Here are some of the upcoming February 2021 novels by formerly featured Debut Author Challenge (DAC) Authors. The year in parentheses is the year the author was featured in the DAC.
Sarah Gailey (2019)
The Echo Wife
Tor Books, February 16, 2021
Hardcover and eBook, 256 pages 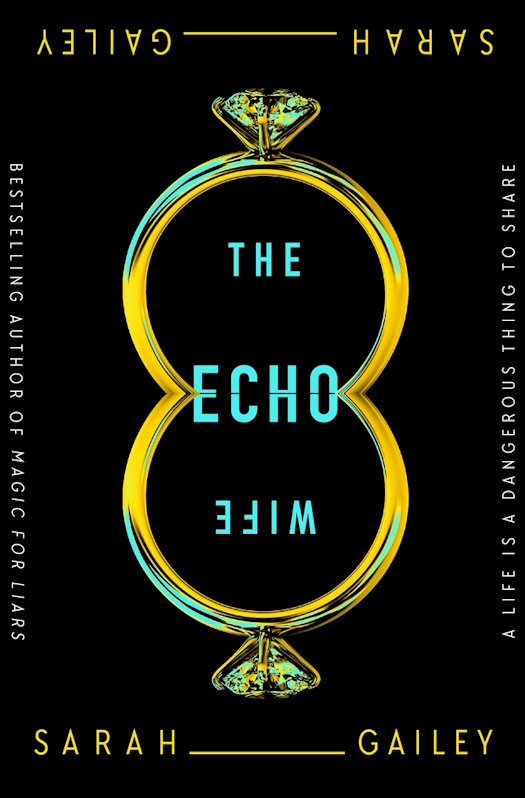 “A trippy domestic thriller which takes the extramarital affair trope in some intriguingly weird new directions.” - Entertainment Weekly
I’m embarrassed, still, by how long it took me to notice. Everything was right there in the open, right there in front of me, but it still took me so long to see the person I had married.
It took me so long to hate him.
Martine is a genetically cloned replica made from Evelyn Caldwell’s award- winning research. She’s patient and gentle and obedient. She’s everything Evelyn swore she’d never be.
And she’s having an affair with Evelyn’s husband.
Now, the cheating bastard is dead, and both Caldwell wives have a mess to clean up.
Good thing Evelyn Caldwell is used to getting her hands dirty. 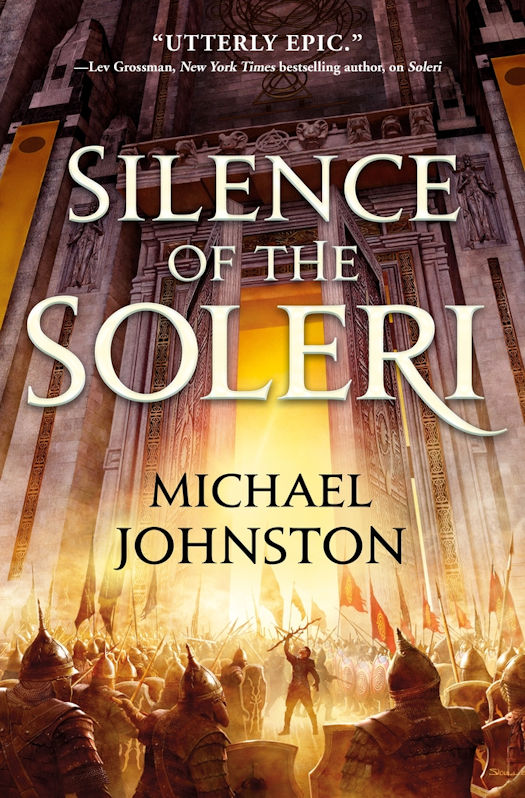 Silence of the Soleri is the action-packed sequel to the epic fantasy novel Lev Grossman calls "bloody and utterly epic."
Solus celebrates the Opening of the Mundus, a two-day holiday for the dead, but the city of the Soleri is hardly in need of diversion. A legion of traitors, led by a former captain of the Soleri military, rallies at the capital’s ancient walls. And inside those fortifications, trapped by circumstance, a second army fights for its very existence.
In a world inspired by ancient Egyptian history and King Lear, this follow-up to Michael Johnston's Soleri, finds Solus besieged from within as well as without and the Hark-Wadi family is stuck at the heart of the conflict. 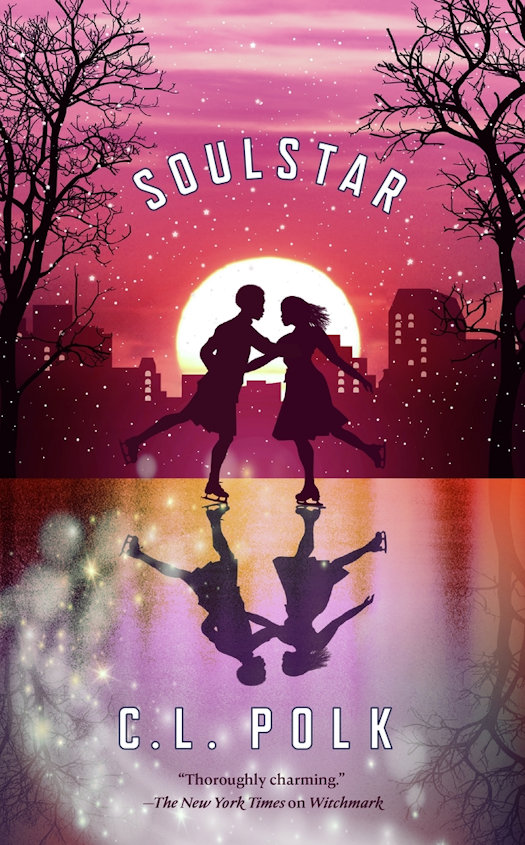 With Soulstar, C. L. Polk concludes her riveting Kingston Cycle, a whirlwind of magic, politics, romance, and intrigue that began with the World Fantasy Award-winning Witchmark. Assassinations, deadly storms, and long-lost love haunt the pages of this thrilling final volume.
For years, Robin Thorpe has kept her head down, staying among her people in the Riverside neighborhood and hiding the magic that would have her imprisoned by the state. But when Grace Hensley comes knocking on Clan Thorpe’s door, Robin’s days of hiding are at an end. As freed witches flood the streets of Kingston, scrambling to reintegrate with a kingdom that destroyed their lives, Robin begins to plot a course that will ensure a freer, juster Aeland. At the same time, she has to face her long-bottled feelings for the childhood love that vanished into an asylum twenty years ago.
Can Robin find happiness among the rising tides of revolution? Can Kingston survive the blizzards that threaten, the desperate monarchy, and the birth throes of democracy? Find out as the Kingston Cycle comes to an end.