Here are some of the upcoming February 2021 novels by formerly featured Debut Author Challenge (DAC) Authors. The year in parentheses is the year the author was featured in the DAC.
Nicky Drayden (2017)
Escaping Exodus: Symbiosis
Harper Voyager, February 23, 2021
Trade Paperback and eBook, 336 pages 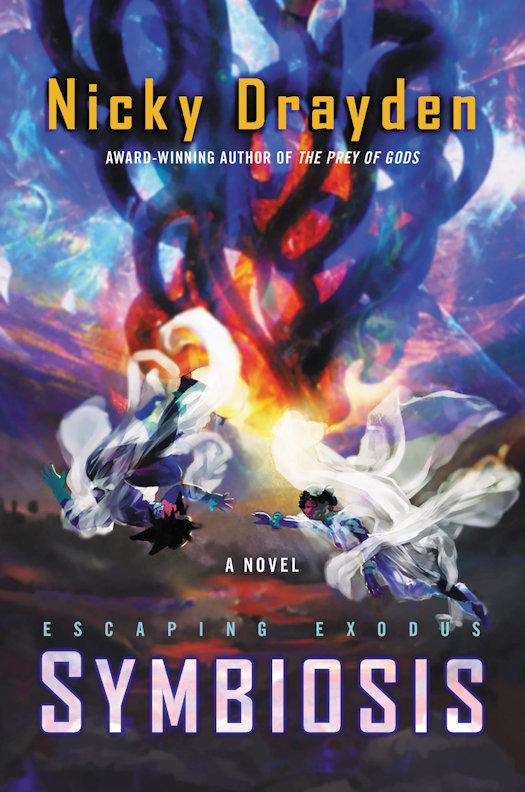 The Compton Crook Award-winning author weaves her trademark blend of science fiction and dark humor in this dazzling story that continues the imaginative saga begun in Escaping Exodus, in which a society lives in the belly of a beast—and an entire civilization's survival depends on a pair of uneasy allies who must come together for one epic battle.
Nearly a thousand years removed from Earth, the remnants of humanity cling to existence inside giant, space faring creatures known as the Zenzee. Abused and exploited by humans for generations, these majestic animals nearly went extinct, but under the command of its newly minted ruler, Doka Kaleigh, life in the Parados I has flourished. Thanks to careful oversight and sacrifice by all of its crew, they are now on the brink of utopia, and yet Doka’s rivals feel threatened by that success.
The Senate allowed Doka to lead their people believing he’d fail spectacularly—a disaster that would cement the legitimacy of their long-standing matriarchy. Despite vocal opposition and blatant attacks on his authority, Doka has continued to handle his position with grace and intelligence; he knows a single misstep means disaster. When a cataclysmic event on another Zenzee world forces Doka and his people to accept thousands of refugees, a culture clash erupts, revealing secrets from the past that could endanger their future. For Doka, the stakes are bigger and more personal than ever before—and could cost him his reign and his heart.
He has fallen for the one woman he is forbidden to love: his wife, Seske.
Doka and Seske must work closely together to sway the other Zenzee worlds to stop their cycles of destruction. But when they stumble upon a discovery that can transform their world, they know they must prepare to fight a battle where there can be no winners, only survivors. 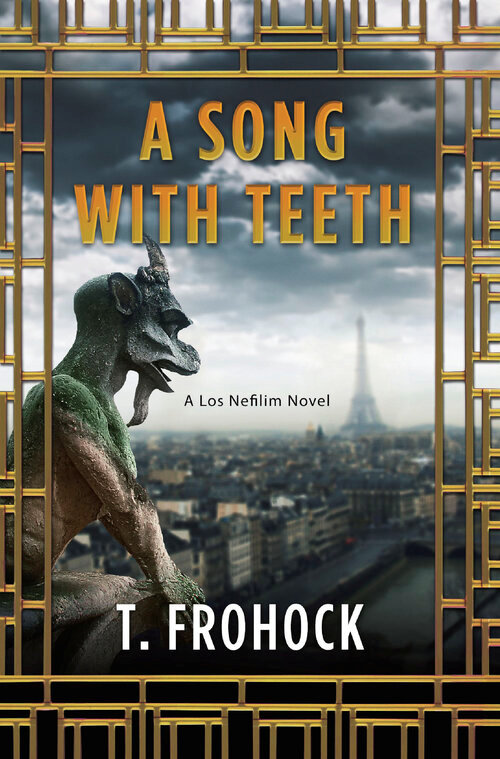 As the Allied forces battle to defeat the Nazis, a shadow war rages between angels and daimons fighting for the soul of humanity in this thrilling conclusion to the critically acclaimed Los Nefilim historical fantasy series.
The year is 1944, and the daimons are rising.
With the Inner Guard thrown into disarray by the German blitzkrieg, the daimon-born nefilim of the Scorpion Court gather in Paris, scheming to restore their rule over the mortal realm. Working as a double-agent, Diago Alvarez infiltrates his family’s daimonic court, but soon finds himself overwhelmed by his kin’s multiple deceits.
Meanwhile, Ysabel Ramírez hunts a Psalm that will assist Operation Overlord, the Allies’ invasion of Normandy. Her objective takes her to Paris—into the heart of territories controlled by Die Nephilim and her power-hungry uncle, Jordi Abelló, who seeks the same Psalm in his quest to wrest control of Los Nefilim from her father. When their paths cross, he abducts her and leaves her to the mercy of his Nazi followers.
But Ysabel is as cunning and bold as Jordi. She knows only one of them can survive to one day rule Los Nefilim, and she’s determined to be the one to succeed her father as queen.
Trapped in her uncle’s château hidden deep within the Fontainebleau forest, Ysabel discovers the truth behind her uncle’s lust for dominance: those that wear the signet of the Thrones are not blessed . . . they are cursed. And it may take a miracle to end this war once and for all. 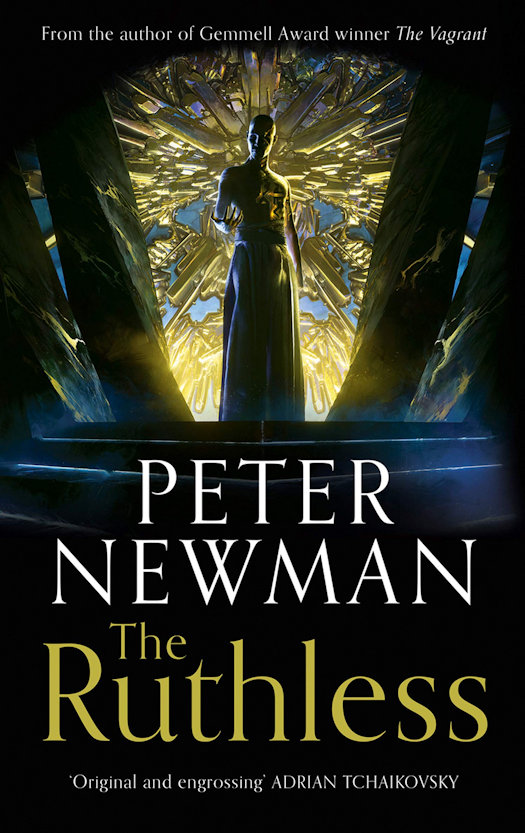 Return to a world of crystal armour, savage wilderness, and corrupt dynasties in book two of The Deathless series from Gemmell award-winning author Peter Newman.
THE REBEL For years, Vasin Sapphire has been waiting for the perfect opportunity to strike. Now, as other Deathless families come under constant assault from the monsters that roam the Wild, that time has come.
THE RUTHLESS In the floating castle of Rochant Sapphire, loyal subjects await the ceremony to return their ruler to his rightful place. But the child raised to give up his body to Lord Rochant is no ordinary servant. Strange and savage, he will stop at nothing to escape his gilded prison.
AND THE RETURNED… Far below, another child yearns to see the human world. Raised by a creature of the Wild, he knows their secrets better than any other. As he enters into the struggle between the Deathless houses, he may be the key to protecting their power or destroying it completely.
THE WILD HAS BEGUN TO RISE