MYSTERY CHARACTER WILL JOIN MADMAN & THE PAYBACKS FOR CROSSOVER #4 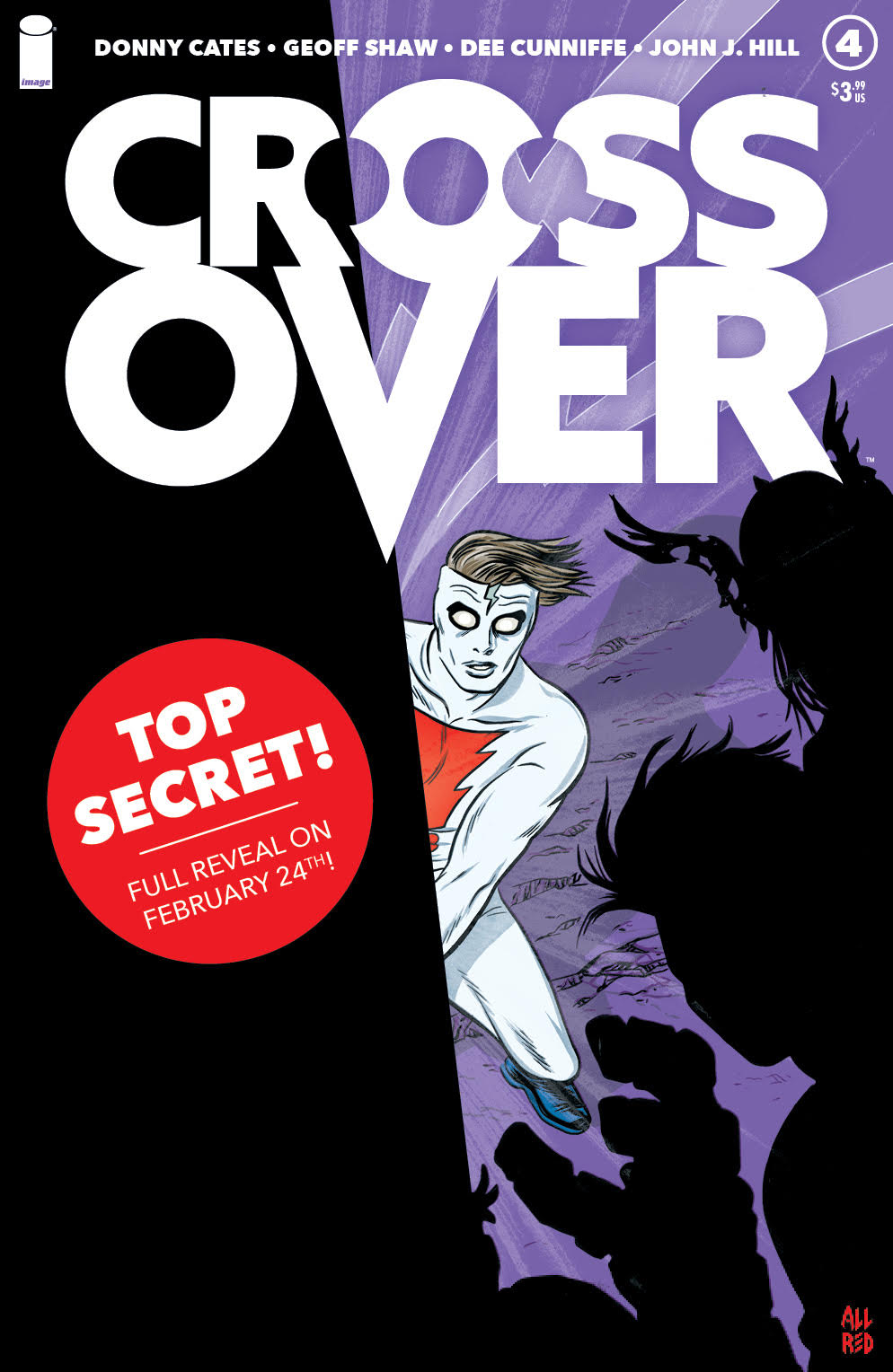 In keeping with Crossover’s reputation for surprise cameos from beloved comic book icons, the final cover will remain a secret until the day it goes on sale. Eager fans will just have to be sure to pre-order copies of Crossover #4 with their local comics shop and then await for the surprise of who will join Madman and The Paybacks in this upcoming installment of one of the hottest, buzziest series in stores.

In Crossover #4, Ellie, Ryan, Otto and the mysterious Ava delve deeper into the mystery behind THE EVENT on their fateful journey to the dome and the epicenter of the greatest CROSSOVER in comics history!

"This issue is maybe the most fun we've had in the series to date," said Cates. "If you thought the previous cameos and surprises were insane... I PROMISE, you ain't seen nothing yet!!" 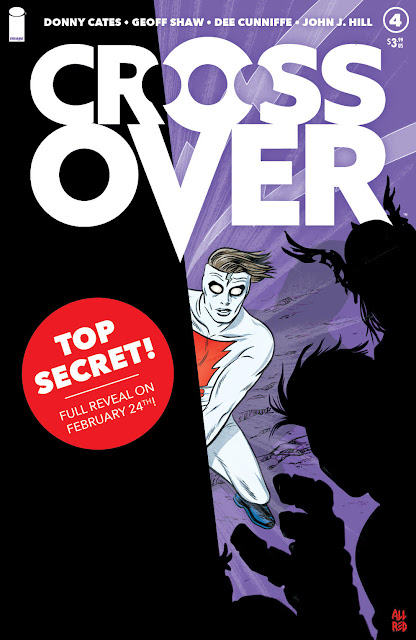 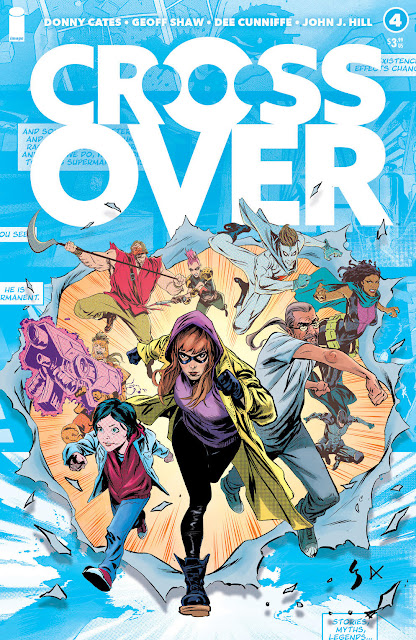 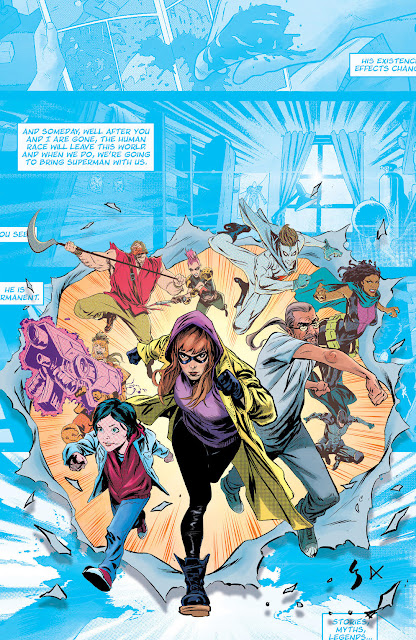 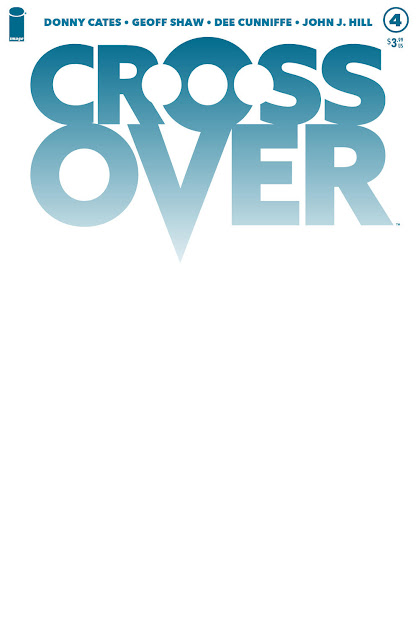 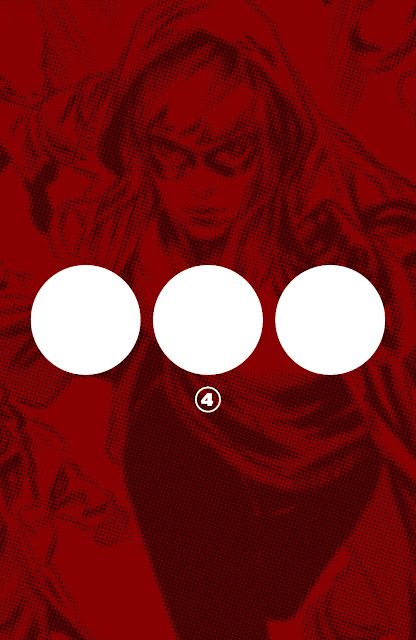 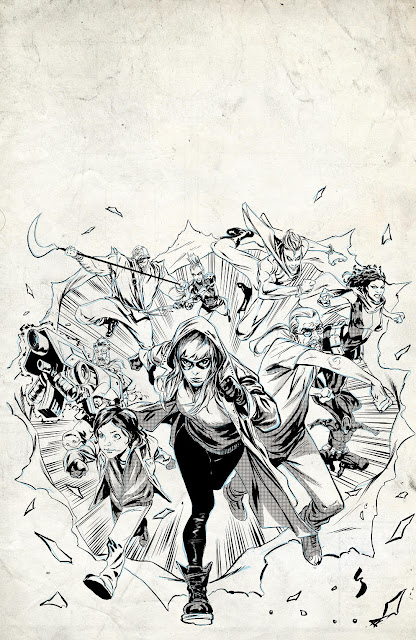 [click to embiggen]
ABOUT IMAGE COMICS
Image Comics is a comic book and graphic novel publisher founded in 1992 by a collective of bestselling artists. Image has since gone on to become one of the largest comics publishers in the United States. Image currently has six individuals on the Board of Directors: Robert Kirkman, Erik Larsen, Todd McFarlane, Marc Silvestri, Jim Valentino, and Eric Stephenson. It consists of five major houses: Todd McFarlane Productions, Top Cow Productions, Shadowline Comics, Skybound Entertainment, and Image Central. Image publishes comics and graphic novels in nearly every genre, sub-genre, and style imaginable. It offers science fiction, fantasy, romance, horror, crime fiction, historical fiction, humor and more by the finest artists and writers working in the medium today. For more information, visit www.imagecomics.com.
Posted by Qwill at 12:00 PM