Here are some of the February 2021 works by formerly featured Debut Author Challenge (DAC) Authors. The year in parentheses is the year the author was featured in the DAC.
Keith Rosson (2017)
Folk Songs for Trauma Surgeons: Stories
Meerkat Press, February 23, 2021
Trade Paperback and eBook, 206 pages 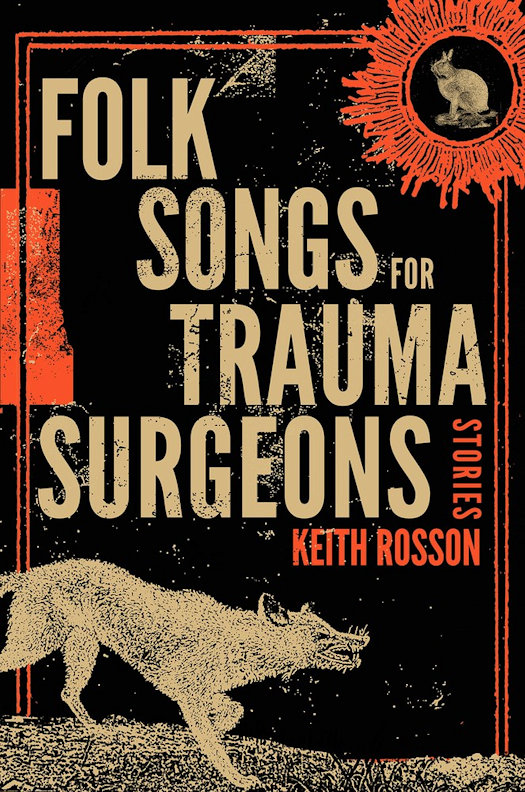 With Folk Songs for Trauma Surgeons, award-winning author Keith Rosson delves into notions of family, grief, identity, indebtedness, loss, and hope, with the surefooted merging of literary fiction and magical realism he’s explored in previous novels. In “Dunsmuir,” a newly sober husband buys a hearse to help his wife spread her sister’s ashes, while “The Lesser Horsemen” illustrates what happens when God instructs the Four Horsemen of the Apocalypse to go on a team-building cruise as a way of boosting their frayed morale. In “Brad Benske and the Hand of Light,” an estranged husband seeks his wife’s whereabouts through a fortuneteller after she absconds with a cult, and in “High Tide,” a grieving man ruminates on his brother’s life as a monster terrorizes their coastal town. With grace, imagination, and a brazen gallows humor, Folk Songs for Trauma Surgeons merges the fantastic and the everyday, and includes a number of Rosson’s unpublished stories, as well as award-winning favorites. 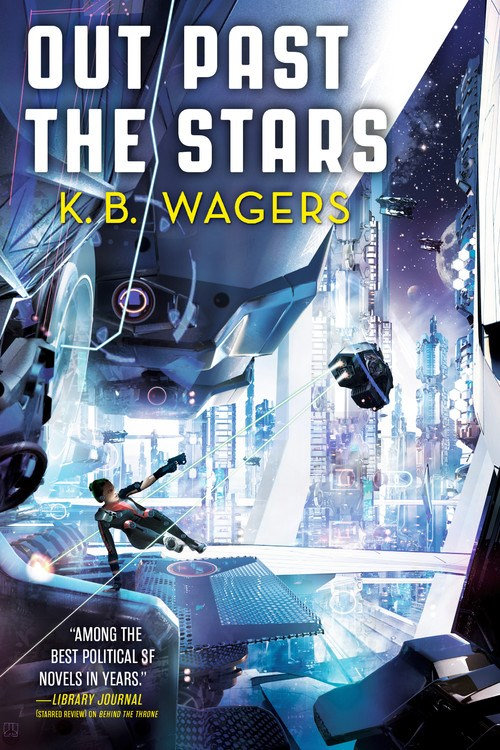 Gunrunner empress Hail Bristol must navigate alien politics and deadly plots to prevent an interspecies war, in the explosive finale to the Farian War space opera trilogy.
When Hail finally confronts the Farian gods, she makes a stunning discovery. There are no gods—only the Hiervet, an alien race with devastating powers who once spread war throughout the galaxy long before humanity’s ancestors crawled out of the sludge of Earth’s oceans.
But this knowledge carries with it dire news: the Hiervet have returned, eager to take revenge on those of their kind who escaped. And they don’t care who gets caught in the middle of the battle—Shen, Farian, or Indranan.
Once again, the fate of the galaxy is on the line and Hail will have to make one final gamble to leverage chaos into peace.
Praise for The Farian War Trilogy:
"A fantastic send-off for one of science fiction’s most remarkable recent protagonists." —Publishers Weekly
"Action-and-emotion-packed, folding political tension, personal relationships, and trauma into a vivid space opera that does not pull any punches." —Library Journal (starred review)
"An exciting dose of space opera and political intrigue peppered with hard choices. Highly recommended!" —Booklist
The Farian War Trilogy
There Before the Chaos
Down Among the Dead
Out Past the Stars
For more from K. B. Wagers, check out:
Indranan War Trilogy
Behind the Throne
After the Crown
Beyond the Empire 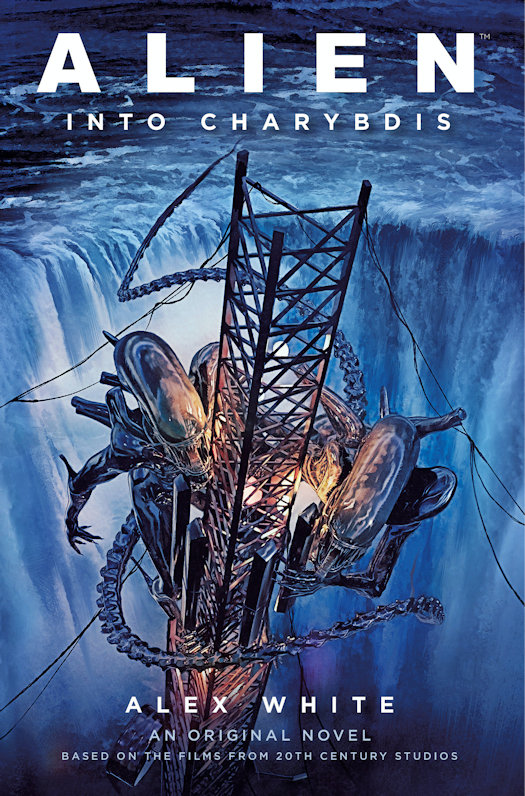 The critically acclaimed author of Alien: The Cold Forge takes readers to a rogue colony where terror lurks in the tunnels of an abandoned Weyland-Yutani complex.
"Shy" Hunt and the tech team from McAllen Integrations thought they'd have an easy job--set up environmental systems for the brand new Hasanova Data Solutions colony, built on the abandoned ruins of a complex known as "Charybdis." There are just two problems: the colony belongs to the Iranian state, so diplomacy is strained at best, and the complex is located above a series of hidden caves that contain deadly secrets. When a bizarre ship lands on a nearby island, one of the workers is attacked by a taloned creature, and trust evaporates between the Iranians and Americans. The McAllen Integrations crew are imprisoned, accused as spies, but manage to send out a distress signal... to the Colonial Marines.
Alien: Into Charybdis TM & © 2019 Twentieth Century Fox Film Corporation. All rights reserved.