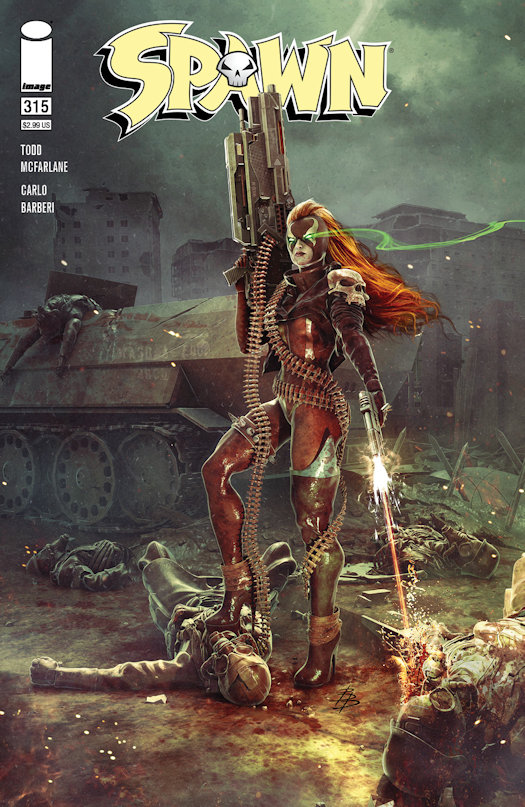 The trio of Capullo/McFarlane variants will highlight each stage of the team’s creative process—from raw pencils, to inks, to the final colored version done by the colorist FCO (known for his Batman and Metals coloring). Also... Introducing the first appearance of: The PLAGUE...!

Collectors will want to jump on board and acquire all three of these highly sought after covers, along with those done by Barends and Segovia, when all of them land in stores Wednesday, February 24.

"Beginning with the introduction of a brand new character called the PLAGUE. We continue the recent success of the Spawn comic, driven by the awesome efforts of comic shops across this nation (and around the world), we will once again deliver on exciting covers that will excite the readers and help keep the sales of this title as strong for retailers as possible," said McFarlane. "Through these complicated times, working as a team with retailers have given all of us some wonderful results we will strive to continue in 2021." 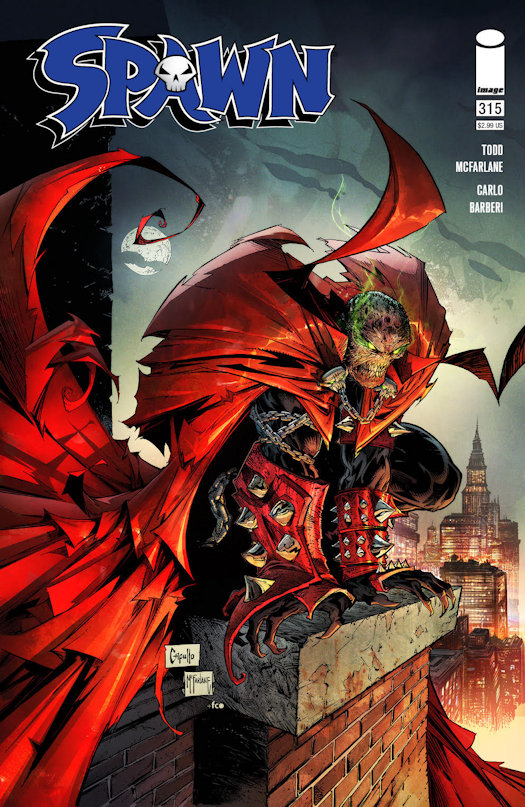 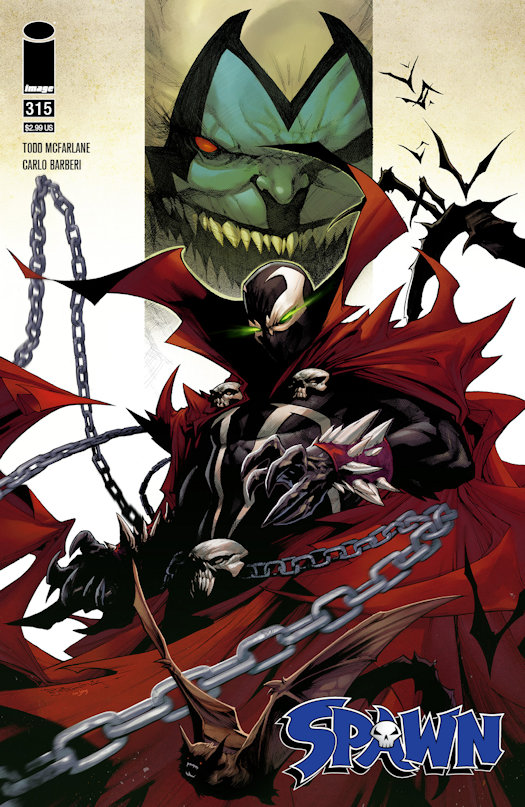 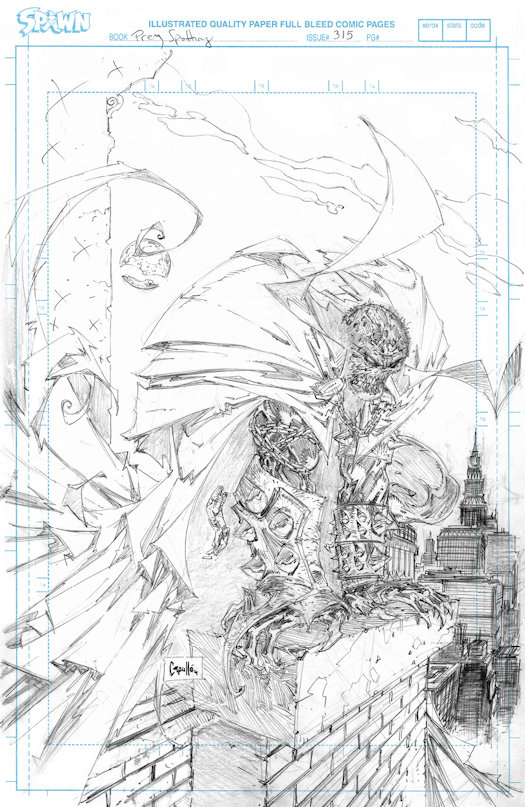 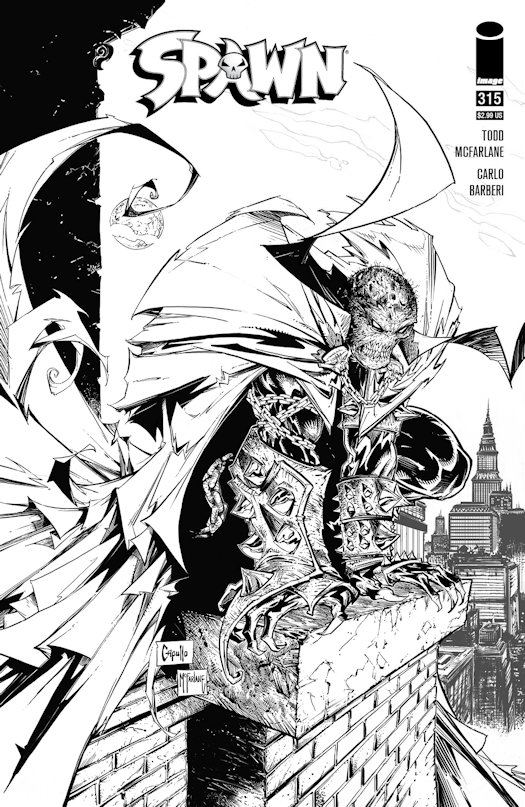 ABOUT IMAGE COMICS
Image Comics is a comic book and graphic novel publisher founded in 1992 by a collective of bestselling artists. Image has since gone on to become one of the largest comics publishers in the United States. Image currently has six individuals on the Board of Directors: Robert Kirkman, Erik Larsen, Todd McFarlane, Marc Silvestri, Jim Valentino, and Eric Stephenson. It consists of five major houses: Todd McFarlane Productions, Top Cow Productions, Shadowline Comics, Skybound Entertainment, and Image Central. Image publishes comics and graphic novels in nearly every genre, sub-genre, and style imaginable. It offers science fiction, fantasy, romance, horror, crime fiction, historical fiction, humor and more by the finest artists and writers working in the medium today. For more information, visit www.imagecomics.com.
Posted by Qwill at 2:30 PM