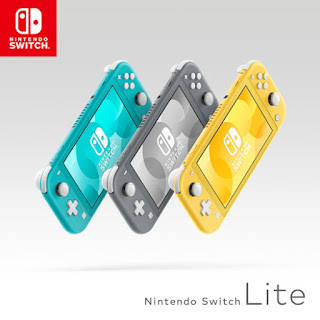 The new device can play all games in the robust Nintendo Switch library that support handheld mode*, although some games will have restrictions. Compatible game modes will be listed on the back of game packaging and in Nintendo eShop.

* For games that support tabletop mode, players can wirelessly connect Joy-Con controllers (sold separately) to Nintendo Switch Lite. In these cases, users will need to have a device to recharge Joy-Con controllers, such as the Joy-Con Charging Grip.

About Nintendo: The worldwide pioneer in the creation of interactive entertainment, Nintendo Co., Ltd., of Kyoto, Japan, manufactures and markets hardware and software for its Nintendo Switch™ system and the Nintendo 3DS™ family of portable systems. Since 1983, when it launched the Nintendo Entertainment System™, Nintendo has sold more than 4.7 billion video games and more than 740 million hardware units globally, including Nintendo Switch and the Nintendo 3DS family of systems, as well as the Game Boy™, Game Boy Advance, Nintendo DS™ family of systems, Super NES™, Nintendo 64™, Nintendo GameCube™, Wii™ and Wii U™ systems. It has also created industry icons that have become well-known, household names, such as Mario, Donkey Kong, Metroid, Zelda and Pokémon. A wholly owned subsidiary, Nintendo of America Inc., based in Redmond, Wash., serves as headquarters for Nintendo’s operations in the Americas. For more information about Nintendo, please visit the company’s website at https://www.nintendo.com. 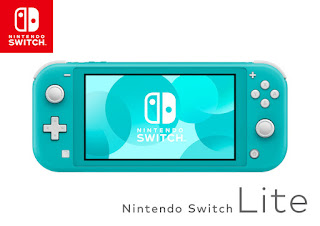 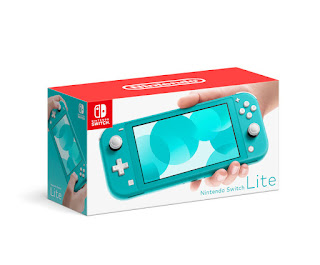 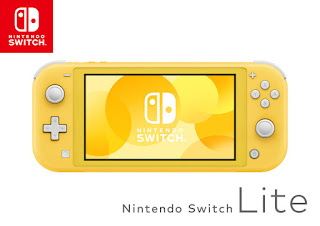 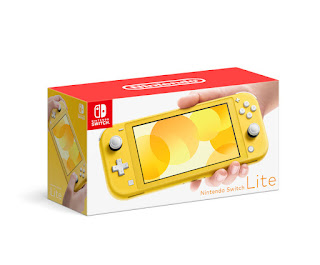 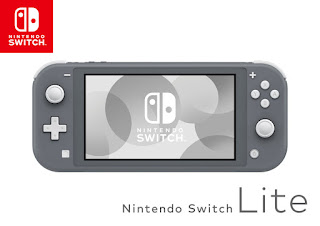 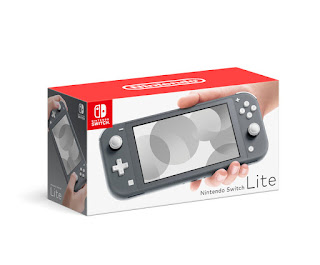 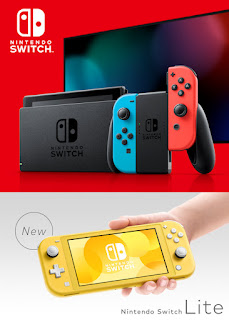