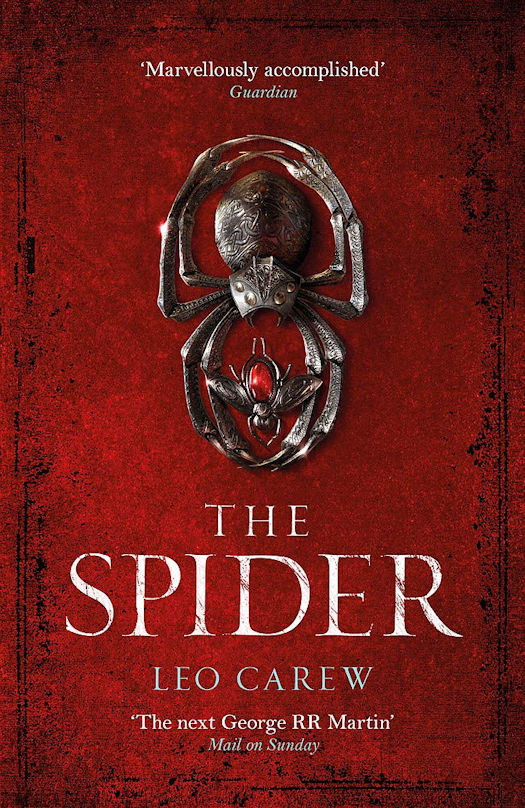 Control of the land under the Northern Sky rests in the balance as two fierce races collide in the sequel to The Wolf, a thrilling and savagely visceral epic fantasy from Leo Carew, an author who “will remind readers of George R. R. Martin, David Gemmell, or . . . Joe Abercrombie.” (Booklist)

Roper, the Black Lord of the north, may have vanquished the Suthern army at the Battle of Harstathur. But the greatest threat to his people lies in the hands of more shadowy forces.

In the south, the disgraced Bellamus bides his time. Learning that the young Lord Roper is planning to invade the southern lands, Bellamus conspires with his Queen to unleash a weapon so deadly it could wipe out Roper’s kind altogether.

And at a time when Roper needs his friends more than ever, treachery from within puts the lives of those he loves in mortal danger . . .

For more from Leo Carew, check out:

Under the Northern Sky
The Wolf
The Spider 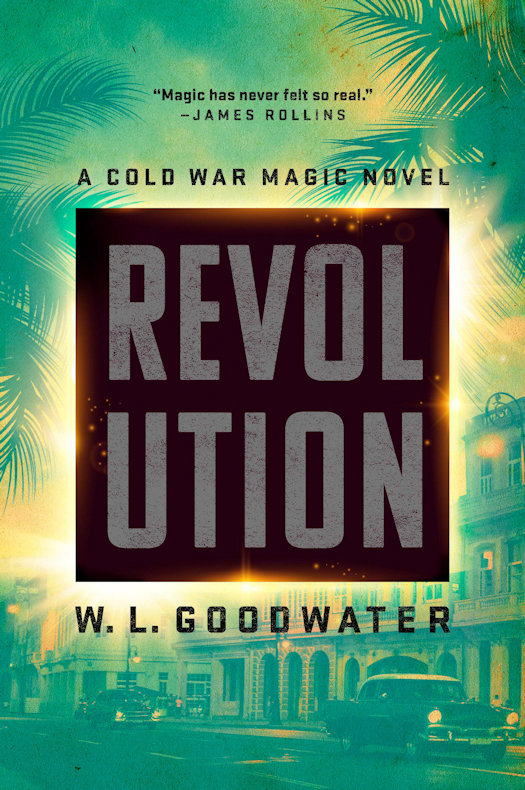 In the second novel in a thrilling Cold War fantasy series, American magician Karen O’Neil travels to Cuba to find a missing young girl intertwined with a new kind of magic that threatens to upend the balance of power of the whole world.

AFTER THE WALL FELL, NOTHING COULD BE THE SAME.

In Cold War Berlin, American magician Karen O’Neil defeated the ghosts of Germany’s past and sealed the breach that threatened the whole world, but in doing so she learned a terrible truth: Magic cannot be trusted.

Despite her wariness of the new and growing powers she gained in Germany, Karen agrees to help an old friend and is drawn to Cuba, a world of opulence run by a corrupt government and ruthless, magic-obsessed mobsters.

In Havana, while the fires of revolution kindle, Karen searches for a missing girl whose fate is intertwined with impossible and deadly magic. And she knows she’s being watched; both the Soviets and the CIA have designs on this island paradise, and their eyes are everywhere. But spies and rebels aren’t the only dangers hiding in Havana’s long shadows, and Karen will learn that the future can be just as dangerous as the past. 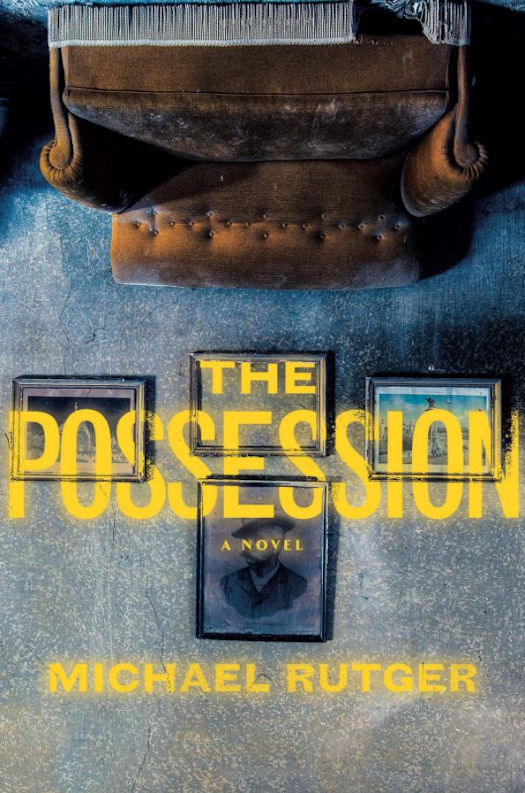 From the author of The Anomaly comes the second installment in The Anomaly Files, a series in the tradition of James Rollins of a team investigating American myths and legends.

Still recovering from the shocking revelations they uncovered deep in uncharted territory in the Grand Canyon, American myth and legend investigator Nolan Moore and his team take on a new mission, investigating a rumored case of witchcraft and possession.

Nolan hopes their new case, in a quaint village in the middle of the woods, will prove much more like those he and his team investigated prior to their trip to Kincaid’s cavern.

But as the residents accounts of strange phenomena add up, Nolan and company begin to suspect something all too real and dangerous may be at play. A force that may not be willing to let them escape the village unscathed.