What's Up for the Debut Author Challenge Authors? - Part 13 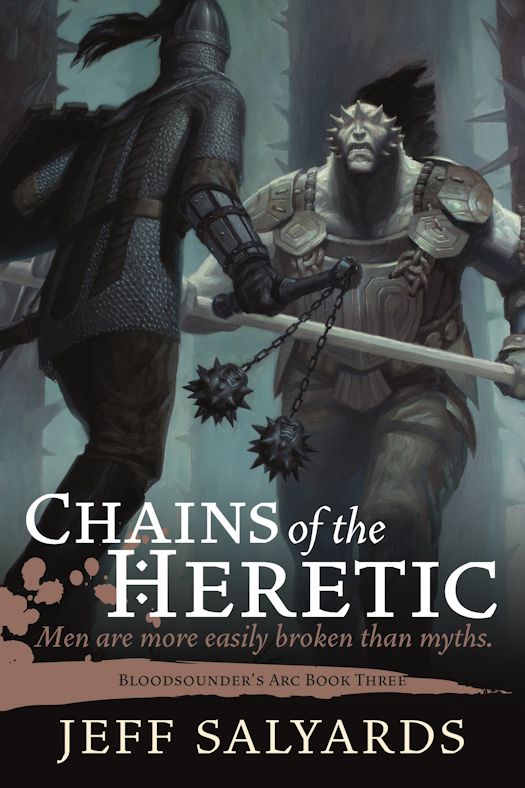 Emperor Cynead has usurped command of the Memoridons—Tower-controlled memory witches—and consolidated his reign over the Syldoonian Empire. After escaping the capital city of Sunwrack, Captain Braylar Killcoin and his Jackal company evade pursuit across Urglovia, tasked with reaching deposed emperor Thumarr and helping him recapture the throne. Braylar’s sister, Soffjian, rejoins the Jackals and reveals that Commander Darzaak promised her freedom if she agreed to aid them in breaking Cynead’s grip on the other Memoridons and ousting him.

Imperial forces attempt to intercept Braylar’s company before they can reach Thumarr. The Jackals fight through Cynead’s battalions but find themselves trapped along the Godveil. Outmaneuvered and outnumbered, Braylar gambles on some obscure passages that Arki has translated and uses his cursed flail, Bloodsounder, to part the Godveil, leading the Jackals to the other side. There, they encounter the ruins of human civilization, but they also learn that the Deserters who abandoned humanity a millennium ago and created the Veil in their wake are still very much alive. But are they gods? Demons? Monsters?

What Braylar, Soffjian, Arki, and the Jackals discover beyond the Godveil will shake an empire, reshape a map, and irrevocably alter the course of history. 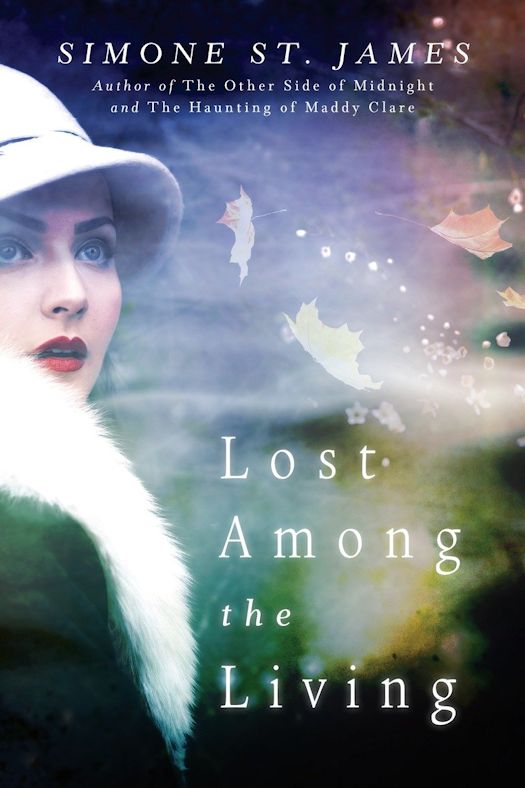 England, 1921. Three years after her husband, Alex, disappeared, shot down over Germany, Jo Manders still mourns his loss. Working as a paid companion to Alex’s wealthy, condescending aunt, Dottie Forsyth, Jo travels to the family’s estate in the Sussex countryside. But there is much she never knew about her husband’s origins…and the revelation of a mysterious death in the Forsyths’ past is just the beginning…

All is not well at Wych Elm House. Dottie’s husband is distant, and her son was grievously injured in the war. Footsteps follow Jo down empty halls, and items in her bedroom are eerily rearranged. The locals say the family is cursed, and that a ghost in the woods has never rested. And when Jo discovers her husband’s darkest secrets, she wonders if she ever really knew him. Isolated in a place of deception and grief, she must find the truth or lose herself forever.

And then a familiar stranger arrives at Wych Elm House… 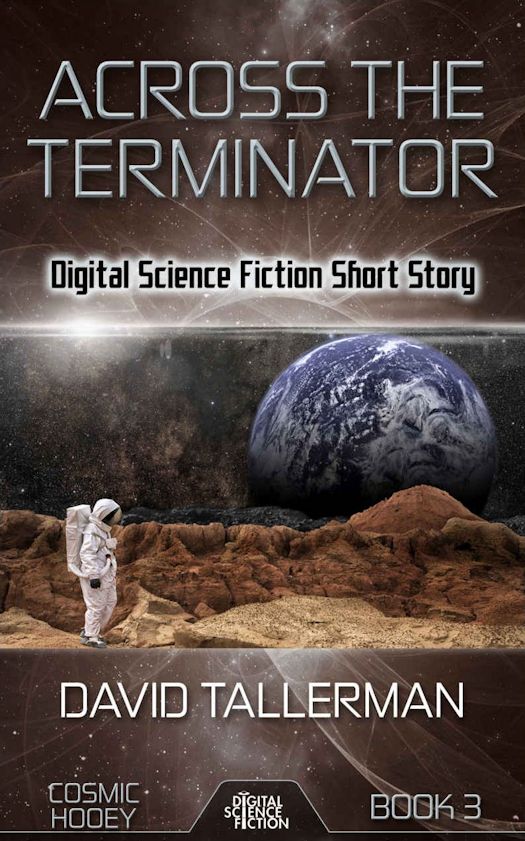 The moon is a lonely place to be.

Commander Hank Schakowsky has spent the last two years cooped up in Blue Glacier, the under-equipped U.S. research base in the moon’s Shackelton Crater, with mad scientist Fasbender. A cold war between America and China is in full force back home. Earth has forgotten about them. But Crazy Bessie, the base’s robot, has unveiled a new discovery. Things are about to get interesting.

The Chinese base, Yang Liwei, faces Blue Glacier in a geopolitical staring contest. Hank’s only contact with the base has been through a video feed. Until now. The discovery means Hank must venture over and meet with Liang Lei, the charming Chinese commander.

The two bases soon discover what happens when opposing nations start working together. But are they traitors? Or are they pioneers of a new world? 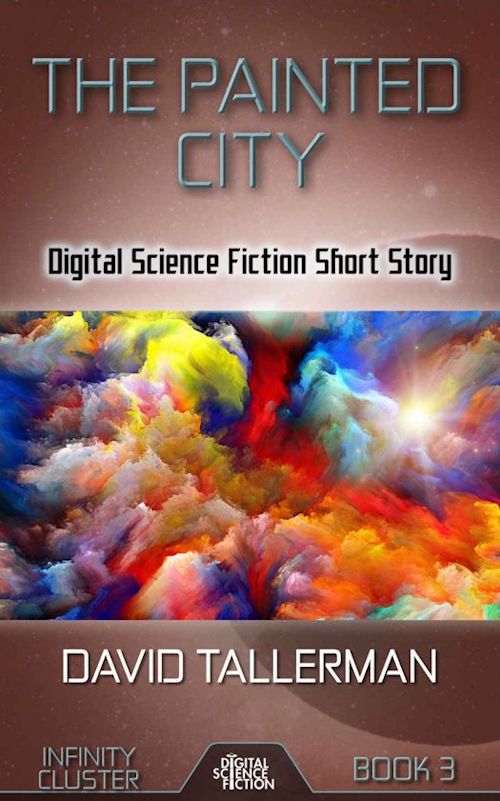 Everything - the square, the street, the structures - was painted in a kaleidoscope of colour, in countless patches of incredible shades that ebbed and flowed around each other. It was like a massive, magnificent fractal, or a Rorschach test of the gods. It was astonishingly, painfully beautiful to look at. It brought hot tears to his eyes and hot thoughts into his mind.

Under his breath, Kafka said, “This is bad. This is the worst, most wonderful place we’ve ever found." Then out loud: "I think we should leave.” 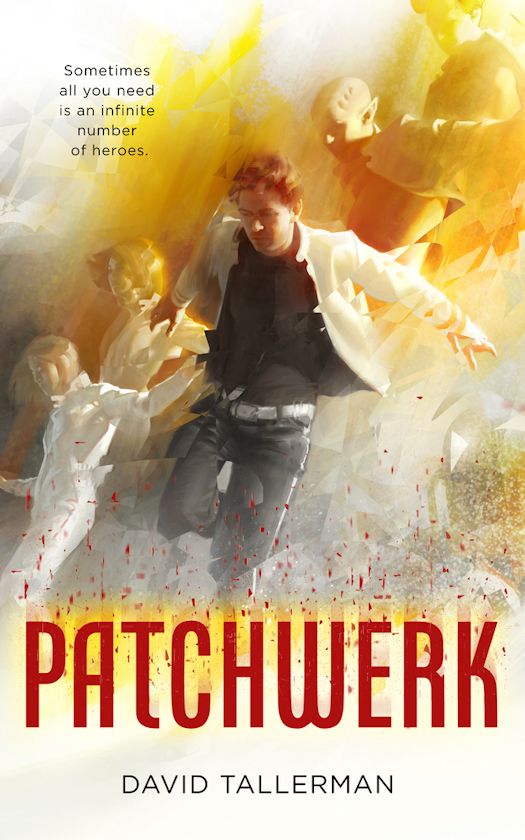 Fleeing the city of New York on the TransContinental atmospheric transport vehicle, Dran Florrian is traveling with Palimpsest-the ultimate proof of a lifetime of scientific theorizing.

When a rogue organization attempts to steal the device, however, Dran takes drastic action.

But his invention threatens to destroy the very fabric of this and all other possible universes, unless Dran-or someone very much like him-can shut down the machine and reverse the process.

David has short fiction in 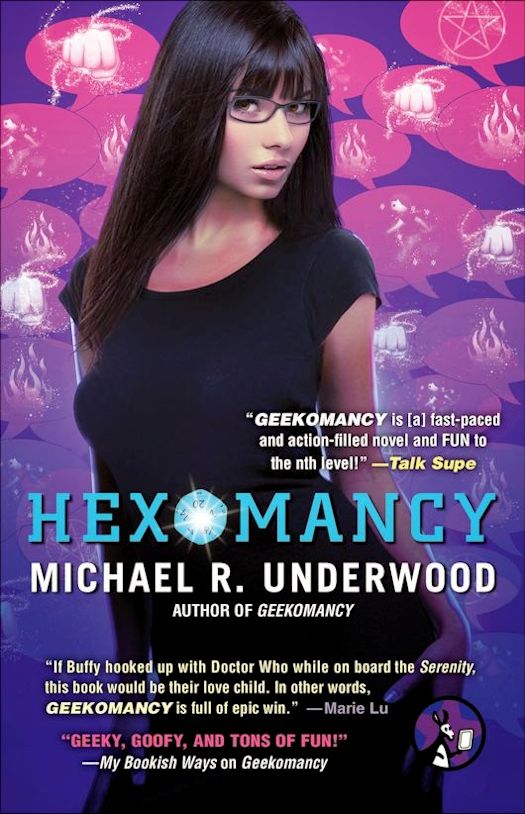 Fan-favorite urban fantasista Ree Reyes and her crew of Geekomancers—humans that derive supernatural powers from pop culture—take on their biggest foes yet in this fourth book of the Geekomancy series.

When Ree’s long time nemesis Lucretia is finally brought to trial and found guilty for the deadly attack on Grognard’s, the Geekomancer community breathes a collective sigh of relief. But Ree and her crew soon discover that Lucretia has three very angry, very dangerous sisters who won’t rest until Eastwood—a fellow Geekomancer—is killed.

What follows is an adventure packed with epic battles, a bit of romance, and enough geeky W00t moments to fill your monthly quota of adventure and fun. 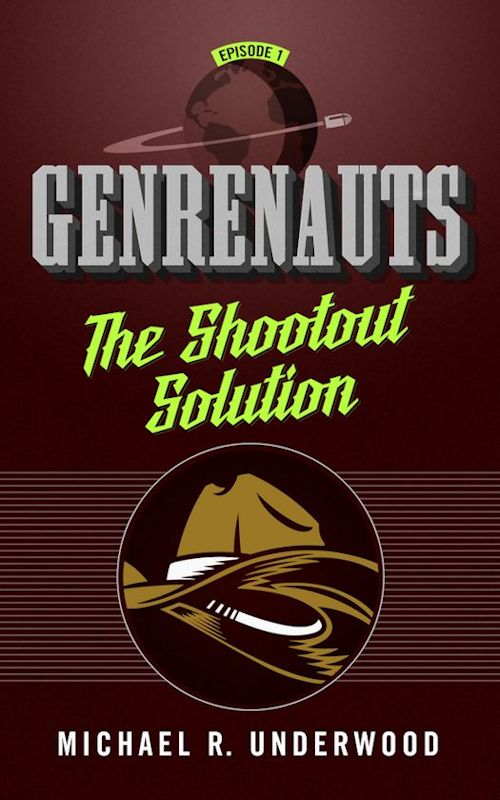 Leah Tang just died on stage. Well, not literally. Not yet. 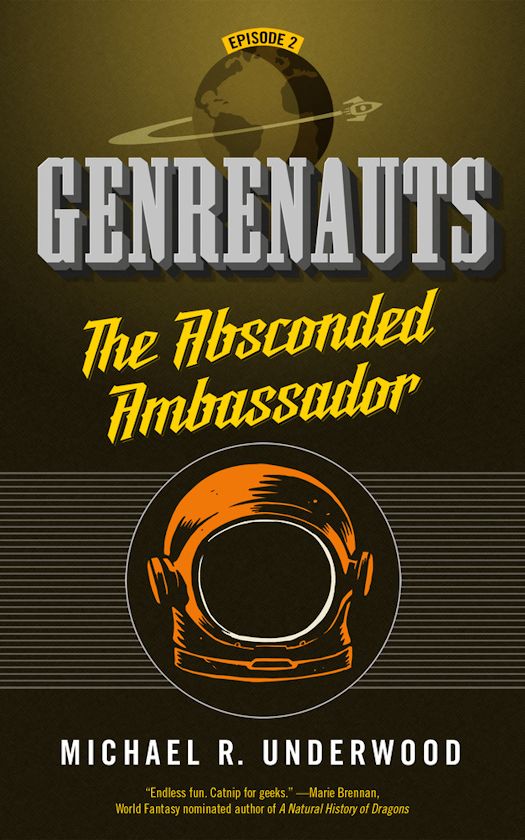