Please welcome Matthew Fitzsimmons to The Qwillery with an excerpt from The Short Drop, the first novel in the Gibson Vaughn series. 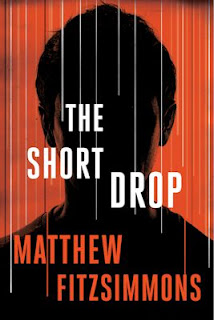 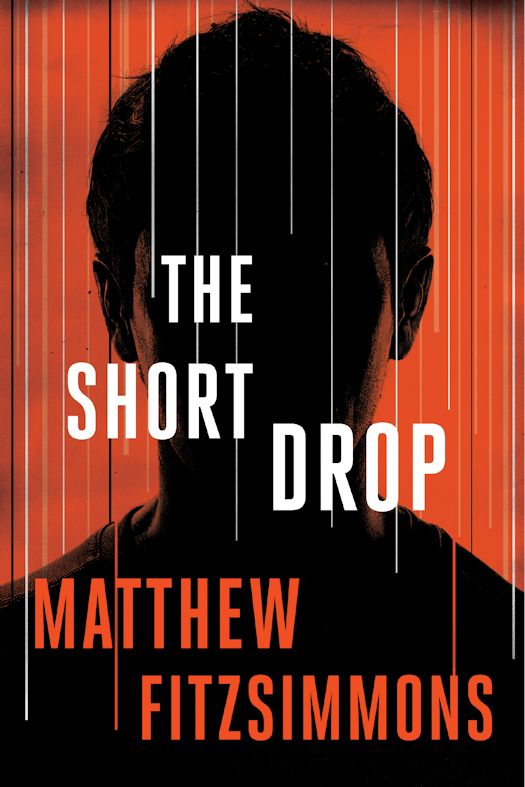 A decade ago, fourteen-year-old Suzanne Lombard, the daughter of Benjamin Lombard—then a senator, now a powerful vice president running for the presidency—disappeared in the most sensational missing-person case in the nation’s history. Still unsolved, the mystery remains a national obsession.

For legendary hacker and marine Gibson Vaughn, the case is personal—Suzanne Lombard had been like a sister to him. On the tenth anniversary of her disappearance, the former head of Benjamin Lombard’s security asks for Gibson’s help in a covert investigation of the case, with new evidence in hand.

Haunted by tragic memories, he jumps at the chance to uncover what happened all those years ago. Using his military and technical prowess, he soon discovers multiple conspiracies surrounding the Lombard family—and he encounters powerful, ruthless political players who will do anything to silence him and his team. With new information surfacing that could threaten Lombard’s bid for the presidency, Gibson must stay one step ahead as he navigates a dangerous web to get to the truth.

Matthew FitzSimmons was born in Illinois and grew up in London, England. He now lives in Washington, DC, where he taught English literature and theater at a private high school for over a decade. The Short Drop is his first novel.