Spotlight: Ash and Silver by Carol Berg and Giveaway of Dust and Light


Ash and Silver, the second novel in Carol Berg's Sanctuary duology, was published on December 1st. To celebrate we have one copy of Dust and Light (Sanctuary Duet 1) to give away! 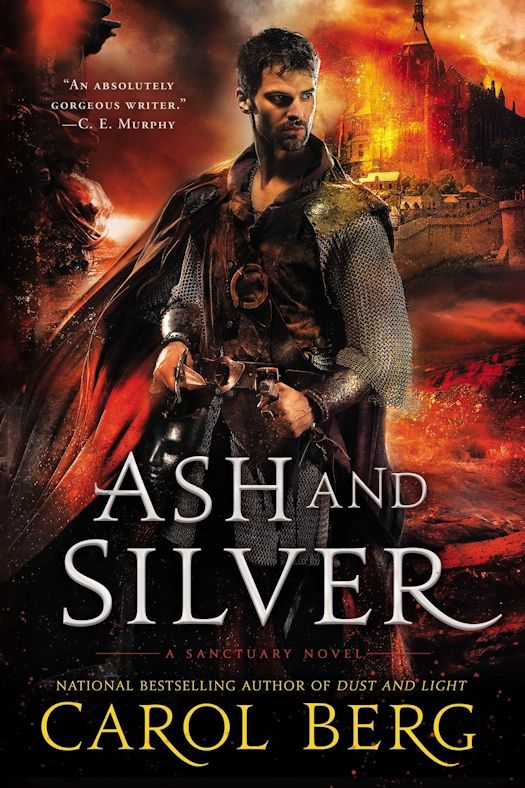 In Dust and Light, national bestselling author Carol Berg returned to the world of the award-winning Flesh and Spirit. Now she continues the saga of a man whose past is veiled in shadows….

Ever since the Order of the Equites Cineré stole his memory, his name, and his heart, thinking about the past makes Greenshank’s head ache. After two years of rigorous training, he is almost ready to embrace the mission of the Order—to use selfless magic to heal the troubles of Navronne. But on his first assignment alone, the past comes racing back, threatening to drown him in conspiracy, grief, and murder.

He is Lucian de Remeni—a sorcerer whose magical bents for portraiture and history threaten the safety of the earth and the future of the war-riven kingdom of Navronne. He just can’t remember how or why.

Fighting to unravel the mysteries of his power, Lucian must trace threads of corruption that reach from the Pureblood Registry into the Order itself, the truth hidden two centuries in the past and beyond the boundaries of the world… 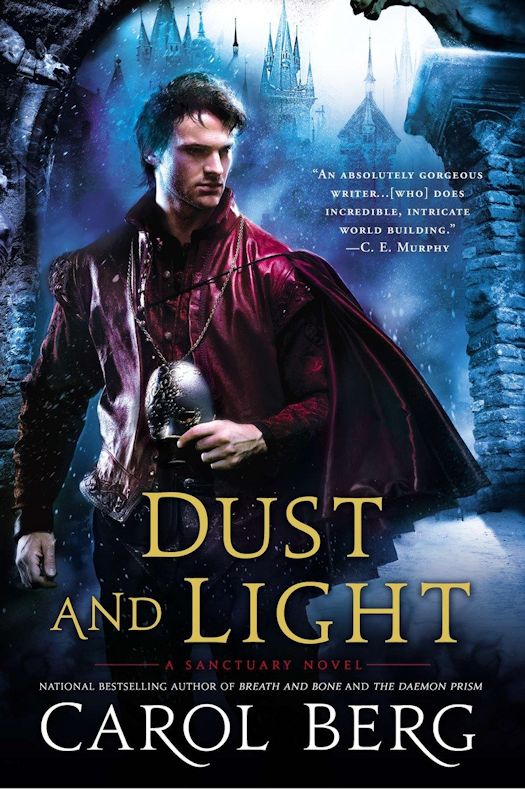 National bestselling author Carol Berg returns to the world of her award-winning Flesh and Spirit and Breath and Bone with an all-new tale of magic, mystery, and corruption….

How much must one pay for an hour of youthful folly? The Pureblood Registry accused Lucian de Remeni-Masson of “unseemly involvement with ordinaries,” which meant only that he spoke with a young woman not of his own kind, allowed her to see his face unmasked, worked a bit of magic for her….After that one mistake, Lucian’s grandsire excised half his magic and savage Harrowers massacred his family. Now the Registry has contracted his art to a common coroner. His extraordinary gift for portraiture is restricted to dead ordinaries—beggars or starvelings hauled from the streets.

But sketching the truth of dead men’s souls brings unforeseen consequences. Sensations not his own. Truths he cannot possibly know and dares not believe. The coroner calls him a cheat and says he is trying to weasel out of a humiliating contract. The Registry will call him mad—and mad sorcerers are very dangerous…. 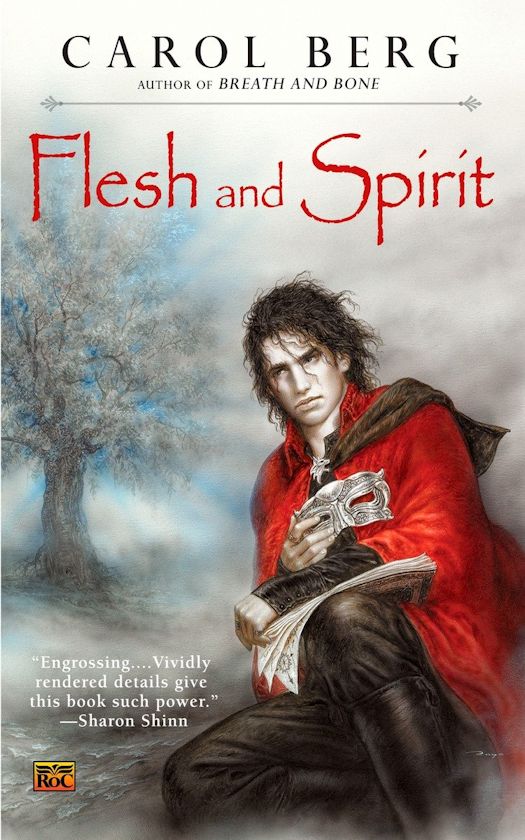 The rebellious Valen has spent his life trying to escape his family legacy. But his fate is sealed when he winds up half-dead, addicted to an enchantment-which leads him into a world he could never possibly imagine… 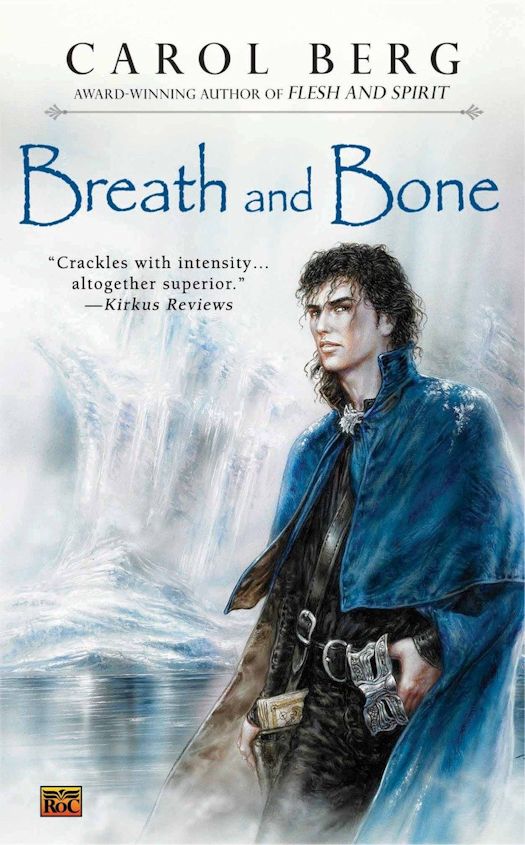 The mesmerizing conclusion to the fantasy epic

Addicted to an enchantment that turns pain into pleasure?and bound by oaths he refuses to abandon? Valen risks body and soul to rescue one child, seek justice for another, and bring the dying land of Navronne its rightful king.

Carol Berg is the national bestselling author of multiple fantasy novels, including Dust and Light, Breath and Bone, Flesh and Spirit, The Daemon Prism, The Soul Mirror, and The Spirit Lens. She is a former software engineer and lives in Colorado with her family. Visit her online at www.sff.net/people/carolberg.

What:  One entrant will win a copy of Dust and Light by Carol Berg from Roc. US / CANADA ONLY

Who and When:  The contest is open to all humans on the planet earth with a US or Canadian mailing address. Contest ends at 11:59 PM US Eastern Time on December 14, 2015. Void where prohibited by law. No purchase necessary. You must be 18 years old or older to enter.