What's Up for the Debut Author Challenge Authors? - Part 12 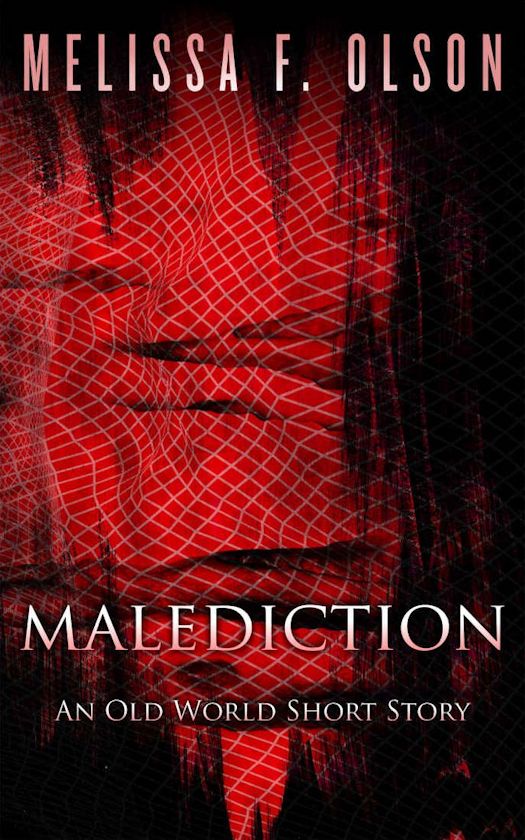 Ask Jesse Cruz how I died.

In life, Samantha Wheaton often got the last word—and not much has changed after her death. To find out what really happened to her sister, boundary witch Allison “Lex” Luther will travel to Los Angeles to talk to Cruz, the former LAPD detective who investigated the murder. When Jesse proves reluctant to talk, however, Lex must find more of the people connected to the Henry Remus case –including a young woman with a very ugly dog and very familiar powers.

As she searches for answers, Lex finds herself venturing deeper down a rabbit hole—one that may lead her to a big bad wolf.

Note: This story is set between Boundary Crossed and Boundary Lines. 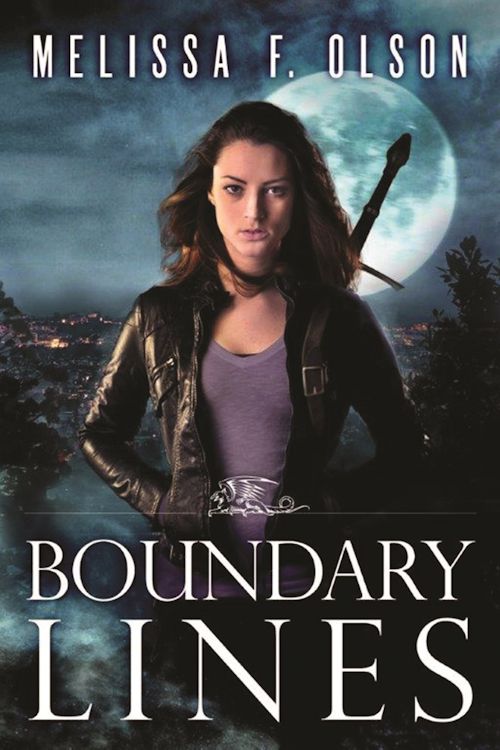 Fitting into the Old World isn’t going very well for Boulder boundary witch Allison “Lex” Luther: she may have earned a place in a vampire’s service, but now it seems as if every supernatural creature in town has found a reason to hate her. And when Lex and her partner are assigned to investigate the suspicious disappearance of two vampires during the night of the full moon, they find themselves with more questions than answers.

The crusade for answers will lead Lex all over the Colorado Old World, from a prison cell for a broken werewolf to a haunted Denver brothel. And when Lex determines the responsible party, the hunt is just beginning: something has been awakened in Boulder, something as old and powerful as it is terrifying. Only the woman with death in her blood can stop what’s coming. 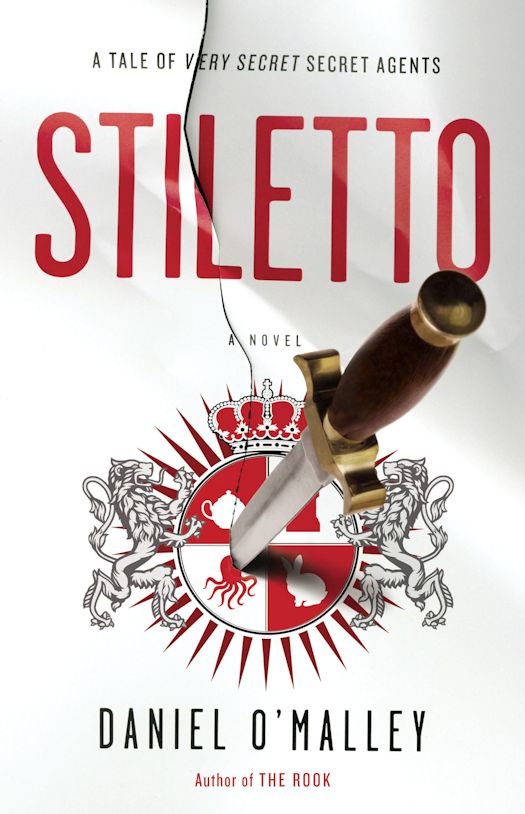 Tom Pollock's debut novel and the first volume of the Skyscraper Throne series, The City's Son is an imaginative tale of adventure set in a city that is quite literally alive.

Beneath the streets of London lies a city of monsters and miracles, where wild train spirits stampede over the tracks and glass-skinned dancers with glowing veins light the streets.

Following a devastating betrayal, Beth Bradley, a sixteen-year-old graffiti artist, is suspended from school. Running from a home that she shares with her father who has never recovered after Beth's mother's death, Beth stumbles into the hidden city and meets Filius Viae, London's asphalt-hued crown prince. And her timing couldn't have been more perfect. An ancient enemy is stirring under St. Paul's Cathedral, determined to stoke the flames of a centuries-old war, and Beth and Fin find themselves drawn into the depths of the mysterious urban wonderland, hoping to prevent the destruction of the city they both know and love. 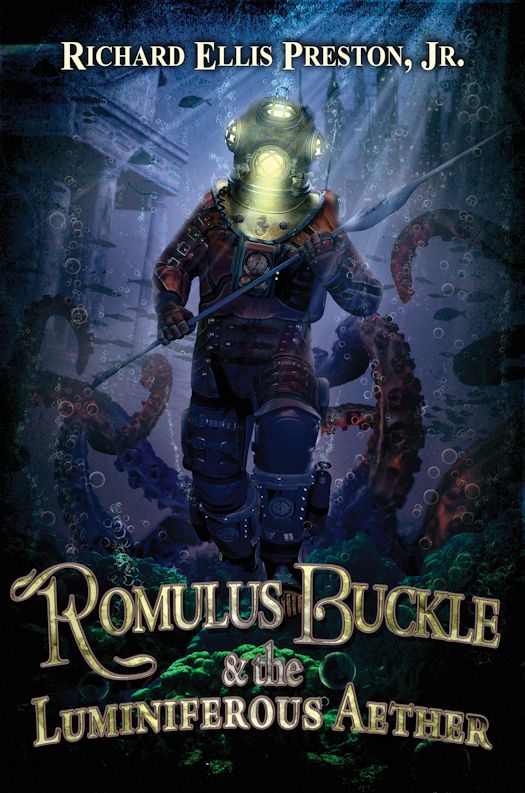 The Shattered Past Series 3-Book Bundle: Once Perfect, Once Loved, Once Pure
Loveswept, October 20, 2015
eBook, 737 pages 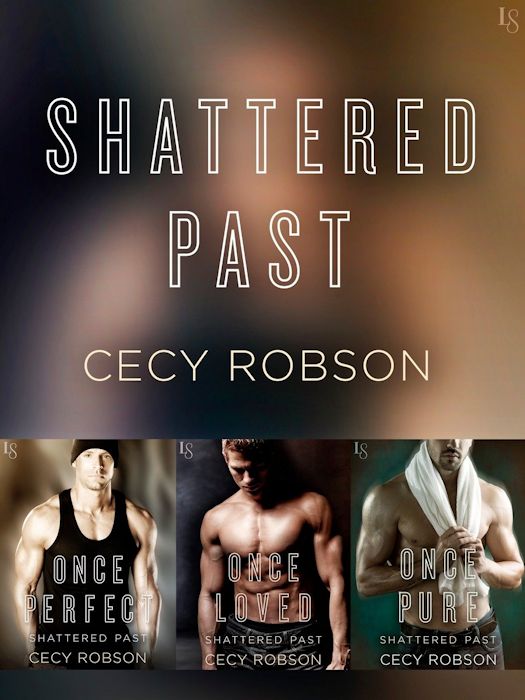 Hailed as “sexy and heartbreaking” by Monica Murphy and “pure reading bliss” by Sawyer Bennett, Cecy Robson’s Shattered Past series has everything: blistering passion, college-age angst, and mouth-watering MMA studs. And it all revolves around one irresistible family with a troubled history. Now all three novels—Once Perfect, Once Loved, and Once Pure—are together in one steamy eBook bundle.

Struggling to pay her college tuition in the wake of tragedy, Evelyn Preston is waitressing at a nightclub where she has more in common with the preppy clientele than her new co-workers. Still, she can’t deny her attraction to the sexy six-foot-four bouncer and ex-army MMA fighter Mateo Tres Santos. Mateo wound up in prison for assaulting the man who harmed his sister. Now he’s feeling the same protective impulse for Evelyn. And he’s determined to find out what nightmares are lurking in Evelyn’s past—even if that means tackling his own to save her.

Every memory Lety Tres Santos has from her childhood comes with a scar. College offers a fresh start . . . until her father finds a way to ruin that, too. Now, after losing her scholarship, Lety is determined to stay in school, and she intends to do it without any help from Brody Quaid: lacrosse star, 4.0 student—and Lety’s ex-boyfriend. Their relationship crashed and burned because Brody couldn’t break through her walls, but with Lety hurting more than ever, he’s desperate to win her back. And that will mean trusting someone more than he’s ever dared.

Sofia Tres Santos remembers a time before her innocence was ripped away, before she began punishing herself with risky behavior and unworthy men. Now, at twenty, she’s ready to rebuild, and she keeps coming back to her childhood friend and longtime crush, Killian O’Brien. When she agrees to work at his gym, Killian seizes the opportunity to train her in his hard-hitting MMA techniques. But as Sofia grows stronger, she challenges everything he believes, showing him that no matter how much he dominates in the ring, the real battle is fought in the heart. 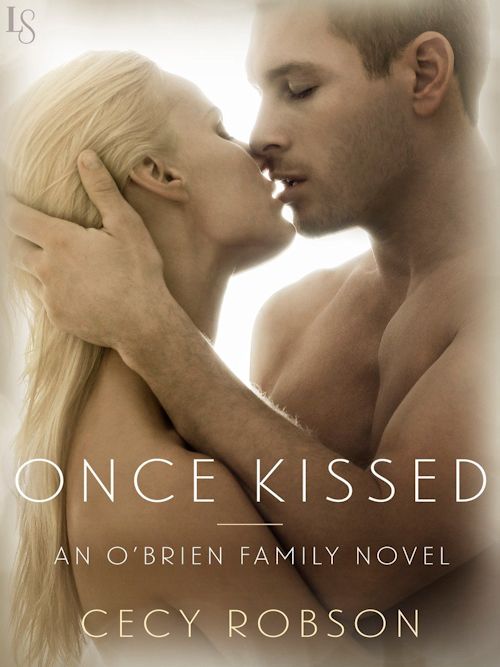 Once they shared a night of passion. Now a chance encounter forces them back together. In Cecy Robson’s O’Brien Family series debut—perfect for readers of Monica Murphy and J. Lynn—two total opposites find that the flames of desire are still smoldering.

Tough-as-steel cop Curran O’Brien is quickly rising through the ranks of the Philadelphia police department. But when his rookie partner is almost killed under his watch, Curran just wants to prove he still has what it takes to walk among Philly’s finest. So he’s pissed to be stuck on a cushy security assignment for the DA’s office . . . until he gets a good look at the sweet, straitlaced intern he’s supposed to protect—but not touch.

Tess Newart recognizes Curran instantly. How could she not? Back in college she tied this former frat boy to the bed with her argyle socks! That sizzling one-night stand was the only indiscretion Tess ever allowed herself. She has survived law school so far, despite being pushed to succeed by her overbearing father. Now that she’s interning on a major case against a ruthless crime boss, she won’t jeopardize her career by giving in to temptation again. She just never expected temptation to look so damn hot in uniform.

Tess knows her father has other plans for her, and they don’t include Curran. But soon she’s falling for him all over again. And when danger emerges, Curran will prove just how good a bad-boy cop can be.