Well hello December.  You almost passed me by in a flurry of things to do and not many books read. I think the unseasonably warm weather we are having in the UK has tricked my brain into thinking Christmas isn't just around the corner. I had had so much to do recently and not enough of it involved reading good books. I have managed to get a couple goodies  read to tell you about So what did I read?

I thought I would start by telling you about a new release from one of my favourite authors and favourite series - Magic Stars by Ilona Andrews. I was very lucky to receive an e-ARC from the author.

Magic Stars is a novella from the Kate Daniels world and tells a story from the POV of the now lone wolf Derek and Kate's ward, Julie. Derek has been ordered to find justice for the murder of a young family including two children. Derek isn't at all impressed to discover that Julie is also on the trail of the person behind the murders. Together, they start out hunting a murderer and end up as the prey on the race through the city to find an evil warlock. Killer mermaids, a deadly hunt and ancient magic are all in store for this young pair in their race to save Atlanta from yet another evil force.

I really enjoyed Magic Stars as I thought it worked well as a tool to develop two of the secondary characters from the main series. According to Ilona Andrews' blog fans have been requesting a short story that featured Derek and I am glad that they waited until now to tell that story. While Derek is now in his 20's, Julie is only 16 and getting those two together earlier, even in the non-romantic sense, would have been creepy. I also think that it is really interesting that Derek has separated himself from the pack and that Julie is taking magic lessons from none other than Roland, her quasi grandfather. Their internal struggles with this change in their circumstances gives both characters more depth and makes them interesting in their own rights rather than just as supporting characters to Kate or Curran. All in all a great read and thank you again to Andrews' for giving me the opportunity for an early read.

If you remember a few weeks ago I was doing a NetGalley tidy up and trying to finish books that had been there for awhile. I had not yet finished Apex, book 3 of Ramex Naam's fabulous Nexus series. While I had really enjoyed books 1 and 2 I missed completing the series until just this week. In Apex Kade and Sam have escaped to India while Rangan is in hiding in the States all while a Nexus fueled revolution is underway. The tortured and once dead scientist Su-Yong is now attempting to take over the world one nanite at a time. Humanity is on the brink of extinction as the Nexus enhanced post-humans are set to take over with Su-Yong as their goddess.

Apex is a great book and a fantastic end to the series. I wasn't really sure how the good guys were going to win this one and it even got a bit fuzzy regarding who were the good guys in the end. This final book of the series had everything going for it - great character development, enough action to keep things exciting and a complex plot line. I also thought Naam's chapter at the end  - the Science of Apex - was really interesting and really added credibility to his science fiction based plot. This is a must read for any and all science fiction fans.

My final read was Vigilante Vampire by Helen Harper. This is the next instalment of the Bo Blackman series. I didn't realise the next book was out until I inadvertently signed up for a trial of Kindle Unlimited. Oooops. I better get reading. Poor Bo has had a rough ride as a new vampire and things don't improve in book 5. Bo has separated herself from her friends and loved ones by joining forces with the daemon X. She is running around town killing baddies and basically being a 'vigilante' - no surprises why Harper chose the title. X has Bo looking for a missing girl all in the backdrop of an ever increasing war between humans and vampires. The stakes are high and Bo is more than willing to do what it takes no matter what the cost.

While I thought that Bo was feeling sorry for herself a bit more in this instalment she is definitely a lot more hardcore. She hurt and even killed people left, right and centre. Not at all what I was expecting from the previous 'goody two shoes'. I hope Harper ends this series on a high especially after the exciting cliff hanger at the end of this book. Also, high fives to Harper on yet another fantastic cover.


That is it for me this week. I have been wondering if it is time for a change with my Week in Review. I have been thinking of options but would really love to know what you think. I would be eternally grateful if you could spare a couple of minutes to answer the poll below regarding what should happen to this Week in Review. Happy Reading! 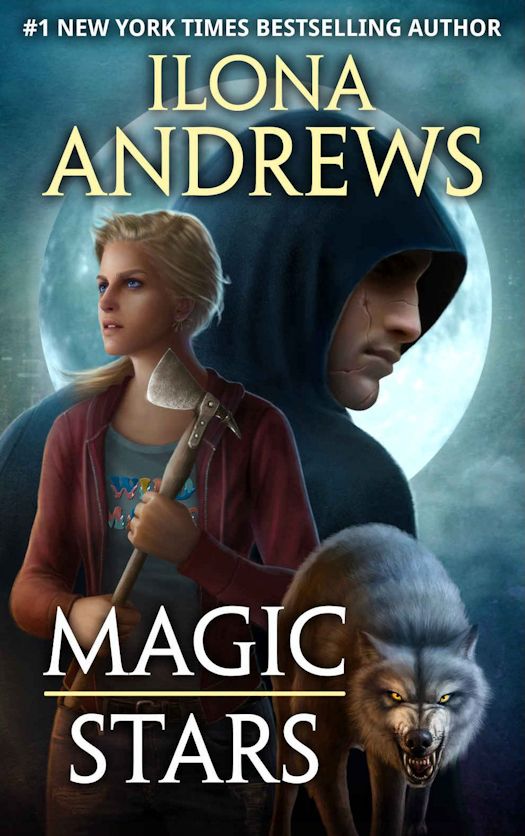 Scarred, solitary Derek Gaunt has separated from his Pack, and is truly a lone wolf. With no family he answers to no one; but is fiercely loyal to a chosen few. So, when several of those close to him are murdered, he’ll stop at nothing to hunt their killer through the magic-drenched streets of Atlanta.

Never one to be left on the sidelines, equally determined—some might say stubborn—Julie Lennart-Olsen soon joins in his pursuit; and what began as revenge turns into a race to save the city. Their search pits them against powers they never imagined and magic so old, it predates history. It may cost Derek his life, but there are things for which even he would risk everything. 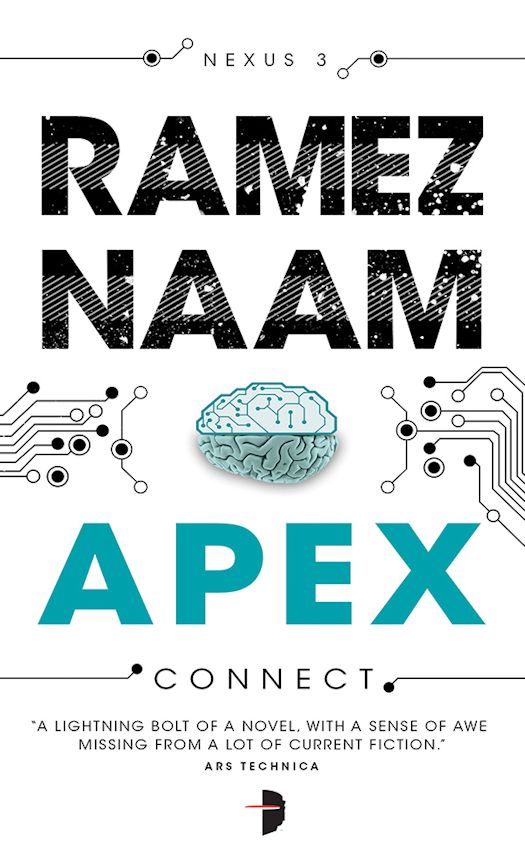 The Explosive Conclusion to Nexus and Crux

Global unrest spreads through the US, China, and beyond. Secrets and lies set off shockwaves of anger, rippling from mind to mind. Riot police battle neurally-linked protestors. Armies are mobilized. Political orders fall. Nexus-driven revolution is in here.

Against this backdrop, a new breed of post-human children are growing into their powers. And a once-dead scientist, driven mad by her torture, is closing in on her plans to seize planet’s electronic systems, and re-forge everything in her image.

A new Apex species is here. The world will never be the same. 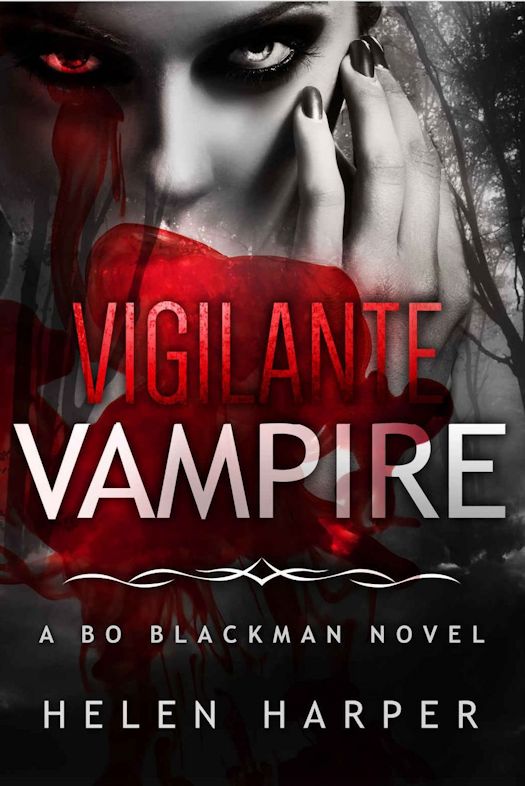 It's no more Miss Nice Vampire.

Bo has turned her back on everything that's familiar and is now working for X, the dangerous Kakos daemon who demands that his identity be kept a secret. She's prepared to do just about anything to clean the streets of London of its crime - and she's no longer sure if she cares who gets hurt in the process.

However, the vampire Families aren't going to be that easy to ignore. Lord Medici is continuing with his cold-blooded power bid - while Michael is determined not to let Bo forget him. Add a mysterious case of a missing girl into the mix and chaos is going to follow.

This is the fifth book in the Bo Blackman series.

Amazon
Posted by Melanie at 7:00 AM