Edge, a digital-first single-title romance line from Entangled Publishing, takes its lead from their popular Select imprint but gives its novels an edge in the marketplace by bringing great stories to readers at reasonable prices in a quick-and-easy way. Whether sexy or sweet, traditional romance or love and lust with a women’s fiction bent, at the center of every Edge book is heart. From Urban Fantasy to Contemporary Romance to Science Fiction Romance, Edge has a book for all romance readers—and right at their fingertips! 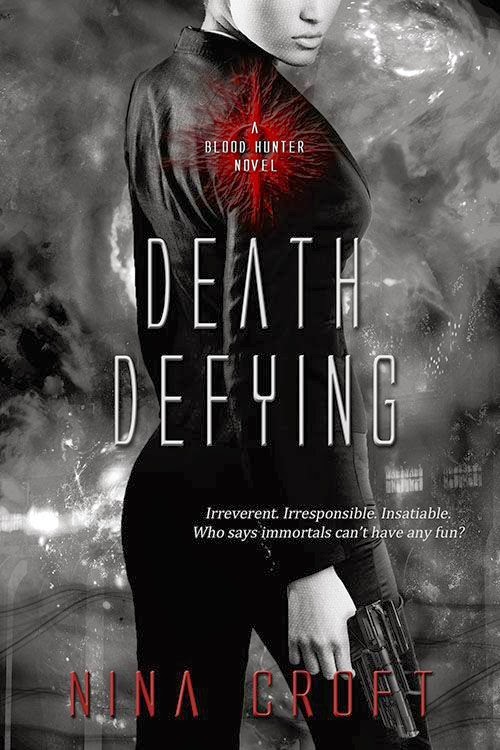 After five hundred years, Callum Meridian, founding member of the Collective, is bored out of his mind. Until he realizes he’s physically changing—into what, he isn’t sure. Callum is determined to discover the truth, but his own people will stop at nothing to prevent it from coming out. He turns to Captain Tannis of the starship El Cazador. Sparks fly as they work together to make it out alive, but can Callum really trust the one woman hell bent on using him? Defying death has never been more dangerous…or more sexy. 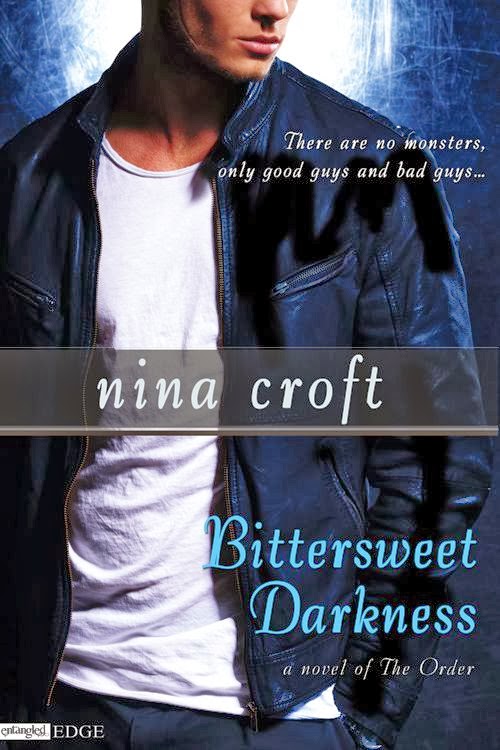 As payment for a debt, Ash Delacourt finds himself working with the Order of the Shadow Accords as the demon representative. It’s a chance to be near his daughter, make a new start, and—once he’s met the delectable Detective Connolly—maybe have a little fun. But Faith has a secret, and falling in love with Ash—one of the bad guys, albeit a stunningly gorgeous one, isn't part of her future. How can she ever let Ash close when her time is running out…?

Nina Croft grew up in the north of England. After training as an accountant, she spent four years working as a volunteer in Zambia, which left her with a love of the sun and a dislike of nine-to-five work. She then spent a number of years mixing travel (whenever possible) with work (whenever necessary) but has now settled down to a life of writing and picking almonds on a remote farm in the mountains of southern Spain. 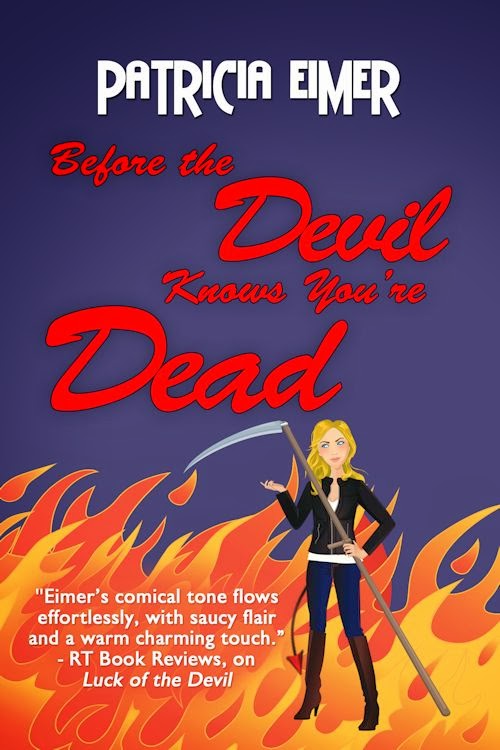 There’s never an end to the crazy when you’re demon spawn. Not that Faith Bettincourt’s complaining. She's patching things up with her angelic on-again off-again boyfriend, Matt, and saving kids from Death in her pediatric unit, one soul at a time. But when she's forced to take over as the Angel of Death, and then Matt’s ex comes back, bringing the Apocalypse with her, Faith’s not about to give up the world...or her man. When the chips are down, what’s a girl to do but take matters in her own hands, consequences be damned?

I'm a small town girl who was blessed with a large tree in the backyard that was a perfect spot for reading on summer days. Mixed with too much imagination it made me a bratty child but fated me to become a storyteller. After a stint of “thinking practically” in my twenties I earned degrees in Business and Economics and worked for a software firm in southwestern Germany but my passion has always been a good book. I currently lives in Pittsburgh with my two wonderful kids and a husband that learned the gourmet art of frozen pizzas to give me more time to write. When I'm not writing I can be found fencing and arguing with my dogs about plot points. Most days the Beagle wins but the Dalmatian is in close second. I'm in a distant third. 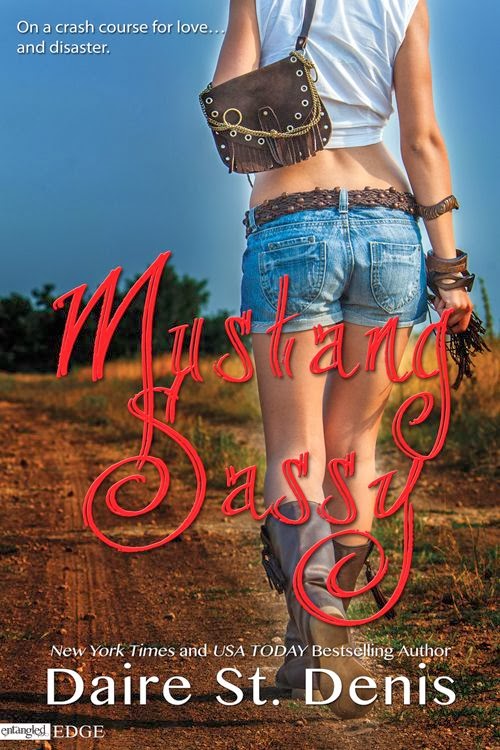 Jordan Michaels wants his car fixed, now, and he wants Sass’s auto body shop to do it. But the handsome blond has a secret−he’s really Jordan Carlyle of Carlyle’s Classics, Sass Hogan’s biggest competitor, and he’s determined to prove himself to his family. As Sass and Jordan get to know each other, the depth of the attraction has them falling in love. But a relationship based on lies will only leave them primed for the worst wreck of their lives.

With a degree in archaeology, Daire St. Denis was sure she was destined to be the next female Indiana Jones.That didn’t quite pan out but she still managed her fair share of exotic adventures. Some of her most daring escapades include, skydiving in Canada, being trapped in the Great Pyramid of Giza, searching for tigers in the foothills of the Himalayas, touring Germany by motorbike, scuba diving off the coast of the Philippines, meeting Medusa in the bowels of Istanbul and climbing her way to the top of a number of mountains and crags in Canada and the US.