Please welcome Nina Post to The Qwillery. Nina is the author of several novels including her most recent, the YA mystery/adventure Extra Credit Epidemic. 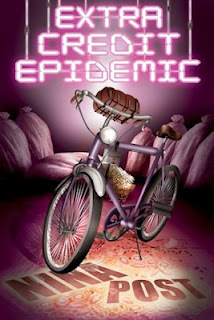 My Five Influences from 1978

In honor of The Qwillery's fifth anniversary, and with Halloween coming up in a few weeks, here are five of my influences from 1978.
Just because.

This record was actually released in 1977. Side A was a ghost story about a young man who inherited an antebellum mansion called Elm Hall. Side B was spooky sound effects. The artwork on the album was just as moody and atmospheric as the well-narrated story. See artwork and a
great piece about the album here:
http://brandedinthe80s.com/6766/halloween-horrors.

2) The World According to Garp by John Irving

''In the world according to Garp, we are all terminal cases." This bestselling book, Irving's fourth, was published in 1978 when the author was 36. It was dark, violent, mordantly funny, and to an 11-year-old, an unsettling glimpse into adulthood. The protagonist was a writer, and this fascinated me. Garp seared an Irving-shaped brand into my mind, marking a clear demarcation between life-before and life-after.

This was in the family bookshelf, and I must have read it at least fifty times when I was a kid, which might have had something to do with my tendency to take bloody wounds in stride. It had stylized yet gruesome images of various wounds, burns, frostbite, bone injuries, etc. Imagine if an airline safety card depicted what happens to people who don't use the slide properly. As startling as the images were, they didn't compare to the physical atrocities (the eye, the castration, the tongues) suffered by the characters in Garp.

"Let's talk, you and I. Let's talk about fear," King writes in his first foreword, in his first collection of stories. The volume includes Sometimes They Come Back, Children of the Corn, The Last Rung on the Ladder, The Woman in the Room, and Night Surf, which mentions the virus Captain Trips (from The Stand, also published in 1978).

5) Requiem for a Dream by Hubert Selby, Jr.

I read Requiem years after it was published, then I watched the movie, which is something you only want to see once. As Selby told The Guardian back in 2001, "Sara, Harry, Tyrone, Marion, do not stand out in a crowd, they are simply one of many who do the best they can to get through a day, trying to find a little happiness without hurting anyone." The humanity and the gradual downfall of Sara, the lonely widow, is particularly poignant. Requiem shows the "images of the Great American Dream, and how its seeking and attainment will destroy you." 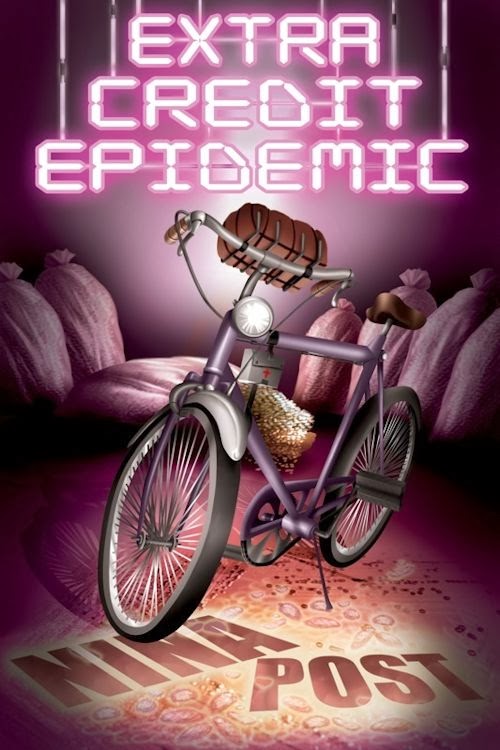 Taffy Snackerge is a high school senior who likes doing things her way. Gifted in science, she'd rather analyze infectious diseases and pick up a girl for the occasional fling than deal with her boring schoolwork or the high school social scene. When she notices a surprising number of cases of food poisoning in the area, she's eager to dig in and find the cause.

To help with the investigation, Taffy approaches the only teacher she's ever liked and respected, Van Brenner. As a former state epidemiologist, Van is uniquely qualified to help Taffy get the data and insights that she needs. However, Van has one condition: Taffy needs to work with two other students on the case, and she doesn't get to pick them.

As the cases start to multiply and the underfunded state health department continues to drag their feet, Taffy knows that it's up to her to find out what's making so many people sick. But can she learn to work with her two teammates -- including a beautiful, hyper-organized girl who's president of the Young Attachés Club and an emotional overeater who can't go out in public without his lucha libre mask -- while still retaining her autonomy? Can the team fend off a snooping assistant principal and step up when the adults let them down? And can they locate the source of the outbreak before it reaches epidemic proportions? 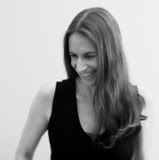