Please welcome Kim Despins to The Qwillery. Kim is the author of The Keeper. 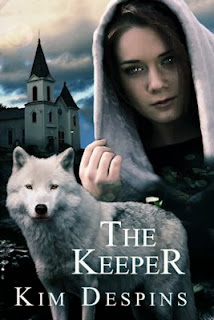 Sure, I’ve published short fiction in the Horror genre, but when it comes to my first novel THE KEEPER, my foray into horror fails to frighten.

It took someone else to point out that THE KEEPER really isn’t horror at all. She called it Urban Fantasy. But, I thought, it has werewolves for cripes sake! How can werewolves NOT be horror? My friend was right. THE KEEPER falls much closer to the Fantasy genre.

I’d set out to write Horror. The first adult novel I’d ever read had been THE STAND when I was ten years old. I fell in love with that book and Stephen King’s ability to scare the pants off me. I also fell in love with his ability to make me feel: pity, love, anger, joy. King dragged them all out of me with nothing more than words.

After THE STAND, I rode my blue Schwinn to the library and read my way through the Stephen King stack. Later I moved on to Ann Rice and Dean Koontz. In the sixth grade I picked up a book called THE NEST and enjoyed the skin crawling scares it offered. That creepfest still sticks with me.

I loved horror. I marinated my pre-teen mind in it. So why did my first novel land closer to Fantasy than Horror? I blame the characters.

Those pesky werewolves don’t want to be traditional werewolves. They just want to be left alone to farm their land and endure their nightly curse in peace. Leshii isn’t a hideous monster, but rather a dark little forest god looking for a little loyalty from his chosen people. He also digs a good dirty joke. The small town preacher just wants to keep his followers safe, lead them down the path of good.

THE KEEPER isn’t a horror novel. It doesn’t frighten. There aren’t any gory scenes. But if I learned anything from my first tryst with THE STAND, it’s that a writer’s goal is not solely to frighten. It’s to make the reader feel a palette of emotions. Convince the reader to like – or even love – a character and the reader will feel joy when that character succeeds, sorrow when she meets her demise. That was my goal with THE KEEPER. Whether I succeeded or not is up to the individual reader. 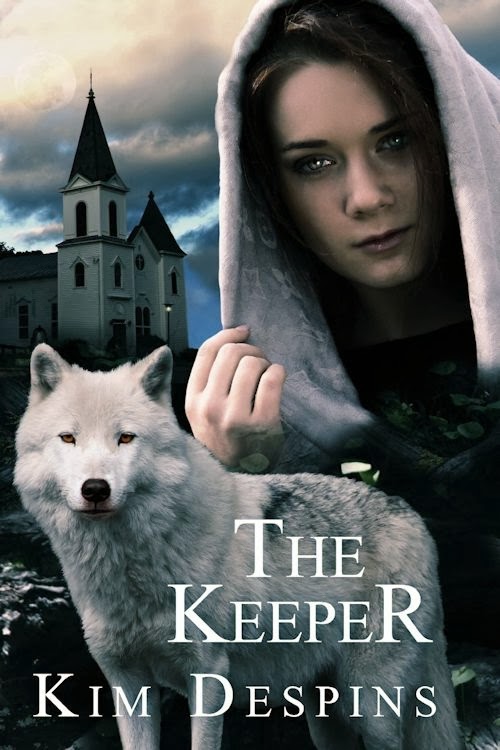 The town of Anton has kept the secret of Aksonas farm for generations. Townspeople whisper and worry their children will be chosen and cursed to live an unnatural life in a makeshift family of wolves. When the moon rises, the men in Olivia’s family become wolves and prowl the countryside to protect their farm from predators. When Olivia stumbles upon the body of the church caretaker on their land, she’s forced to face the possibility that one of her family may have gone rogue. When she turns to the Sheriff for help in solving the murder, her family turns on her, forcing her to face the townspeople and the ghosts of her past alone. To make matters worse, a fire and brimstone preacher has decided to rid Anton of the ancient curse once and for all, no matter the cost. 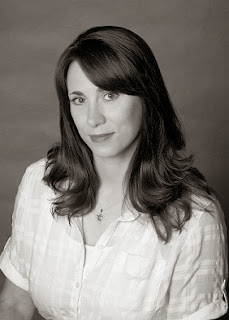 Kim Despins lives and plays in Colorado. Her work has appeared in a number of anthologies and magazines including Shocklines: Fresh Voices in Terror (forthcoming from Cemetery Dance) and On Spec magazine.

She collaborated with her writing group Snutch to create Tales from the Yellow Rose Diner and Fill Station, a well-received and unique collection of stories that explore some of the ugliest moments in the lives of the diner’s patrons.

The Keeper is her first novel.