Please welcome Kate Jonez to The Qwillery. Kate is the author of Candy House. 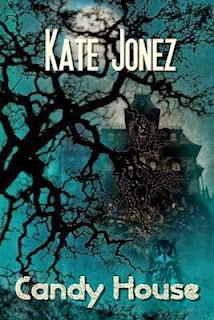 In my novel Candy House a young scientist is manipulated by a family of witches, imps and demons whose job is to make sure that his greatest scientific achievement never comes to pass. The witch who is closest to the hero, uses tarot cards much like most people use their phones. The cards give her information and direction. Because I found the tarot deck so fascinating, I used the card names as the chapter headings. Readers familiar with the meanings of the cards, get a little bit more information about each of the chapters.

Before writing the book, I researched the the history of tarot cards and discovered that in Italy in the 14th Century a tarot deck was used to play Tarocchi, a game much like Bridge. Unlike Bride, a game of Tarocchi could last for weeks. Often the stakes were high. A losing player might have to relinquish property, livestock or even the tip of a pinky finger.

In addition to the fifty-two numbered cards (The Minor Arcana) in a standard deck of playing cards, the Tarocchi deck included twenty-two trump cards (The Major Arcana). These trump cards are what makes the tarot deck special. By the 18th Century, the beautiful handpainted imagery of the the Tarocchi deck inspired others to create decks of their own. The imagery was imbued with meaning and the tarot decks began to be used for divination.

Although there are many ways to interpret the cards, perhaps the most interesting from a storytelling perspective is “The Fool’s Journey.” The first card in the Major Arcana is 0 the Fool. Each of the remaining cards describes a step in the Fool’s journey as he grows from innocent child to mature adult. The Fool’s journey is filled with pitfalls and pleasures and lots of interesting people. For writers, the tarot offers a wealth of inspiration. The story is interesting when viewed in numerical order; shuffling the cards makes storytelling even more fun.

There are hundreds of beautiful tarot decks that capture every mood and era. My favorite is The Old English Tarot. What decks inspire you? 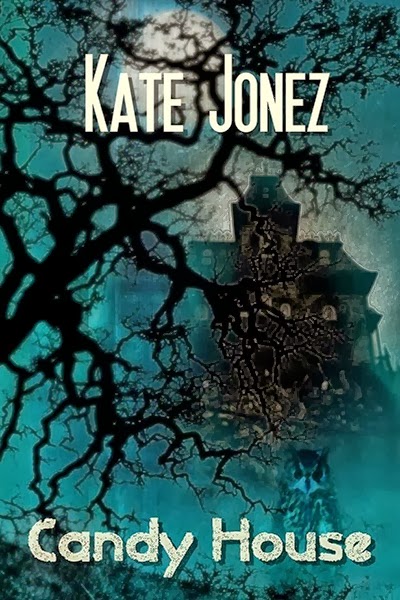 In Kate Jonez’s debut novel, CANDY HOUSE, a brilliant young scientist moves back home with his parents because his explosive temper has ruined his career. His neighbors, a family of witches, imps and demons, are charged with keeping science under control. They must, by using their debauched and twisted magic, stop Roland before he fulfills his destiny and makes a deadly discovery that will change the nature of humanity forever. 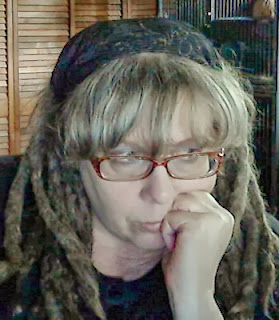 Kate is a student of all things scary and when she isn’t writing she loves to collect objects for her cabinet of curiosities, research obscure and strange historical figures and photograph weirdness in Southern California where she lives with a very nice man and a little dog who is also very nice but could behave a little bit better.