Jurassic World Evolution places players in charge of operations on the legendary Isla Nublar and the surrounding islands of the Muertes Archipelago. In charge of its destiny, players can construct attractions, containment and research facilities as they build their own Jurassic World. They can bioengineer new dinosaur species that think, feel and react intelligently to the world around them, and can choose to control the big picture with deep, accessible management options or go hands-on to confront challenges on the ground or in the air in action-based gameplay. Every choice leads to a different path and spectacular challenges arise when “life finds a way.” 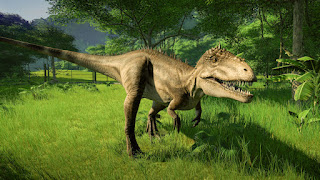 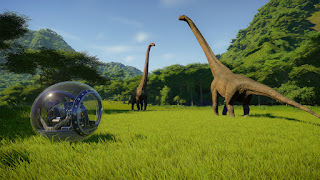 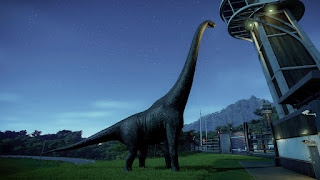 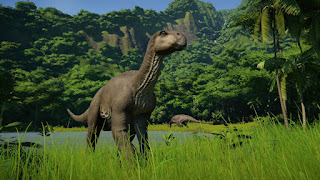 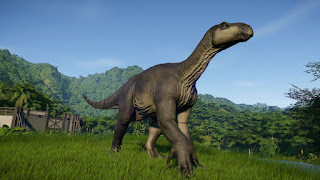