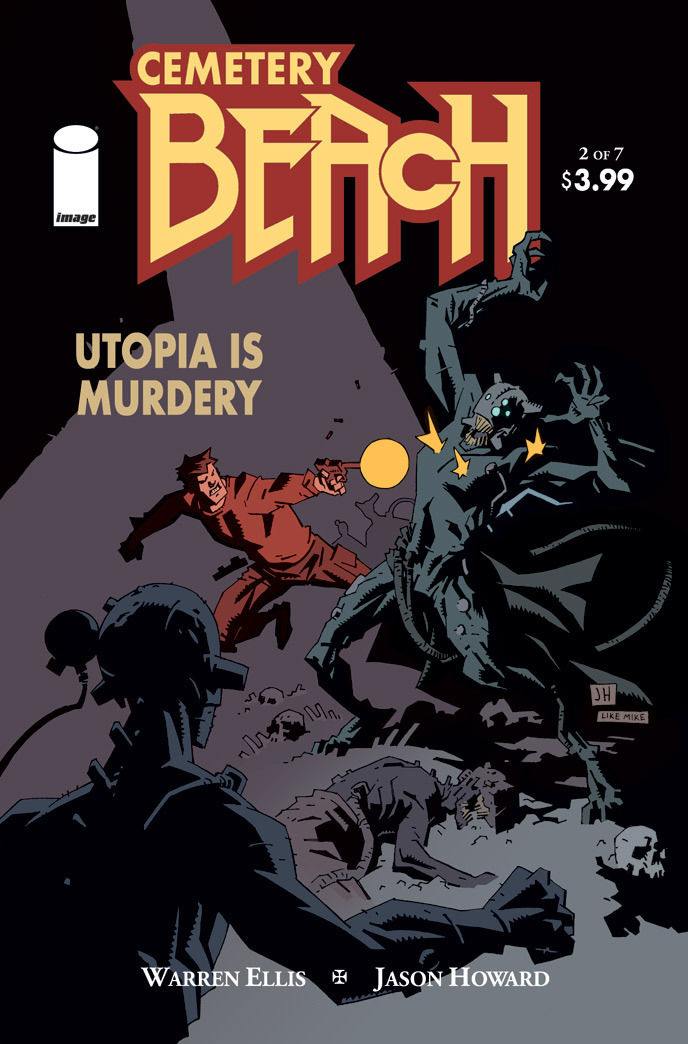 reveal the complete set of covers in the line of “Impact variants” for Warren Ellis and Jason Howard’s Cemetery Beach. Each cover features artwork by Howard, but drawn in the style of an artist who made an impact on his work and influenced his creative career. The collectible Cemetery Beach variants pay tribute to the iconic Todd McFarlane (Spider-Man), Mike Mignola (Hellboy), Katsuhiro Otomo (Akira), Bruce Timm (Batman: The Animated Series), Stephen Platt (Prophet), Frank Miller (Sin City), and Dave Johnson (Super Patriot).

Cemetery Beach reunites the creative team behind the critically acclaimed Trees comic series, which has a forthcoming television adaption signed up via NBCUniversal International Studios’ first-look deal to be produced by Hardy Son & Baker.

Cemetery Beach is perhaps best described as a high-speed action serial paired with a 2001: A Space Odyssey-level awe and wonder. It features the characteristically mind-bending Warren Ellis writing style that is echoed in his current hit Netflix series, Castlevania and which influenced a generation of comics creators through his online presence of free-wheeling creativity and discussion on the Warren Ellis Forum. 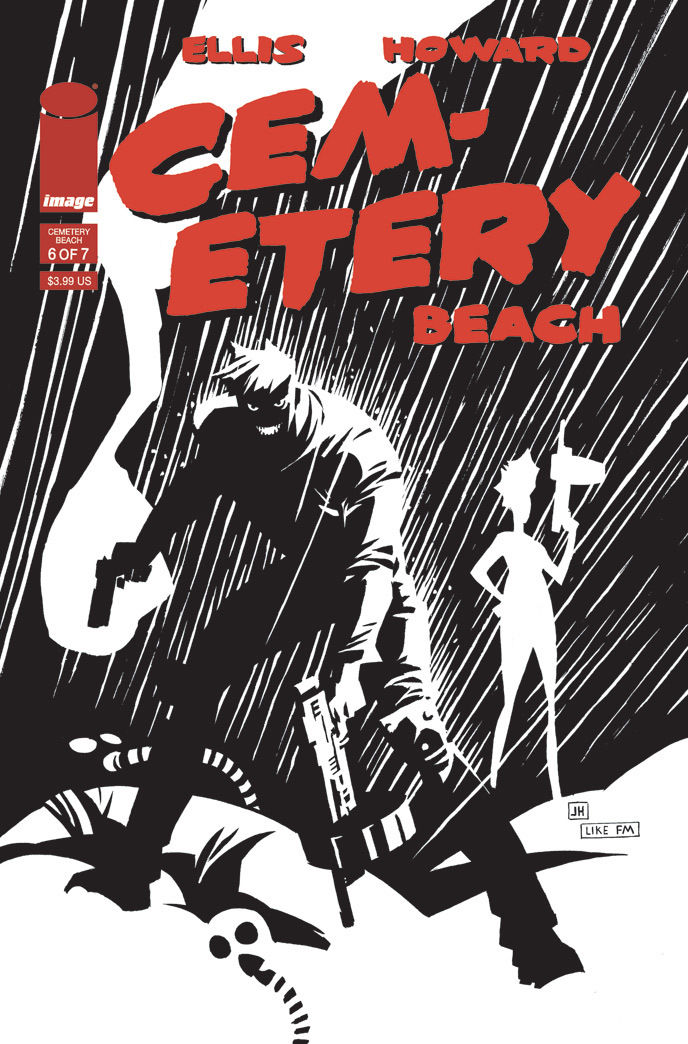 The series follows a professional pathfinder, his only ally a disaffected young murderess, who breaks out of a torture cell in pursuit of his worst extraction scenario ever: escaping on foot across a sprawling and secret off-world colony established a hundred years ago and filled with generations of lunatics.

The series is also available for purchase across many digital platforms, including the official Image Comics iOS app, Amazon Kindle, Apple Books, comiXology, and Google Play.

“Howard produces some of the best action sequences of 2018 and Ellis’ dialogue is in top form.” —ComicBook.com

“Longtime Ellis fans see a writer doing what does best: Make a reader feel nice and comfy with familiarity before he quickly yanks it away like a fleece blanket on a cold night.” —Comic Book Resources

“A much more classic feel [than Trees] coupled with Ellis’ trademark crass sense of humor.” —Newsarama 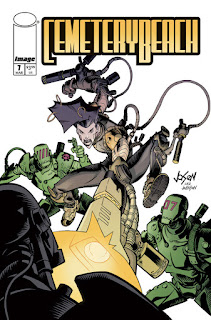 ABOUT JASON HOWARD
Jason Howard is a comic book creator and artist. He co-created and drew Super Dinosaur and The Astounding Wolf-Man with writer Robert Kirkman, published by Image Comics/Skybound Entertainment. Currently Jason is drawing Cemetery Beach, an action series that he co-created with writer Warren Ellis. He and Warren previously collaborated on the acclaimed science fiction series Trees, and the webcomic Scatterlands all from from Image Comics.
ABOUT WARREN ELLIS
Warren Ellis is the award-winning writer of graphic novels including Transmetropolitan, Fell, Ministry of Space, Trees, and Planetary, and the author of the Amazon Top 100 book Normal, the New York Times bestselling Gun Machine and the “underground classic” novel Crooked Little Vein. The movie Red is based on his graphic novel of the same name. He is the writer and co-producer of the Netflix series Castlevania. Warren Ellis is a Visiting Professor to York St John University and an Honorary Doctor of the University of Essex. He still lives in south-east England, for no good reason.
ABOUT IMAGE COMICS
Image Comics is a comic book and graphic novel publisher founded in 1992 by a collective of bestselling artists. Image has since gone on to become one of the largest comics publishers in the United States. Image currently has five partners: Robert Kirkman, Erik Larsen, Todd McFarlane, Marc Silvestri, and Jim Valentino. It consists of five major houses: Todd McFarlane Productions, Top Cow Productions, Shadowline Comics, Skybound Entertainment, and Image Central. Image publishes comics and graphic novels in nearly every genre, sub-genre, and style imaginable. It offers science fiction, fantasy, romance, horror, crime fiction, historical fiction, humor and more by the finest artists and writers working in the medium today. For more information, visit www.imagecomics.com.
Posted by Qwill at 6:00 AM