The Qwillery's final 3 Semi-Finalists are: 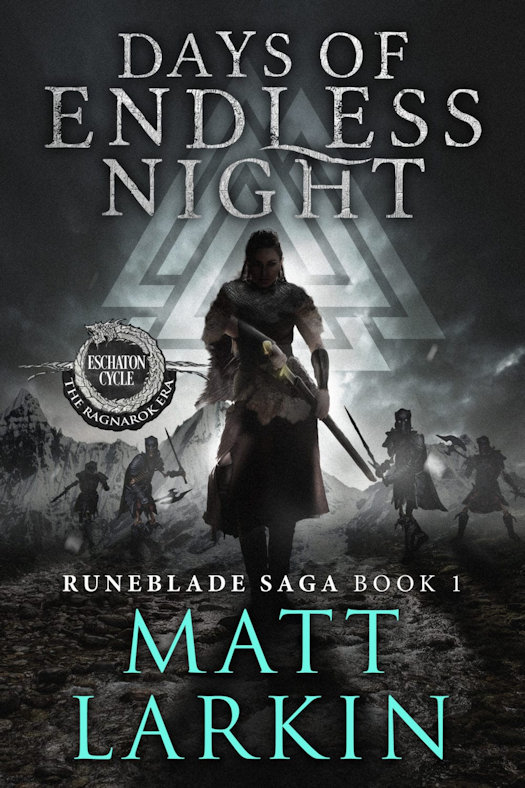 Every runeblade holds a curse ...

Hervor's sword cannot be sheathed without taking a life.

She gladly pays the price to destroy the man who murdered her family.

She has tracked him across the land. She has joined his crew when he sailed to the ends of Midgard. And her chance draws near.

But what if her only chance for survival is in his hands?

On an island where horrors stalk the night, can she trust the murderer?

You’ll love this grim fantasy set in the Ragnarok Era because it retells the dark Norse legend of Tyrfing. 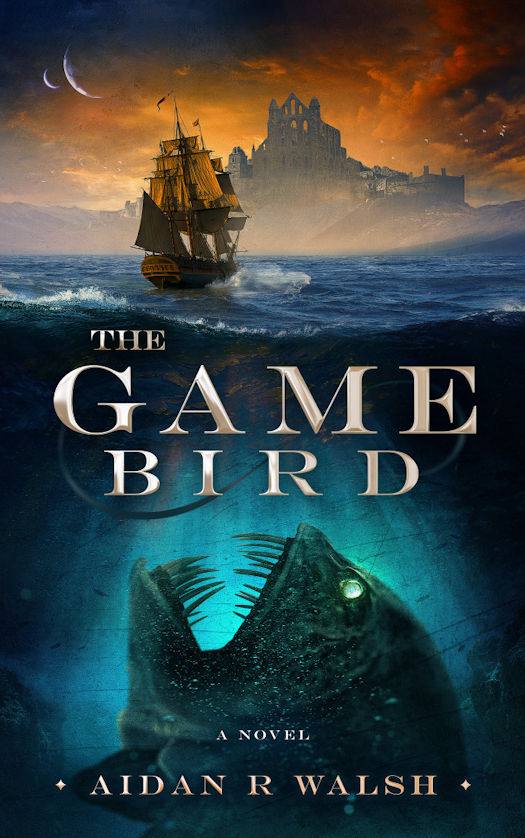 "...I loved it - The Game Bird is intricately constructed, intelligently written and just a fabulous page-turner."

An evil is growing. The Realm is under attack. A leviathan has risen from the depths and is destroying the fleets that feed Stormhaven.

Stuck ashore and drowning in debt, Captain James Faulkner resolves to hunt the sea monster and claim the enormous bounty on the beast.

Sophia Blake's life looks effortless. But she carries a secret, an occult curse that is capable of destroying both her and her nation. Sophia knows her time is running out.

The Tallowman is a slowly decaying melding of demon and man. This monstrous assassin is desperate to capture Sophia and will let nothing stand between it and its prey.

Since his wife died, the sober lawyer Uriah Blake has wanted nothing more than to live a quiet life and enjoy what time he has left with his daughter, Sophia. When he learns that the Tallowman is pursuing her, he is forced to cast aside his books and his ink and join a shadowy war against a terrible foe.

As these hunts build to their shattering conclusion, Faulkner, Sophia and Uriah will be thrown together and forced to confront malevolent forces beyond their imagining.

The Game Bird is a swashbuckling black powder fantasy, wrapped around a spine of darkness.

This superb debut will appeal to readers who like the idea of a novel that Georgette Heyer, Scott Lynch, Patrick O'Brian and George R R Martin might have come up with - if they were trapped in an open boat together. 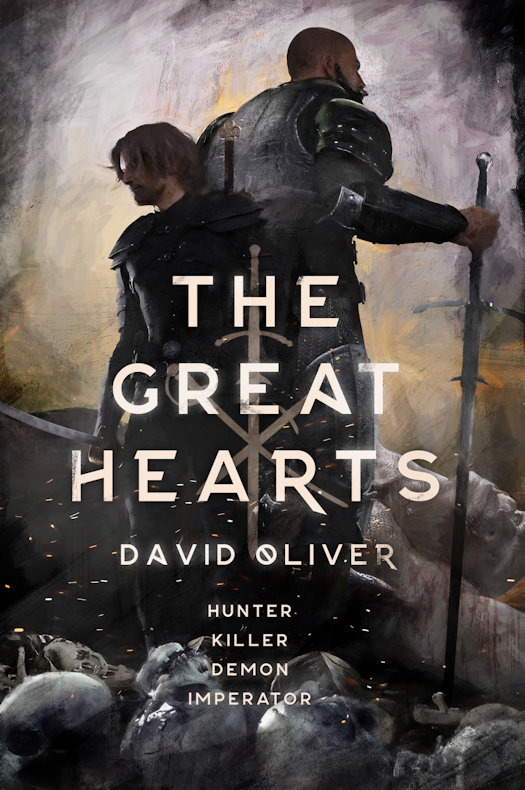 "Action scenes so well described you would swear you can feel the swish of the blade, the bite of the edge...up there with Kings of the Wyld and Blackwing," The Book Wyrm Speaks

"I know for sure that Mr. Oliver has a bright future as an author. The story he wrote in The Great Hearts is nothing short of fantastic. The story that he tells however was even more impressive...the narration was spot on. As a narrator I would put him in my top 5 favourites alongside Michael Kramer, Kate Redding, Nick Pohdel and Wil Wheaton." Jetpacksndragons

“What Mr Oliver has done with this story and the characters within is nothing short of wonderful...it puts to shame some big name authors,” Two Bald Mages (Keith)


Imperator. A word synonymous with fear, pain, loathing and, for a chosen few, the sharp end of a blade. The voice of the Emperor, an Imperator is the perfect weapon, skilled in combat, politics and strategy and moulded by years of punishing training. They are the hidden assassins, the enforcers of the Emperor’s will.

They are the hunters of the unknown.

Calidan Darkheart is an Imperator, a self-professed killer and an adept hunter of the creatures that most citizens of the Empire do not realise exist.
Together with his hulking companion Cassius, he hunts the beast that slaughtered their home village.

Pity those who find themselves in their path.

Calidan and Cassius were bright young boys, living peaceful, happy lives in a remote mountain village, until the day everything changed. Once the screams have subsided, and with the horrors they have seen embedded in their minds, they embark on a journey of survival, fraught with danger, strange magic and dark deeds. Unbowing and undaunted they push forward, striving for power, making lifelong friendships along the way, and above all else, discovering the truth behind the magnificent, mythical Great Hearts.

Young Calidan is a boy full of hope and courage, driven by the past but not ruled by it.
Old Calidan is a bitter and twisted killer of monsters and men, his past haunting his dreams.

This is his story.

The first instalment of a new series, David Oliver’s debut novel features morally ambiguous heroes, mythical beasts and strange magic in an unputdownable, grimdark, coming-of-age adventure. Following in the footsteps of authors such as Mark Lawrence, Joe Abercrombie and Brian McClellan, pick up a copy today and be enraptured by The Great Heart's melding of gritty, vivid action with the soft, warm purr of a gigantic panther.

Our finalist will be announced soon and definitely before the end of 2018! Thank you for your patience.