Excerpt: Ourselves by S. G. Redling


Please welcome S. G. Redling to The Qwillery with an excerpt from Ourselves, which will be published on January 27, 2015 by 47North. 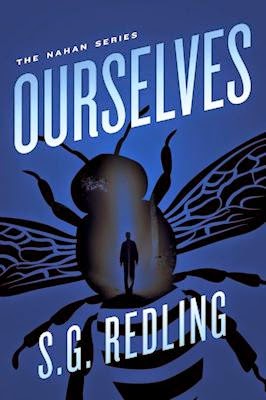 Excerpted from OURSELVES by S.G. Redling. Copyright 2015. Published By 47North. Used by permission of the publisher. Not for reprint without permission. 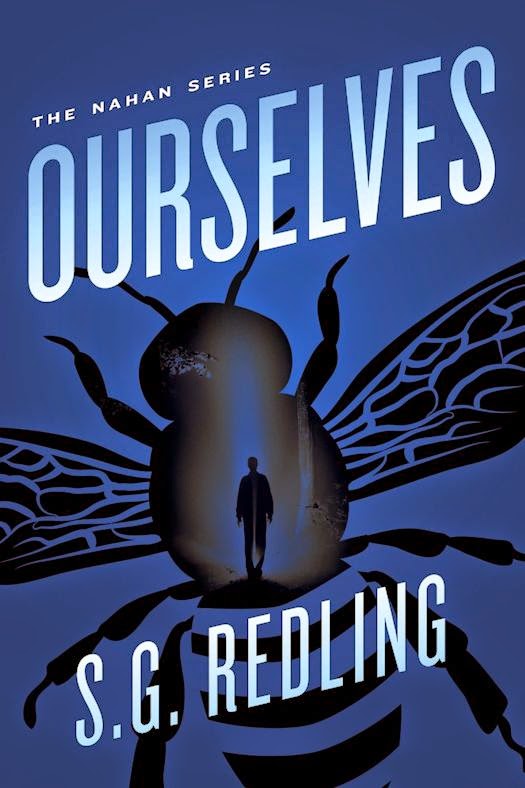 They have always been among us.

An ancient, enigmatic race, the Nahan have protected their secret world by cultivating the myths of fanged, bloodsucking monsters that haunt legends. Yet they walk through our world as our coworkers and our neighbors, hiding in plain sight and coexisting in peace. They survive…and they prosper.

A shy young dreamer, Tomas wanders through his life with help from his good friends and influential family on the ruling Council. Now, he’s decided his future lies with the Nahan’s most elite class: the mysterious Storytellers. But his family is troubled by his new choice—and by his new girlfriend, Stell, a wild, beautiful, and deadly outcast from a fanatical Nahan sect.

As Tomas descends into the dark wonders of the Nahan’s most powerful culture, Stell answers her own calling as an exceptional assassin. But when a lethal conspiracy threatens their destinies, Tomas and Stell must unite their remarkable talents against the strongest—and most sinister—of their kind. 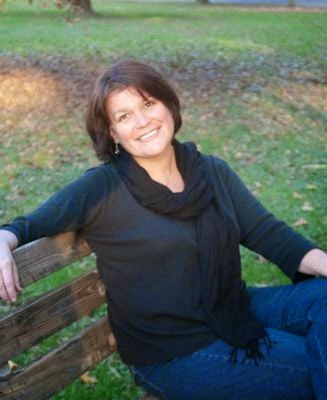 S. G. Redling hosted a morning radio program for fifteen years before turning to writing. A graduate of Georgetown University, she was a finalist in the 2011 Esquire Short Short Fiction Contest. She is the author of The Widow File, Redemption Key, Damocles, Flowertown, and Braid: Three Twisted Stories. She currently resides in her home state of West Virginia.