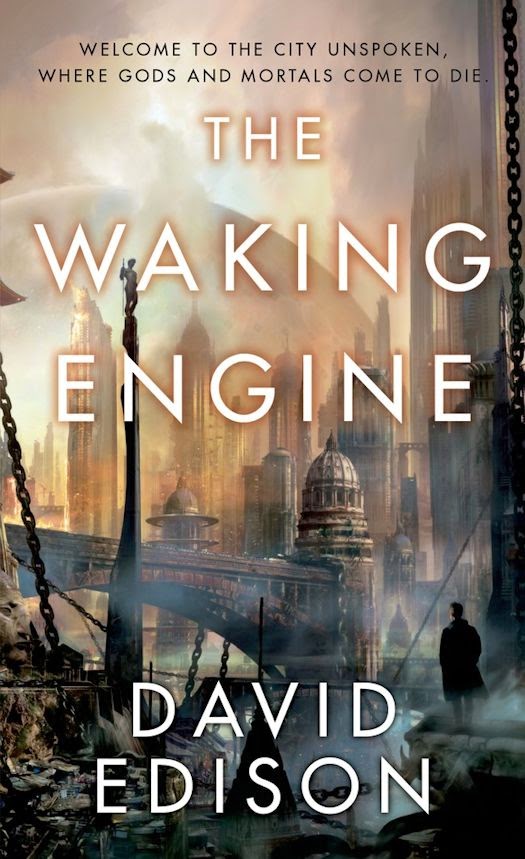 Welcome to the City Unspoken, where Gods and Mortals come to die.
Contrary to popular wisdom, death is not the end, nor is it a passage to some transcendent afterlife. Those who die merely awake as themselves on one of a million worlds, where they are fated to live until they die again, and wake up somewhere new. All are born only once, but die many times . . . until they come at last to the City Unspoken, where the gateway to True Death can be found.

Wayfarers and pilgrims are drawn to the City, which is home to murderous aristocrats, disguised gods and goddesses, a sadistic faerie princess, immortal prostitutes and queens, a captive angel, gangs of feral Death Boys and Charnel Girls . . . and one very confused New Yorker.

Late of Manhattan, Cooper finds himself in a City that is not what it once was. The gateway to True Death is failing, so that the City is becoming overrun by the Dying, who clot its byzantine streets and alleys . . . and a spreading madness threatens to engulf the entire metaverse.

Richly imaginative, David Edison's The Waking Engine is a stunning debut by a major new talent. 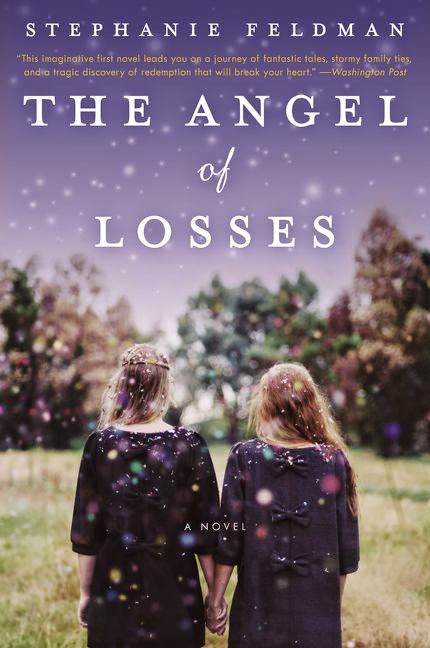 The Tiger’s Wife meets A History of Love in this inventive, lushly imagined debut novel that explores the intersections of family secrets, Jewish myths, the legacy of war and history, and the bonds between sisters.

When Eli Burke dies, he leaves behind a mysterious notebook full of stories about a magical figure named The White Rebbe, a miracle worker in league with the enigmatic Angel of Losses, protector of things gone astray, and guardian of the lost letter of the alphabet, which completes the secret name of God.

When his granddaughter, Marjorie, discovers Eli’s notebook, everything she thought she knew about her grandfather—and her family—comes undone. To find the truth about Eli’s origins and unlock the secrets he kept, she embarks on an odyssey that takes her deep into the past, from 18th century Europe to Nazi-occupied Lithuania, and back to the present, to New York City and her estranged sister Holly, whom she must save from the consequences of Eli’s past.

Interweaving history, theology, and both real and imagined Jewish folktales, The Angel of Losses is a family story of what lasts, and of what we can—and cannot—escape. 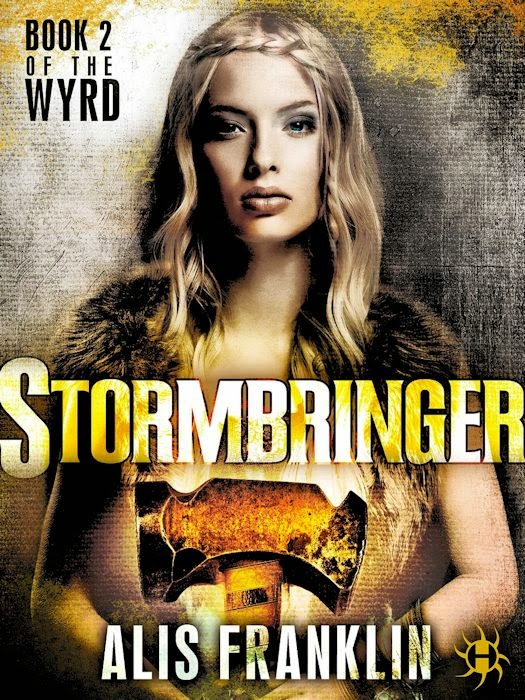 Ragnarok—aka the end of the world—was supposed to doom the gods as well. Instead, it was a cosmic rebooting. Now low-level IT tech and comic-book geek Sigmund Sussman finds himself an avatar of a Norse goddess. His boyfriend, the wealthy entrepreneur Lain Laufeyjarson, is channeling none other than Loki, the trickster god. His best friends, Em and Wayne, harbor the spirits of slain Valkyries. Cool, right?

The problem is, the gods who survived the apocalypse are still around—and they don’t exactly make a great welcoming committee. The children of Thor are hellbent on reclaiming their scattered birthright: the gloves, belt, and hammer of the Thunder God. Meanwhile, the dwarves are scheming, the giants are pissed, and the goddess of the dead is demanding sanctuary for herself and her entire realm.

Caught in the coils of the Wyrd, the ancient force that governs gods and mortals alike, Sigmund and his crew are suddenly facing a second Ragnarok that threatens to finish what the first one started. And all that stands in the way are four nerds bound by courage, love, divine powers, and an encyclopedic knowledge of gaming lore. 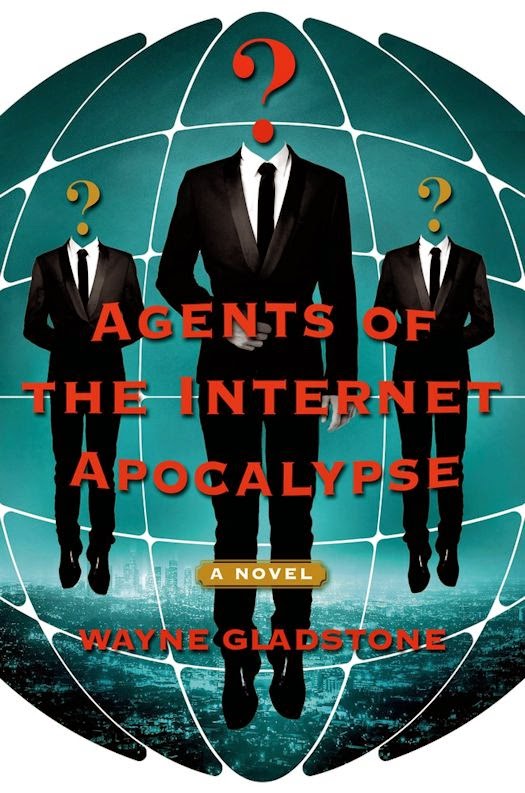 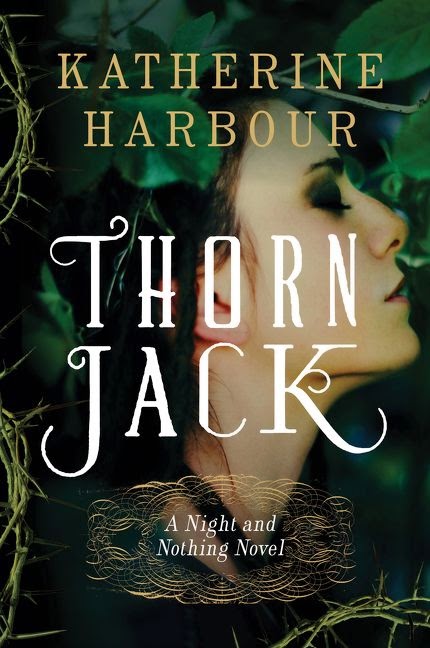 Combining the sorcery of The Night Circus with the malefic suspense of A Secret History, Thorn Jack is a spectacular, modern retelling of the ancient Scottish ballad, Tam Lin—a beguiling fusion of love, fantasy, and myth that echoes the imaginative artistry of the works of Neil Gaiman, Cassandra Clare, and Melissa Marr.

In the wake of her older sister’s suicide, Finn Sullivan and her father move to a quaint town in upstate New York. Populated with socialites, hippies, and dramatic artists, every corner of this new place holds bright possibilities—and dark enigmas, including the devastatingly attractive Jack Fata, scion of one of the town’s most powerful families.

As she begins to settle in, Finn discovers that beneath its pretty, placid surface, the town and its denizens—especially the Fata family—wield an irresistible charm and dangerous power, a tempting and terrifying blend of good and evil, magic and mystery, that holds dangerous consequences for an innocent and curious girl like Finn.

To free herself and save her beloved Jack, Finn must confront the fearsome Fata family . . . a battle that will lead to shocking secrets about her sister’s death. 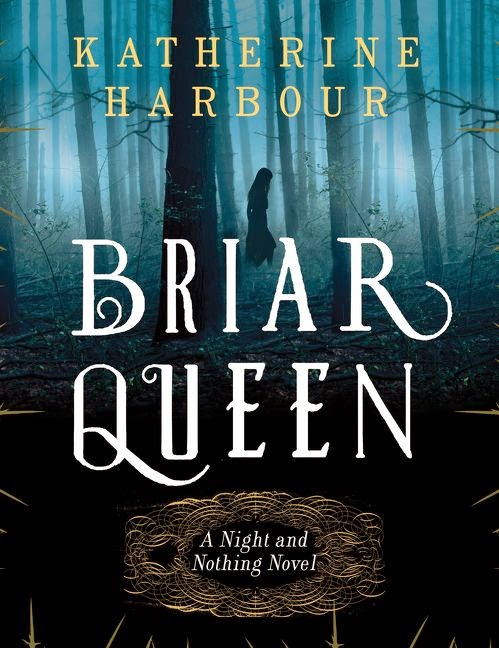 
Look for Bones and Heart: A Night and Nothing Tale in March 2015.