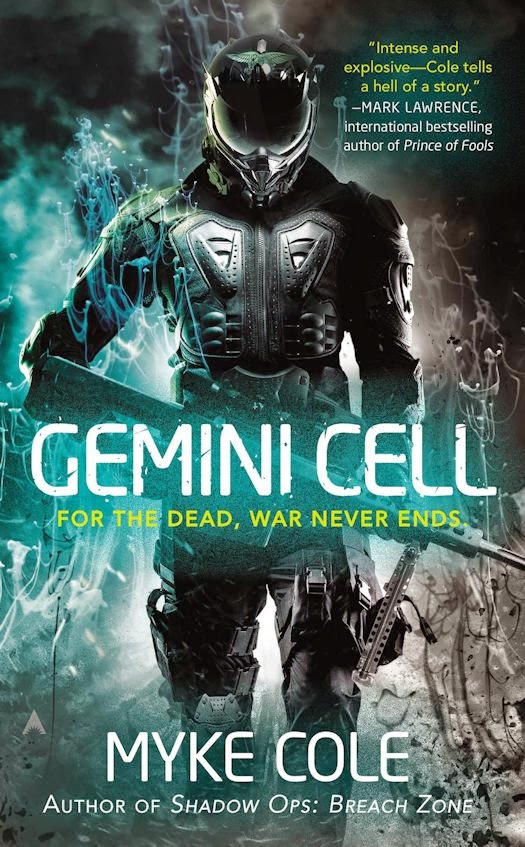 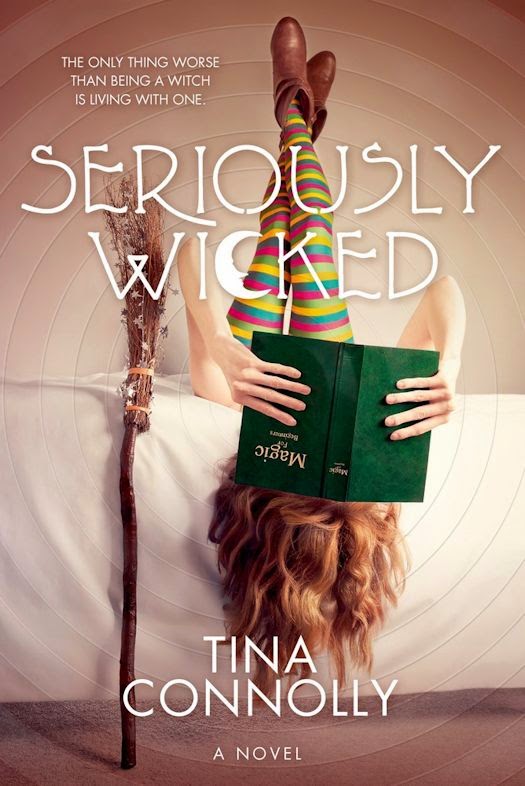 The hilarious new YA from acclaimed author Tina Connolly.

Camellia’s adopted mother wants Cam to grow up to be just like her. Problem is, Mom’s a seriously wicked witch.

Cam’s used to stopping the witch’s crazy schemes for world domination. But when the witch summons a demon, he gets loose—and into Devon, the cute new boy at school.

Suddenly Cam’s got bigger problems than passing Algebra. Her friends are getting zombiefied. Their dragon is tired of hiding in the RV garage. For being a shy boy-band boy, Devon is sure kissing a bunch of girls. And a phoenix hidden in the school is going to explode on the night of the Halloween Dance.

To stop the demon before he destroys Devon’s soul, Cam might have to try a spell of her own. But if she’s willing to work spells like the witch...will that mean she’s wicked too? 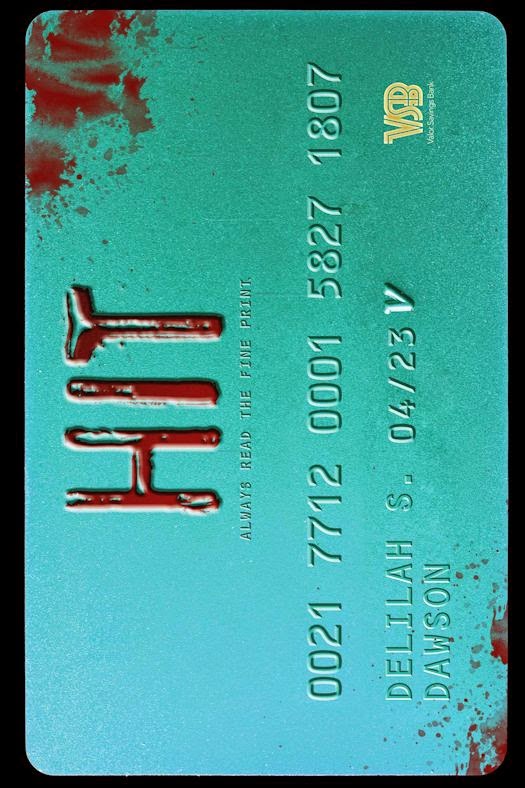 In order to save her mother, a teen is forced to become an indentured assassin in this sizzling dystopian thriller.

No one reads the fine print.

The good news is that the USA is finally out of debt. The bad news is that we were bought out by Valor National Bank, and debtors are the new big game, thanks to a tricky little clause hidden deep in the fine print of a credit card application. Now, after a swift and silent takeover that leaves 9-1-1 calls going through to Valor voicemail, they’re unleashing a wave of anarchy across the country.

Patsy didn’t have much of a choice. When the suits showed up at her house threatening to kill her mother then and there for outstanding debt unless Patsy agreed to be an indentured assassin, what was she supposed to do? Let her own mother die?

Patsy is forced to take on a five-day mission to complete a hit list of ten names. Each name on Patsy’s list has only three choices: pay the debt on the spot, agree to work as a bounty hunter, or die. And Patsy has to kill them personally, or else her mom takes a bullet of her own. Since yarn bombing is the only anarchy in Patsy’s past, she’s horrified and overwhelmed, especially as she realizes that most of the ten people on her list aren’t strangers. Things get even more complicated when a moment of mercy lands her with a sidekick: a hot rich kid named Wyatt whose brother is the last name on Patsy’s list. The two share an intense chemistry even as every tick of the clock draws them closer to an impossible choice.

Delilah S. Dawson offers an absorbing, frightening glimpse at a reality just steps away from ours—a taut, suspenseful thriller that absolutely mesmerizes from start to finish. 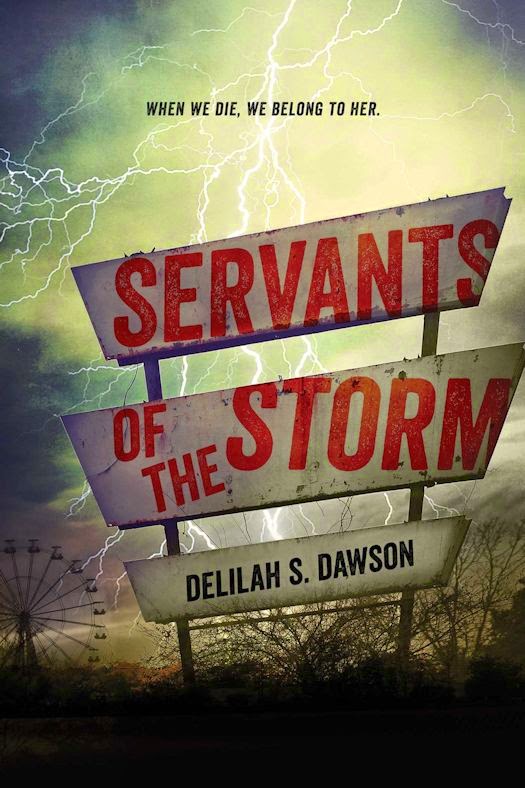 “An urban fantasy that could rival some of Holly Black’s most imaginative and creepy fare” (BCCB).

A year ago, Hurricane Josephine swept through Savannah, Georgia, leaving behind nothing but death and destruction—and taking the life of Dovey’s best friend, Carly. Since that night, Dovey has been in a medicated haze, numb to everything around her.

But recently she’s started to believe she’s seeing things that can’t be real…including Carly at their favorite café. Determined to learn the truth, Dovey stops taking her pills. And the world that opens up to her is unlike anything she could have imagined.

As Dovey slips deeper into the shadowy corners of Savannah—where the dark and horrifying secrets lurk—she learns that the storm that destroyed her city and stole her friend was much more than a force of nature. And now the sinister beings truly responsible are out to finish what they started. 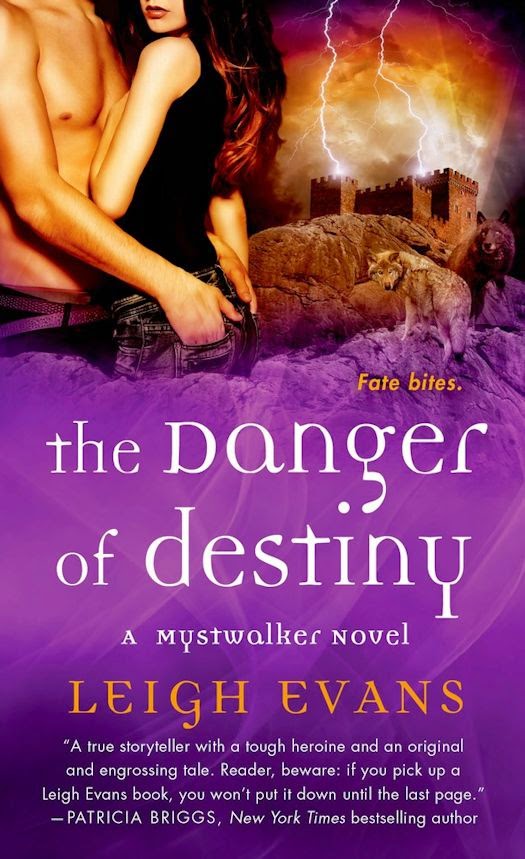 WHY WHISTLE IN THE DARK…
There are very few days off when you’re on an epic quest. Believe me, I know. I’m Hedi Peacock—one half Fae, the other were—and if being a half-breed with one foot in each world isn’t tough enough to manage, there are the four chambers of my heart to consider. The one who holds the strings? Robson Trowbridge, the Alpha of Creemore. If I had my way, he and I would be locked in a bedroom, for eternity, but a pressing family matter needs my attention. It’s true what they say: A woman’s work is never done.

WHEN YOU CAN HOWL AT THE MOON?
My twin brother is being held captive by the Old Mage in another realm. Lo and behold, as soon as Trowbridge and I arrive in Merenwyn, we’re separated in spectacular, dramatic fashion—and I’m left to figure out how to maintain the fragile balance between my Fae magic and my wolf’s blood in a realm that cries to both. Not easy, particularly when I'm keeping an iron-grip on my temper so as not to dispatch with extreme prejudice the odd wizard or smart-mouthed mutt servant who crosses my path. My mama never told me there’d be days like these, but I’m not going down without a fight…or my mate. 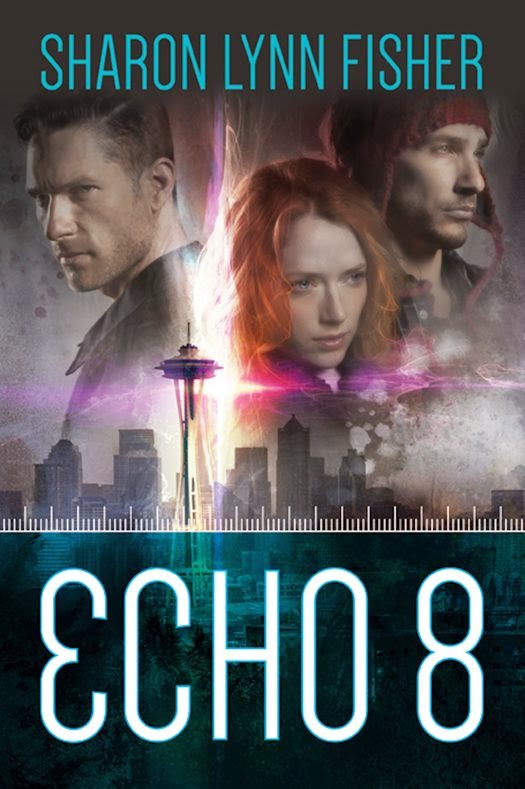 
Echo 8: a thrilling new science fiction romance from Sharon Lynn Fisher, the author of Ghost Planet and The Ophelia Prophecy.

Three lives.
Two worlds.
Once chance to save it all.

Tess is a parapsychologist, devoting her life to studying paranormal and psychic phenomenon. But when doppelgangers begin appearing from a parallel world, all her training couldn’t prepare her for what is to come.

Jake appeared from another Earth, shocked and angry, and restrained by government investigators for study. But when he unwittingly steals energy from Tess, it causes a ripple effect across two worlds.

Ross is an FBI agent, ordered to protect Tess as she conducts her research into this dangerous phenomenon. His assignment was not random—he and Tess have a history. And when those feelings resurface, Ross will have to choose between his love for Tess, and his duty to protect his world. 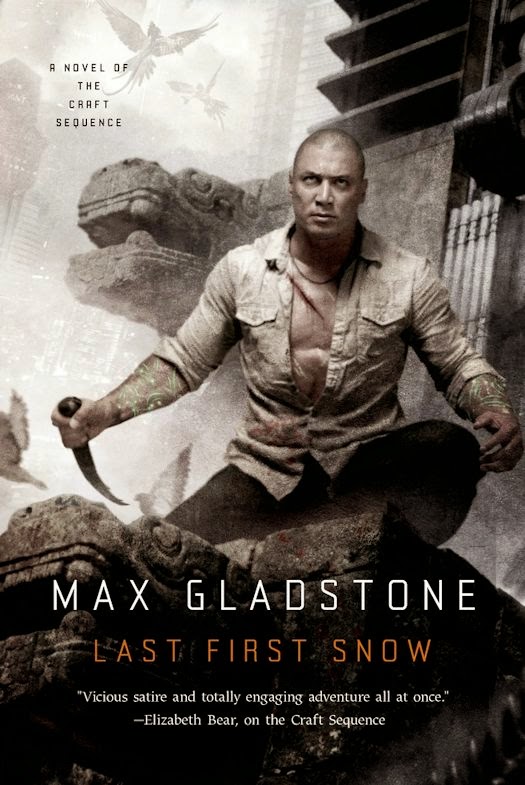 [no description available yet] 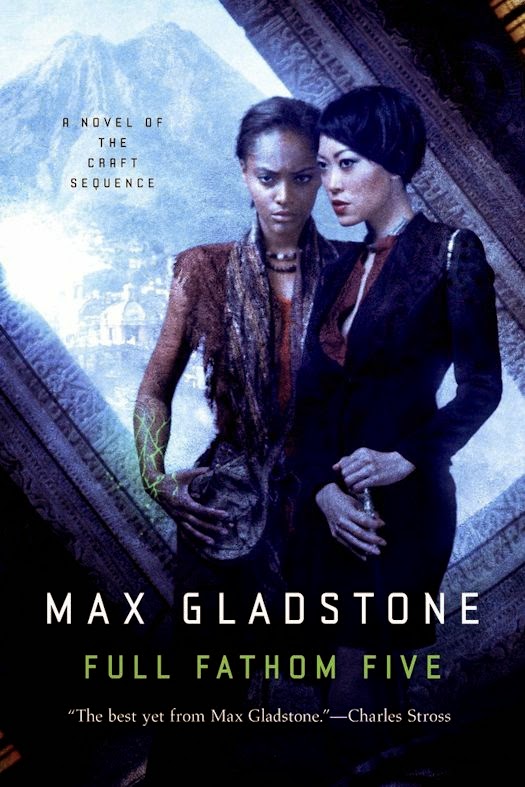 On the island of Kavekana, Kai builds gods to order. Her creations aren’t conscious and lack their own wills and voices, but they accept sacrifices, and protect their worshippers from other gods—perfect vehicles for Craftsmen and Craftswomen operating in the divinely controlled Old World. When Kai tries to save a dying idol, she’s grievously injured—then sidelined from the business entirely, her near-suicidal rescue attempt offered up as proof of her instability. But when Kai gets tired of hearing her boss, her coworkers, and her ex-boyfriend call her crazy, and starts digging into the reasons her creations die, she uncovers a conspiracy of silence and fear—which will crush her, if Kai can’t stop it first.