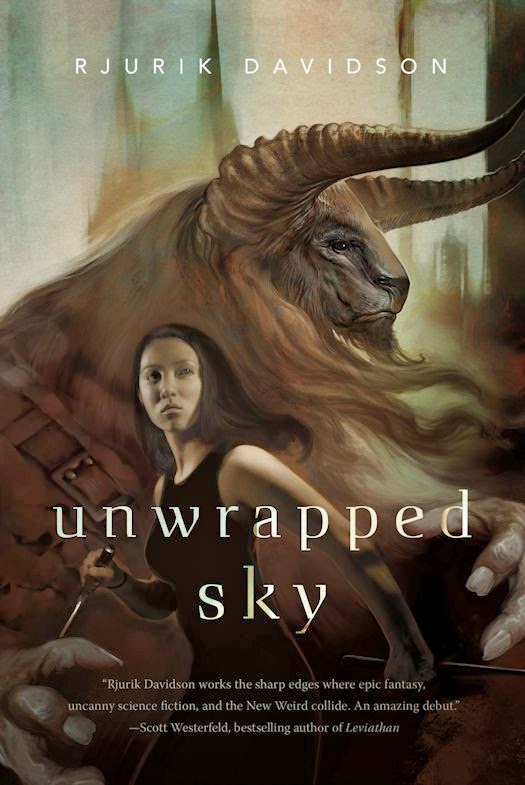 While you are waiting for Unwrapped Sky, check out the e-short set in the same world: 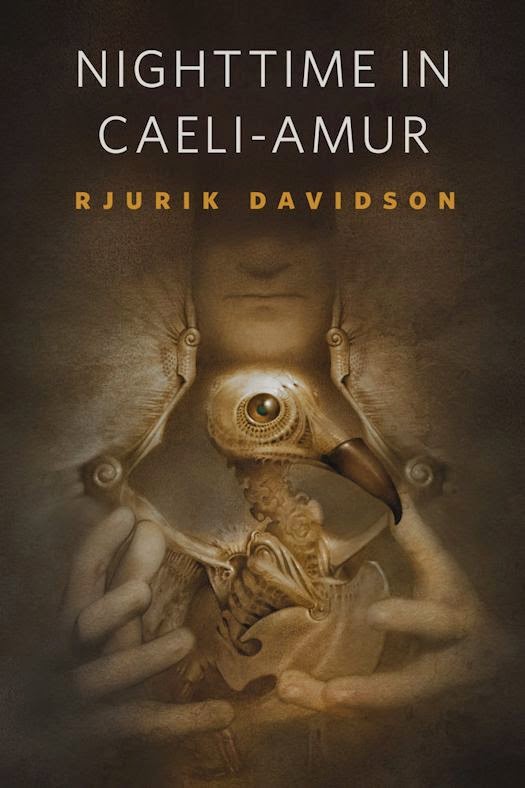