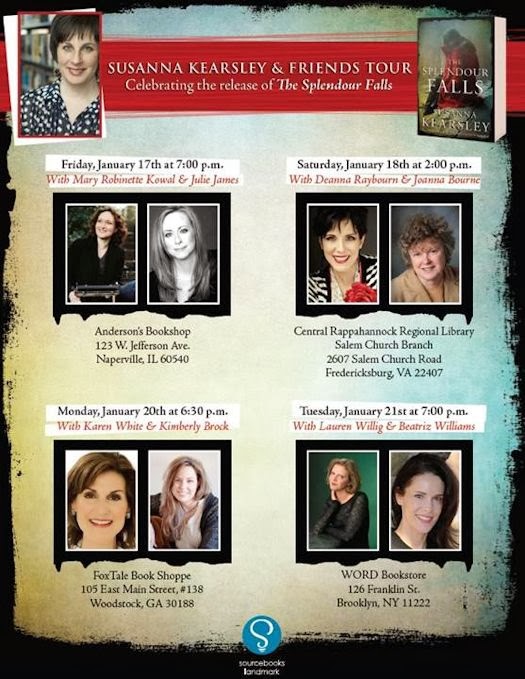 
Monday January 20th @ 6:30 pm
With Karen White & Kimberly Brock
FoxTale Book Shoppe
Woodstock, GA
With special guest and moderator, Ariel Lawhon, co-founder of the popular online book club She Reads, and author of The Wife, the Maid, and the Mistress. 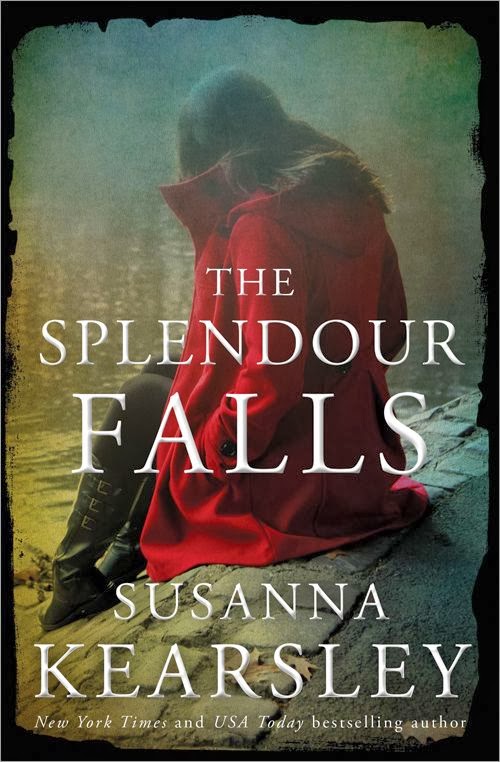 An Ancient Castle, a Tragic Love, and a Web of Secrets Begins to Unravel...

Emily Braden has stopped believing in fairy tales and happy endings. When her fascinating but unreliable cousin Harry invites her on a holiday to explore the legendary own of Chinon, and promptly disappears—well, that's Harry for you.

As Emily makes the acquaintance of Chinon and its people, she begins to uncover dark secrets beneath the charm. Legend has it that during a thirteenth-century siege of the castle that looms over the city, Queen Isabelle, child bride of King John, hid a "treasure of great price." And in the last days of the German occupation during World War II, another Isabelle living in Chinon, a girl whose love for an enemy soldier went tragically awry.

As the dangers of the past become disastrously real, Emily is drawn ever more deeply into a labyrinth of mystery as twisted as the streets and tunnels of the ancient town itself.

What:  One commenter will win a copy of The Splendour Falls by Susanna Kearsley from the publisher. US ONLY

Who and When: The contest is open to all humans on the planet earth with a US mailing address. Contest ends at 11:59 PM US Eastern Time on January 12, 2014. Void where prohibited by law. No purchase necessary. You must be 18 years old or older to enter.