Please welcome Sandy Williams to The Qwillery. Sandy is the author of the Shadow Reader series. The most recent novel in the series is The Sharpest Blade, which was published on December 31, 2013. 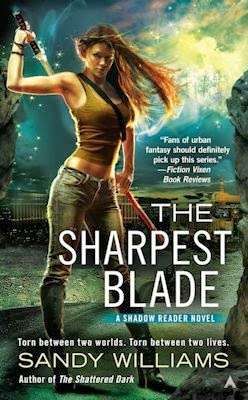 TQ:  Welcome back to The Qwillery. The Sharpest Blade, the 3rd novel in your Shadow Reader series, was published on December 31, 2013. What is the most challenging thing for you about writing? Has this changed from when you wrote Book 1 to Book 3?

Sandy:  My biggest problem is that I try to be a perfectionist on the first draft. I want every paragraph to be final draft quality before I move on, and I’ll often tweak and retweak and re-retweak the first chapter over and over again. That was okay when I wrote the first book, since I didn’t have any deadlines, but I have to learn to write a crappy first draft. I want to write more than one book a year. Heck, I want to write more than two books a year, so I’ve had to make changes to my process. It’s uncomfortable, but it’s getting better.

TQ:  What so you wish you'd known about publishing when The Shadow Reader (Book 1) came out that you know now?

Sandy:  Ha. It would take me ages to answer that question. Publishing has changed so much since I signed my first contract. All I knew back then was how to query an agent, and that publishing moved slowly, and even though I had an agent, that didn’t guarantee I’d get a book deal. In short, I knew nothing. I wasn’t educated on the business of publishing at all, although I thought I was. But in the last couple of years, self publishing has taken over, and self published writers have shared so much about the business side of writing. Even though I’m traditionally published, I’ve learned pretty much everything I know about publishing from those self published pioneers, and my view of the industry has changed dramatically. I’m still incredibly happy The Shadow Reader series is published by Ace (Penguin), but it’s nice to know that I don’t have to rely on New York to continue writing the books I love.

TQ:  Tell us something about The Sharpest Blade that is not in the book description.

Sandy:  McKenzie learns how to use a sword! Whew. So happy to get that out. I’ve had the scene where McKenzie learns how to use that pretty sword in my head since the first book. I tried to fit it in there, but it didn’t work with the story. It didn’t fit into the second book either. I’m so relieved I kept that scene and found the perfect place for it in the third book.

TQ:  In the series so far who was the easiest character to write and why? The hardest and why? Who is your favorite good guy, bad guy or ethically ambiguous character?

Sandy:  The easiest character to write in all three books was definitely McKenzie. Her voice comes easy to me, and I can picture myself in her shoes. The most difficult character to write has changed from book to book. In the first one, Lena was hard. In the last book, Aren became difficult. Of course, he’s in a difficult situation. It was just hard to keep him in that situation without him coming off as an ass. I hope I pulled it off!

TQ:  Which character has surprised you the most?

Sandy:  Lena. I despised her in the first book, especially in the draft I sent to my agent. My agent pointed out that she needed to be developed more - my agent was totally right - and after I did that, she grew on me. I didn’t ever expect to like her, but she’s become one of my favorite characters.

TQ:  Give us one of your favorite lines from The Sharpest Blade.


Sandy:  There are so many lines I love from The Sharpest Blade. It’s hard to pick just one. But I’ll go with one that’s toward the end of the book. In all of my books, I’ve had a reference to a fairytale. In the first book, it was during the wedding scene. McKenzie told Aren, “I’m not Cinderella at a ball.”

In the second book, the reference came during one of the flashbacks. When Kyol kisses her awake, McKenzie thinks, This must be how Snow White felt when her prince kissed away her sleep

The third book has a general reference to fairytales, and I love it so much. This isn’t how the fairytale goes. The prince kisses the princess not the other way around.

Sandy:  I hope my next published project is the urban fantasy in space (otherwise known as sci-fi romance) I’m working on. I’ve been dying to get back to this book ever since I sold The Shadow Reader. It has a kickass heroine, a hot and serious hero, and a ton of action and intrigue. I love it so much, and I think fans of urban fantasy and paranormal romance will, too.

Sandy:  Thank you so much for having me! 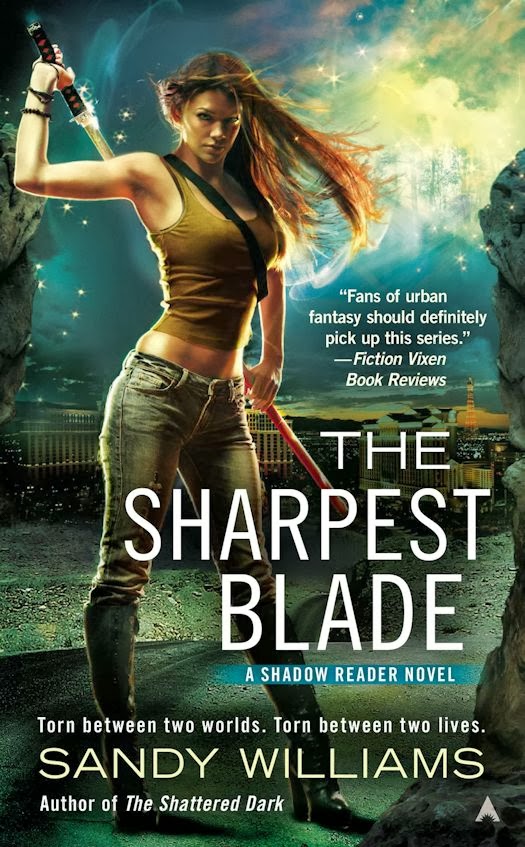 McKenzie Lewis's ability to read the shadows has put her--and those she loves--in harm's way again and again. The violence must end, but will the cost of peace be more devastating than anyone ever imagined?

After ten years of turmoil, the life McKenzie has always longed for may finally be within her grasp. No one is swinging a sword at her head or asking her to track the fae, and she finally has a regular--albeit boring--job. But when a ruthless enemy strikes against her friends, McKenzie abandons her attempt at normalcy and rushes back to the Realm.

With the fae she loves and the fae she's tied to pulling her in different directions, McKenzie must uncover the truth behind the war and accept the painful sacrifices that must be made to end it. Armed with dangerous secrets and with powerful allies at her side, her actions will either rip the Realm apart--or save it. 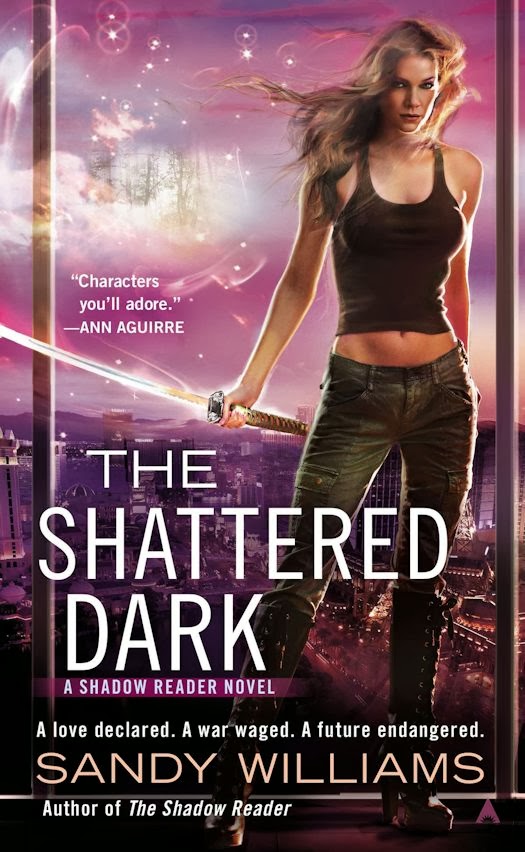 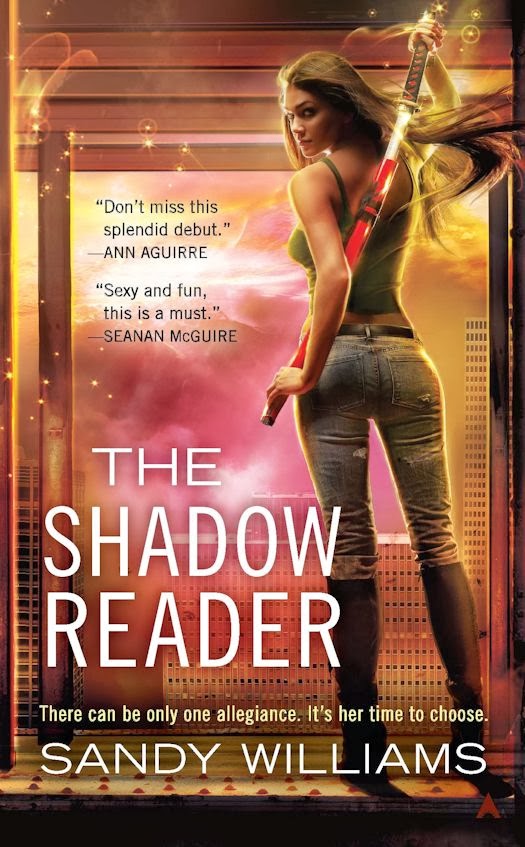 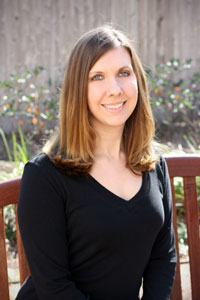 Sandy graduated from Texas A&M University with a double major in political science and history. She thought about attending law school. Fortunately, before handing over her life’s savings, she realized case studies weren’t nearly as interesting as novels and decided to get an MA in Library Science instead. She worked as a librarian until her husband whisked her off to London on an extended business trip. She’s now back home in Texas, writing full-time, raising twin boys, and squeezing in time to play geeky board and card games like Settlers of Catan, Dominion, and Runebound.