Cover Revealed - The Keys to the Realms (The Dream Stewards 2) by Roberta Trahan and Giveaway - January 20, 2014


The Qwillery is thrilled to exclusively share with you today the cover for The Keys to the Realms, the 2nd novel in The Dream Stewards series by Roberta Trahan. Roberta was featured in the 2012 Debut Author Challenge for the first novel in this fantasy series, The Well of Tears.

Without further ado the cover:


The Keys to the Realms
The Dream Stewards 2 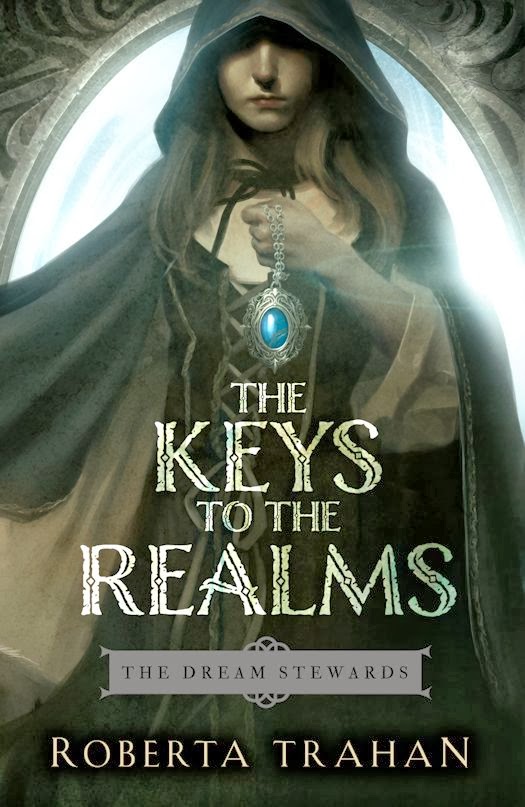 In this sequel to The Well of Tears, the last bastion of magic standing against the dark forces threatening the prophecy of the Ancients has narrowly escaped destruction—wrought by the sorcery of one of its own.

Reeling from loss and betrayal, the Stewardry at Fane Gramarye is in chaos. The young acolyte Glain is called to replace the traitor as Proctor and serve the new Sovereign. It has fallen to Alwen to lead the order and find the remaining Guardians of the Realms and their keys of power. Only then will the king of the prophecy win his throne.

When assassins breach the protective veil surrounding the Fane, an unexpected evil is revealed. The renegade mage Machreth has garnered new allies and his agents might already have infiltrated the ranks of the order. Glain must discover where the treachery lies before Machreth bends destiny to his will, but the truth is shrouded by secrets. Though her visionary powers are strong, there are things Glain can’t foresee. Can she still trust those she calls her friends—or her own heart? For even Glain has something to hide… 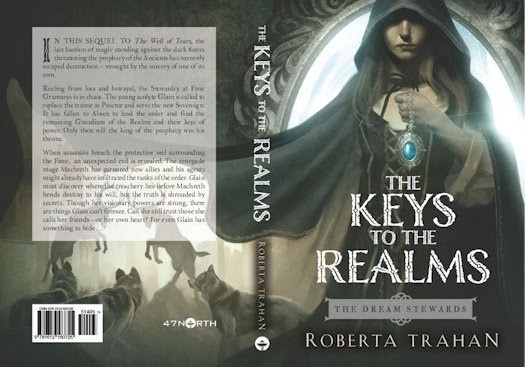 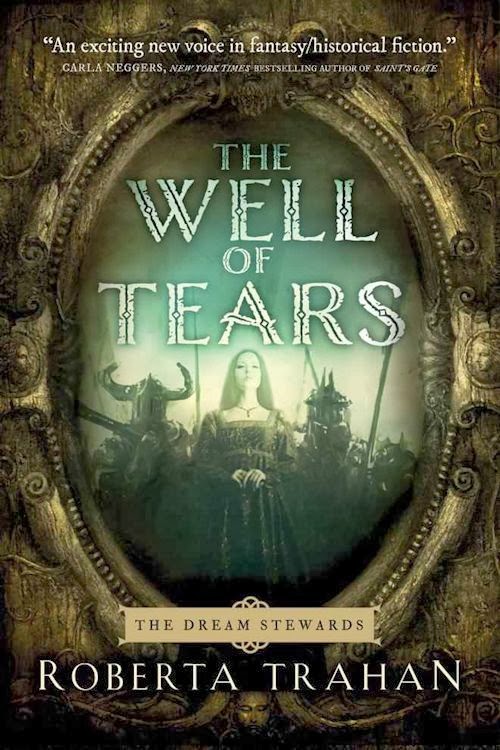 More than five centuries after Camelot, a new king heralded by prophecy has appeared. As one of the last sorceresses of a dying order sworn to protect the new ruler at all costs, Alwen must answer a summons she thought she might never receive.

Bound by oath, Alwen returns to Fane Gramarye, the ancient bastion of magic standing against the rise of evil. For alongside the prophecy of the benevolent king, a darker foretelling envisions the land overrun by a demonic army and cast into ruin.

Alwen has barely set foot in her homeland when she realizes traitors lurk within the Stewardry, threatening to destroy it. To thwart the corruption and preserve her order, Alwen must draw upon power she never knew she possessed and prepare to sacrifice everything she holds dear—even herself. If she fails, the prophecy of peace will be banished, and darkness will rule. 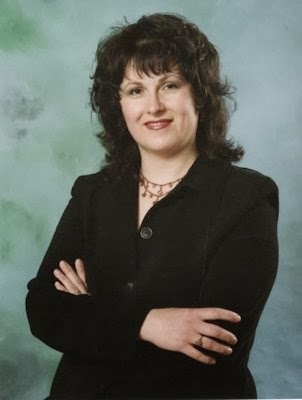 What:  One entrant will win: A Reader Comfort Kit (includes Starbuck’s Coffee, Seattle Chocolate Truffles, A Latte Scented Candle-in-a-Cup, and an Autographed print copy of THE WELL OF TEARS (or e-book, if the winner prefers)) from Roberta! US / Canada / UK / Australia Only 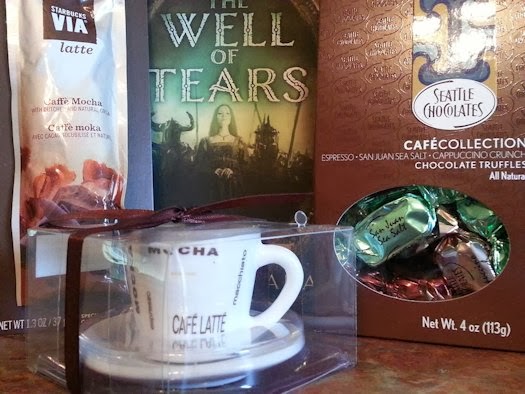 Who and When:  The contest is open to all humans on the planet earth with a US,  Canadian, UK or Australian mailing address. Contest ends at 11:59PM US Eastern Time on January 28, 2014. Void where prohibited by law. No purchase necessary. You must be 18 years old or older to enter.

Labels: covers, Dream Stewards, giveaway, Roberta Trahan, The Keys to the Realms, The Well of Tears
Email ThisBlogThis!Share to TwitterShare to FacebookShare to Pinterest