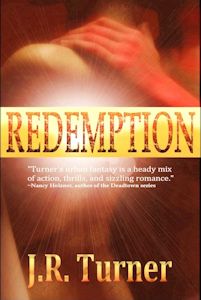 I’ve always loved reading fantasy, so when it came to write my first full-length urban fantasy, I was both intimidated and exhilarated by the challenge. My childhood wasn’t pretty and while I’m much more like a soccer mom than anyone could have predicted, I’m also a triumph junkie. The more triumphant, the more I’m addicted. For this reason, I love a challenge and the one rule I gave myself for creating the post-apocalyptic future in Redemption, was to keep it organic.

Everything I created is based on the real world. The Wasting disease that destroyed the most of mankind evolved from living in a hunting community where our venison was impacted by the same disease in our deer population. Many of the characters are a tribute to George A. Romero, one in particular wears his trademark glasses. Frank Miller (author of Sin City) has a stunning voice, one I emulated for Savannah.

What I found most interesting in the world-building of Redemption, however, is how uniquely it blossomed from these very basic themes. The Fringes in particular, where poverty has forced survivors to live close to the Wasteland, developed a rich culture unto itself. The music, the people who ate mutated vegetables and meat, the religion and the farming culture, were all aspects I never planned.

The ‘never-planned’ parts drew me to the computer daily and when I wasn’t there, I was thinking about when I could get back there to write again. I love it when a book takes on a life of its own like that!

I hope you enjoy the read and thanks so much for being a part of my blog tour. 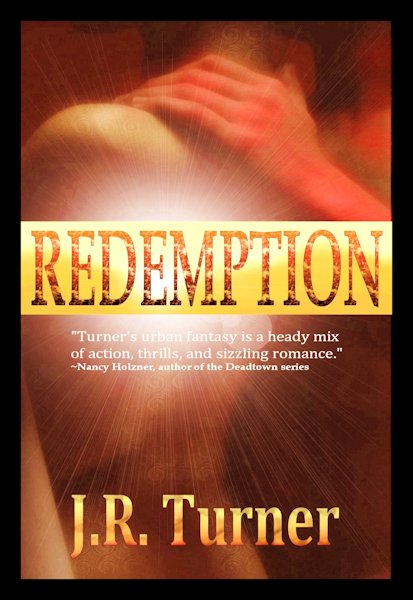 Half-angel Savannah Mantas smells the sulfuric stench of wrath when it enters her city, Iron Point. Resurrected by the archangel Michael, she’s hunting for redemption and half-demon Nico Montenegro is her prey. He comes from the Fringes, the border between the city and the toxic wasteland beyond. When they meet, Nico tells her a story, one of genocide and confiscated bodies. Not revenge, but justice is his purpose and his target is the most admired family in the world–Commander Hathaway and his daughter.

Hathaway’s soldiers are slaughtering Fringers and secretly feeding them to Revenants, mutants who survived the bio-bombing of 2120. They have a twisted idea they can train these clever creatures like dogs and keep them out of the city long enough to mobilize an evacuation for the wealthy and well-connected. Savannah knows better. Revenants are what killed her. When they attack, the last of humankind may be wiped out completely. Stopping Hathaway might just be enough to gain her redemption and escape a hellish fate. 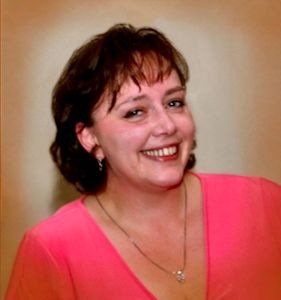 J.R. Turner is the Executive Director of the Wisconsin Writers Association. She writes in a variety of genres including middle-grade adventures, young adult horror, romantic suspense, horror, military action, and urban fantasy. In her spare time she enjoys arts and crafts, traveling, and movies. Few things in life compare to her passion for the written word, except perhaps the pursuit of chocolate.