Shona Husk has a new series upcoming in 2013. The first book in the Annwyn series is The Outcast Prince and the cover has just been revealed.  What do you think? 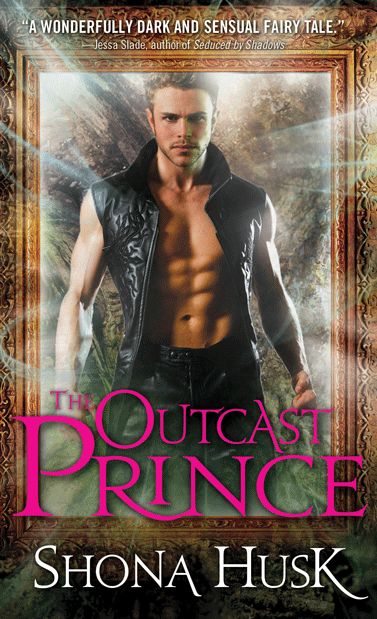 Here's a bit of what Shona said about it at Musing by Wink:


Meet Caspian, he’s a changeling (a fairy born in the mortal world) and the bastard son of the Crown Prince. So while he is mortal and has a soul and all the things that make us human he has some fairy magic and is bound by the rules of the Court. So far he’s managed to avoid fairy politics but the human life he’s been living is about to be turned inside out, chopped into little pieces and used as confetti.

While you're waiting for Caspian, you can read Shona's Shadowlands series: 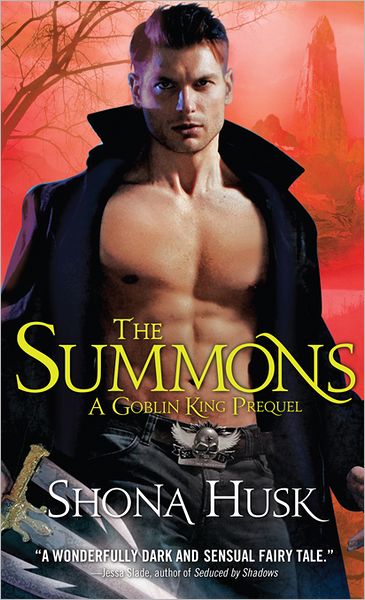 Every fairy tale has to have some basis in fact, right? That's what Eliza thought as she made a desperate plea to the legendary Goblin King. If he could grant her wish, she'd finally be safe. He would protect her. But what would he ask in return...?

Enjoy this short free prequel and a sneak peek of The Goblin King, the first of a highly imaginative new paranormal series by Shona Husk. 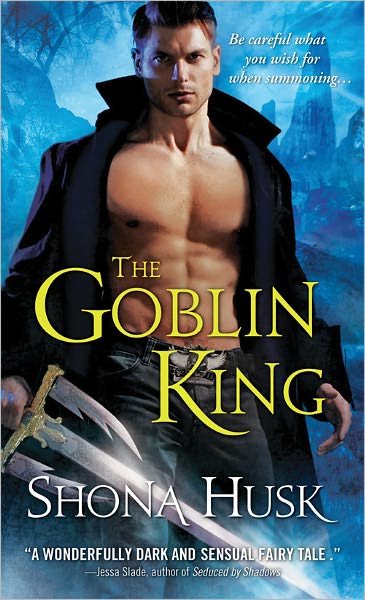 Once upon a time …
A man was cursed to the Shadowlands, his heart replaced with a cold lump of gold. In legends, he became known as

For a favored few he will grant a wish. Yet, desperately clinging to his waning human soul, his own desire remains unfulfilled:

But who would consent to move from the modern-day world into the realm of nightmares? No matter how intoxicating his touch, no matter how deep his valor, loving him is dangerous. And the one woman who might dare to try could also 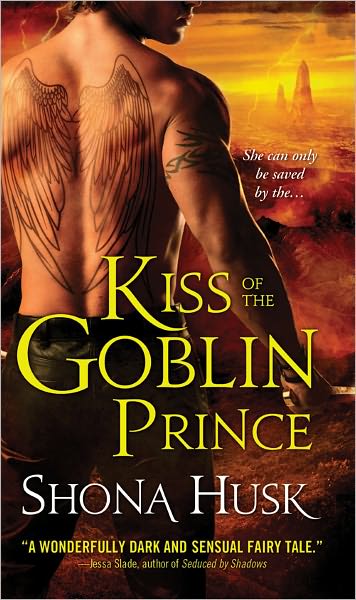 The Man of Her Dreams…
He is like a prince in a fairy tale: tall, outrageously handsome, and way too dark for her own good. Amanda has been hurt before, though. And with her daughter's illness, the last thing she needs right now is a man. But the power of Dai King is hard to resist. And when he threads his hands through her hair and pulls her in for a kiss, there is no denying it feels achingly right.

In a Land of Nightmares…
After being trapped in the Shadowlands for centuries with the goblin horde a constant threat, Dai revels in his newfound freedom back in the human realm. But even with the centuries of magic he's accumulated, he still doesn't know how to heal Amanda's daughter—and it breaks his heart. Yet for the woman he loves, he'd risk anything...including a return to the Shadowlands.

And upcoming in January:


For the Love of the Goblin Warrior
Shadowlands 3
Sourcebooks, January 2013
Mass Market Paperback and eBook, 352 pages 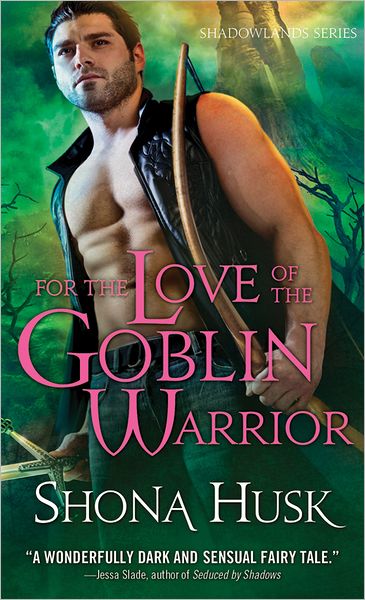 Centuries ago, Meryn was thought to be utterly lost—all traces of his soul given up to the ravening goblin horde. But with the curse that enslaved him now broken, he must once again learn to walk in the realm of men.

Nurse Nadine Gilbert likes working the night shift to avoid her disturbing dreams, but her mysterious new patient looks hauntingly familiar. Meryn knows he doesn't deserve a second chance, but Nadine brings out his long-buried human side. Telling her the truth about his violent past could destroy their fragile trust. Could she ever believe in the love of a Goblin Warrior?