SKOTTIE YOUNG & JORGE CORONA RETEAM FOR HAUNTING NEW SERIES THE ME YOU LOVE IN THE DARK THIS AUGUST
PORTLAND, Ore. 05/19/2021 — The bestselling creative team behind the Eisner Award 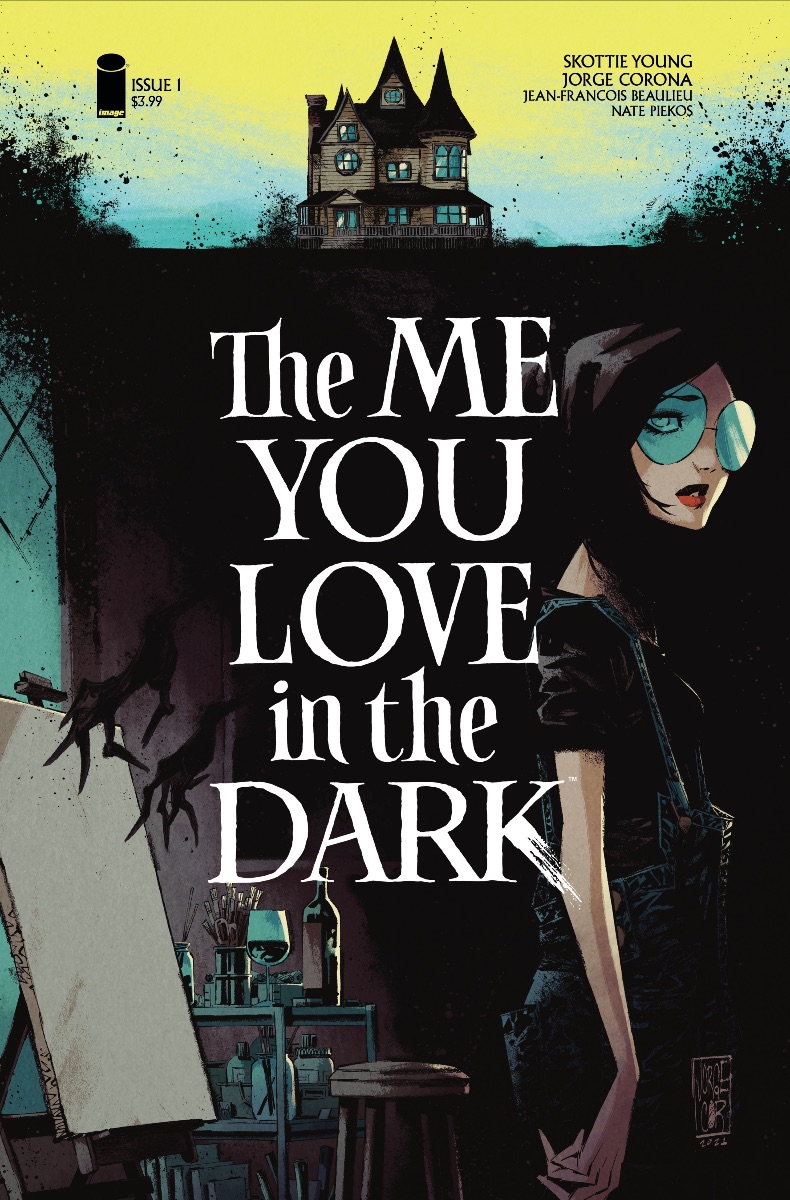 nominated Middlewest—Skottie Young and Jorge Corona—reunite for a haunting new tale in, The Me You Love in the Dark. The new five issue miniseries is set to launch from Image Comics this August.

In this chilling new series an artist named Ro retreats from the grind of the city to an isolated old house to find solace and inspiration—but the muse within is not quite what she expected.

“When Jorge and I were planning our follow up to Middlewest we both wanted to do a love story and a horror story. So, we decided to combine the two,” said Young in an exclusive on the announcement at Comic Book Resources. “Then, like Ro in the comic, I went and rented a creepy house, turned off the lights, lit some candles and started writing. I didn’t come out until I was done.”

Fans of Stephen King and Neil Gaiman will enjoy this beautiful, dark, and disturbing story of discovery, love, and terror.

Corona added: “After the amazing journey of Middlewest, Skottie and I wanted to take a stab at a more intimate story. Dark and moody, this book is an exploration into love and relationships, the highs and the lows, where fantasy meets reality to show the darkest corners of human nature."

The Me You Love in the Dark #1 (Diamond Code JUN210046) will be available at comic book shops on Wednesday, August 4.

The Me You Love in the Dark #1 will also be available for purchase across many digital platforms, including Amazon Kindle, Apple Books, comiXology, and Google Play. 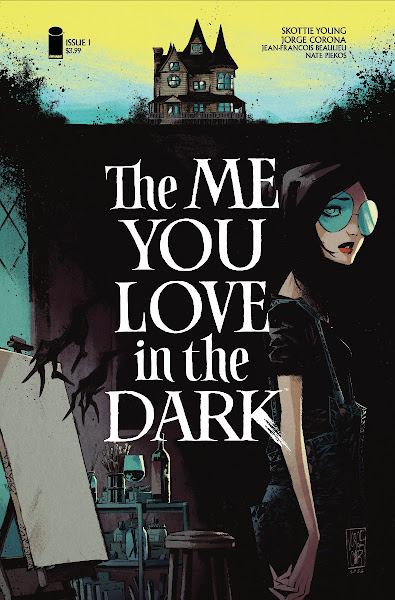 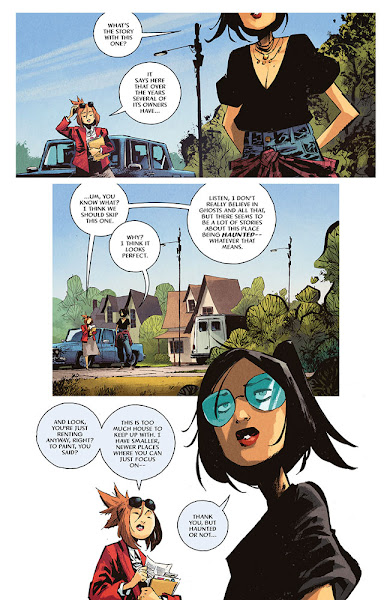 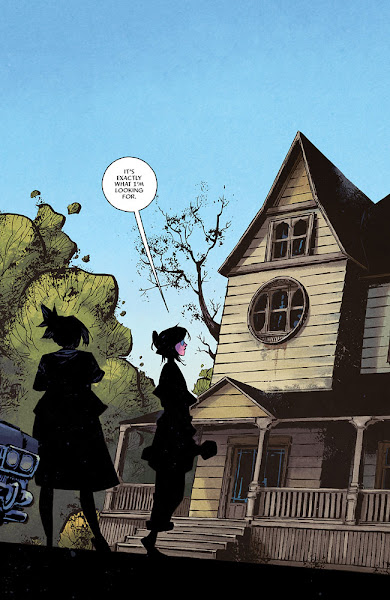 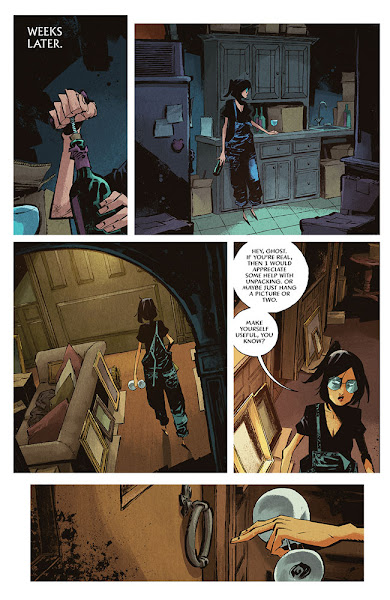 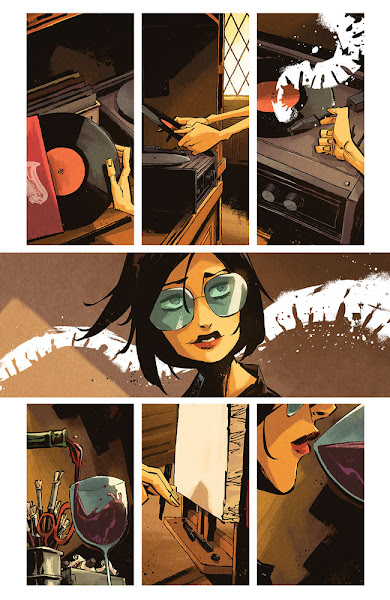 [click to embiggen]
ABOUT IMAGE COMICS
Image Comics is a comic book and graphic novel publisher founded in 1992 by a collective of bestselling artists. Image has since gone on to become one of the largest comics publishers in the United States. Image currently has six individuals on the Board of Directors: Robert Kirkman, Erik Larsen, Todd McFarlane, Marc Silvestri, Jim Valentino, and Eric Stephenson. It consists of five major houses: Todd McFarlane Productions, Top Cow Productions, Shadowline Comics, Skybound Entertainment, and Image Central. Image publishes comics and graphic novels in nearly every genre, sub-genre, and style imaginable. It offers science fiction, fantasy, romance, horror, crime fiction, historical fiction, humor and more by the finest artists and writers working in the medium today. For more information, visit www.imagecomics.com.
Posted by Qwill at 10:43 AM

Labels: comics, Image Comics, Jorge Corona, Skottie Young, The Me You Love in the Dark
Email ThisBlogThis!Share to TwitterShare to FacebookShare to Pinterest