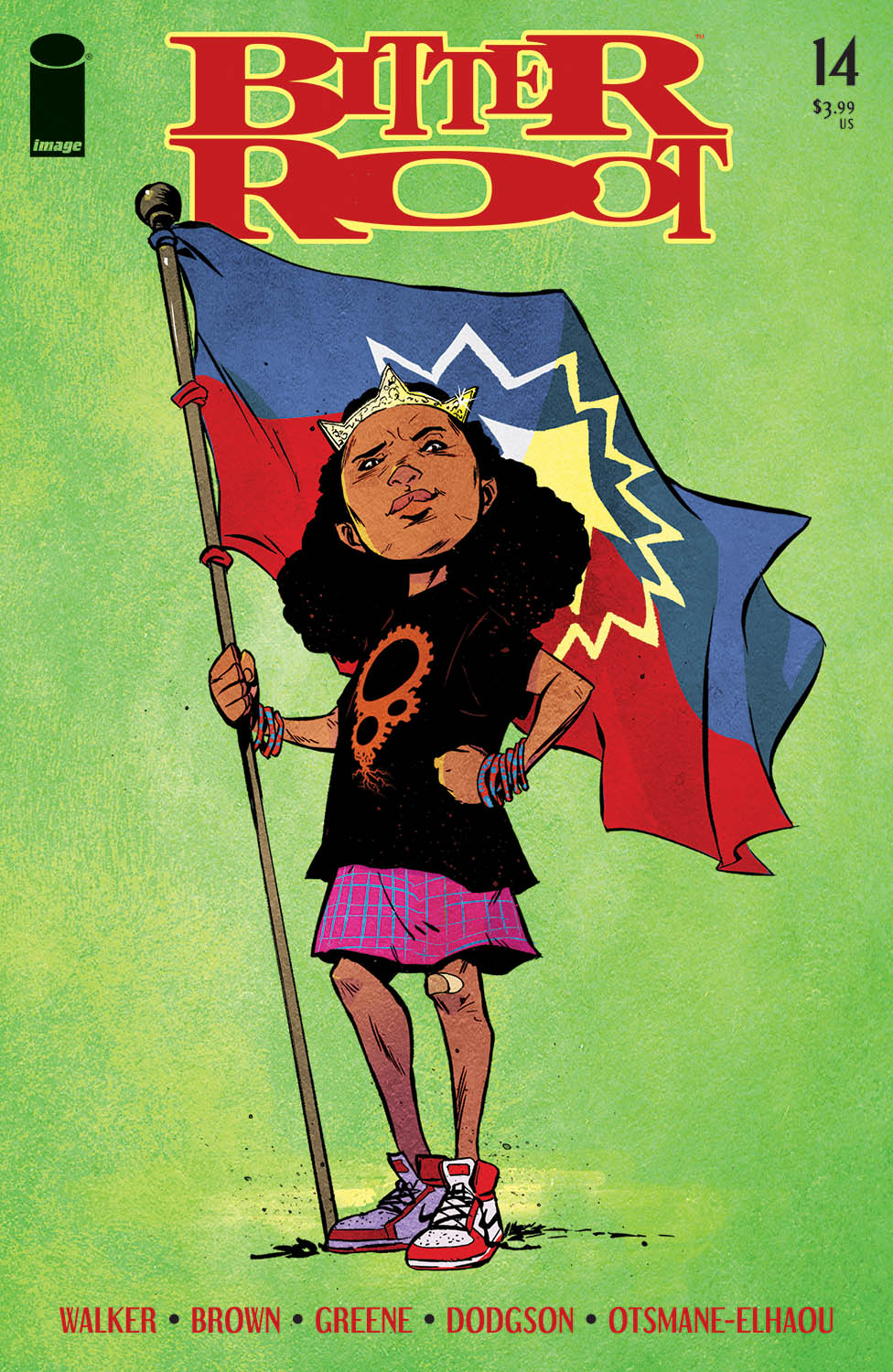 Bitter Root by Chuck Brown, David F. Walker, and Sanford Greene will feature a special commemorative cover in celebration of Juneteenth. This Bitter Root #14 cover will feature new art by Greene and be in stores this June.

“Team Bitter Root has always been committed to acknowledging a very rich history within the work we do, and this commemorative Juneteenth cover is our way of celebrating an occasion that speaks to the heart and soul of what this series is about and the culture we honor,” said Walker.

Bitter Root is an ongoing comic book series following the Sangerye family, who once were known as the greatest monster hunters of all time and specialized in curing the souls of those infected by hate. But those days are fading. A terrible tragedy has claimed most of the family, leaving the surviving cousins divided between by the desire to cure monsters or to kill them. Now, though, there’s a new breed of monster loose on the streets of Harlem, and the Sangerye family must either come together or watch the human race fall to untold evil.

The series is being adapted for film with Academy Award winning actress Regina King (director of the DGA Award, NAACP Image Award, and Academy Award nominated One Night in Miami) set to direct and produce.

Bitter Root is also available for purchase across many digital platforms, including Amazon Kindle, Apple Books, comiXology, and Google Play. 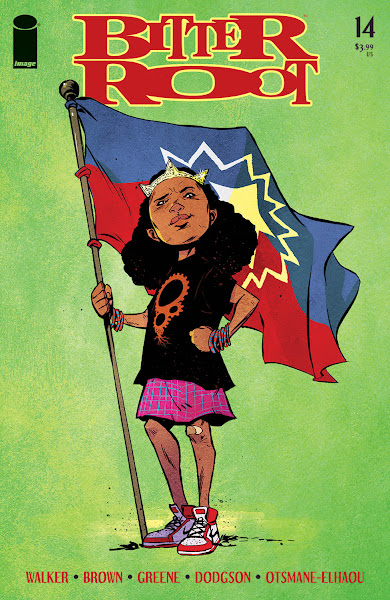 ABOUT IMAGE COMICS Image Comics is a comic book and graphic novel publisher founded in 1992 by a collective of bestselling artists. Image has since gone on to become one of the largest comics publishers in the United States. Image currently has six individuals on the Board of Directors: Robert Kirkman, Erik Larsen, Todd McFarlane, Marc Silvestri, Jim Valentino, and Eric Stephenson. It consists of five major houses: Todd McFarlane Productions, Top Cow Productions, Shadowline Comics, Skybound Entertainment, and Image Central. Image publishes comics and graphic novels in nearly every genre, sub-genre, and style imaginable. It offers science fiction, fantasy, romance, horror, crime fiction, historical fiction, humor and more by the finest artists and writers working in the medium today. For more information, visit www.imagecomics.com.
Posted by Qwill at 10:09 AM