St. Mercy Coming in August - The Incan Empire vs The Wild West 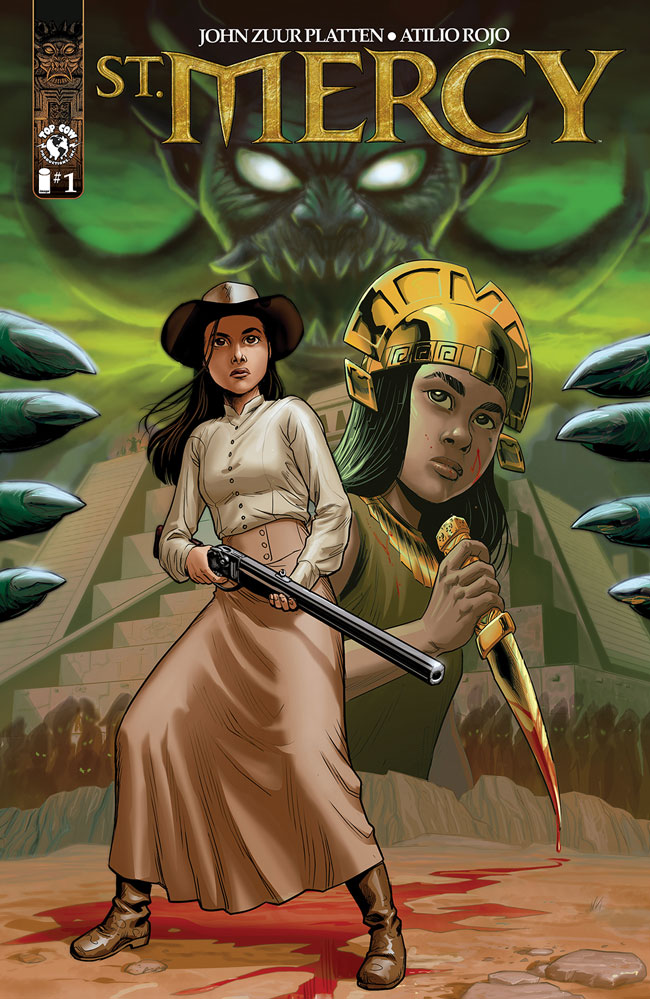 The Chronicles of Riddick: Dark Athena, Wanted: Weapons of Fate) teams up with artist Atilio Rojo for the upcoming action-packed revenge tale, St. Mercy. This all-new, four issue miniseries kicks off this August from Image/Top Cow.

"I've always been fascinated by mythical stories of characters facing impossible odds, and in St. Mercy, I was able to explore this for two young heroines connected through time," said Platten. "Each must find the willpower to defy the evil and the powerful in the face of personal tragedy. And while St. Mercy has its roots in the tradition of classic westerns, things take a violent, bloody, and unexpected turn once the demonic children appear."

A tale of vengeful retribution, St. Mercy pits the Incan Empire against the American West—and features two strong, determined young women who must defy authority and ultimately embrace their destiny. Mercedes Oro is one of the surviving descendants of the Incans who has been charged with protecting a cache of cursed gold used in their child sacrifice rituals.

But when an outlaw tries to steal the gold for his band of thieves, he unknowingly sets events in motion that will unleash an angry god who is willing to travel through the centuries to have what he desires.

Atilio added: "Well, I'm really enjoying the series. It has a lot of elements that I enjoy drawing. This project demands a different aesthetic treatment, which is always refreshing for me!"

St. Mercy #1 will also be available for purchase across many digital platforms, including Amazon Kindle, Apple Books, comiXology, and Google Play. 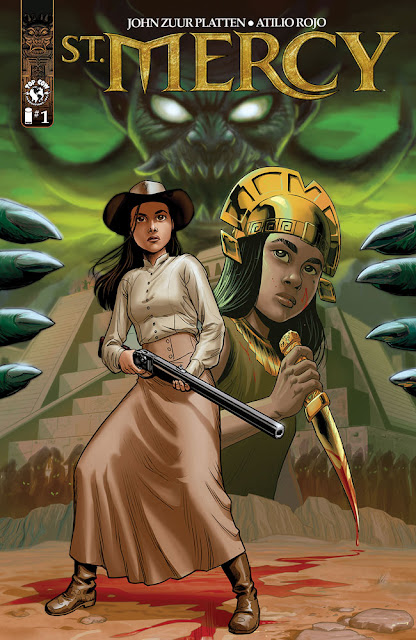 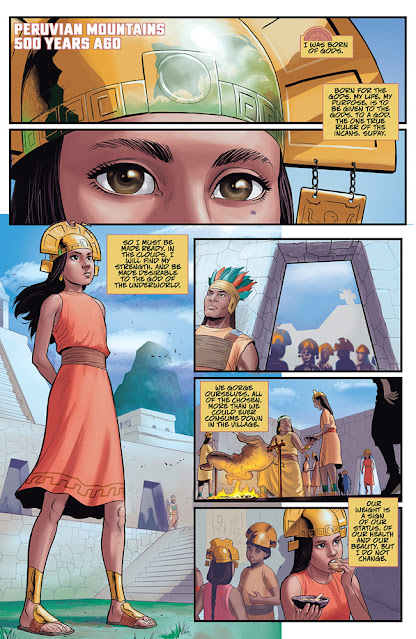 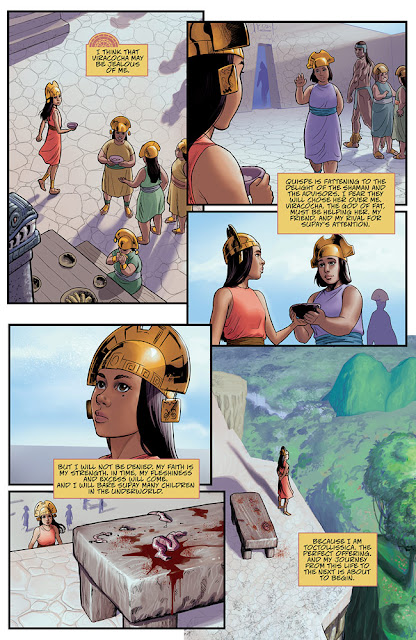 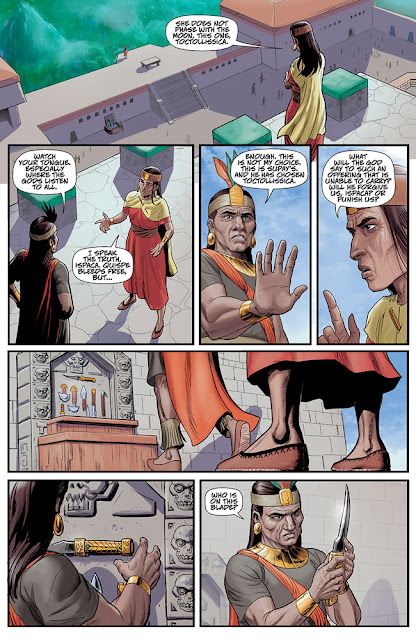 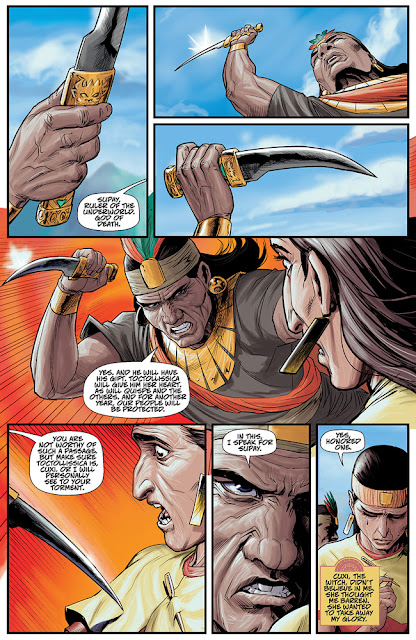 [click to embiggen]
ABOUT IMAGE COMICS
Image Comics is a comic book and graphic novel publisher founded in 1992 by a collective of bestselling artists. Image has since gone on to become one of the largest comics publishers in the United States. Image currently has six individuals on the Board of Directors: Robert Kirkman, Erik Larsen, Todd McFarlane, Marc Silvestri, Jim Valentino, and Eric Stephenson. It consists of five major houses: Todd McFarlane Productions, Top Cow Productions, Shadowline Comics, Skybound Entertainment, and Image Central. Image publishes comics and graphic novels in nearly every genre, sub-genre, and style imaginable. It offers science fiction, fantasy, romance, horror, crime fiction, historical fiction, humor and more by the finest artists and writers working in the medium today. For more information, visit www.imagecomics.com.
Posted by Qwill at 9:17 AM