Here are some of the May 2021 novels by formerly featured Debut Author Challenge (DAC) Authors. The year in parentheses is the year the author was featured in the DAC.
Christopher Buehlman (2011)
The Blacktongue Thief
Blacktongue 1
Tor Books, May 25, 2021
Hardcover and eBook, 416 pages 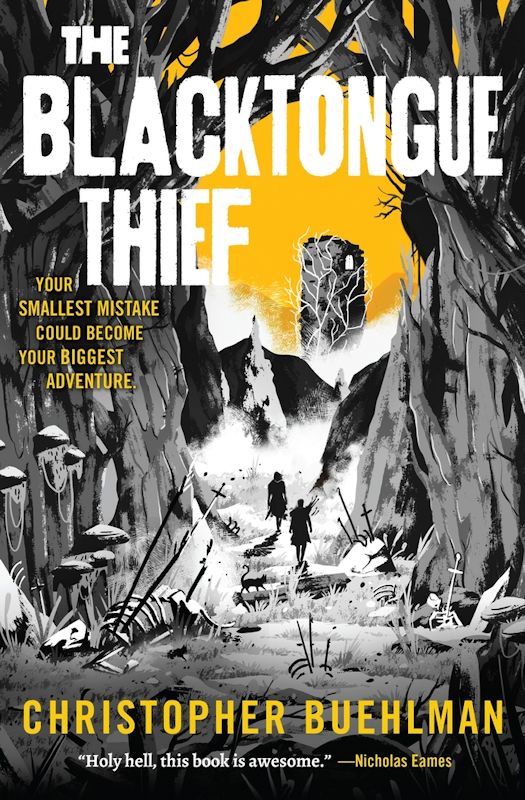 Set in a world of goblin wars, stag-sized battle ravens, and assassins who kill with deadly tattoos, Christopher Buehlman's The Blacktongue Thief begins a 'dazzling' (Robin Hobb) fantasy adventure unlike any other.
Kinch Na Shannack owes the Takers Guild a small fortune for his education as a thief, which includes (but is not limited to) lock-picking, knife-fighting, wall-scaling, fall-breaking, lie-weaving, trap-making, plus a few small magics. His debt has driven him to lie in wait by the old forest road, planning to rob the next traveler that crosses his path.
But today, Kinch Na Shannack has picked the wrong mark.
Galva is a knight, a survivor of the brutal goblin wars, and handmaiden of the goddess of death. She is searching for her queen, missing since a distant northern city fell to giants.
Unsuccessful in his robbery and lucky to escape with his life, Kinch now finds his fate entangled with Galva's. Common enemies and uncommon dangers force thief and knight on an epic journey where goblins hunger for human flesh, krakens hunt in dark waters, and honor is a luxury few can afford.
“The Blacktongue Thief is fast and fun and filled with crazy magic. I can't wait to see what Christopher Buehlman does next." - Brent Weeks, New York Times bestselling author of the Lightbringer series 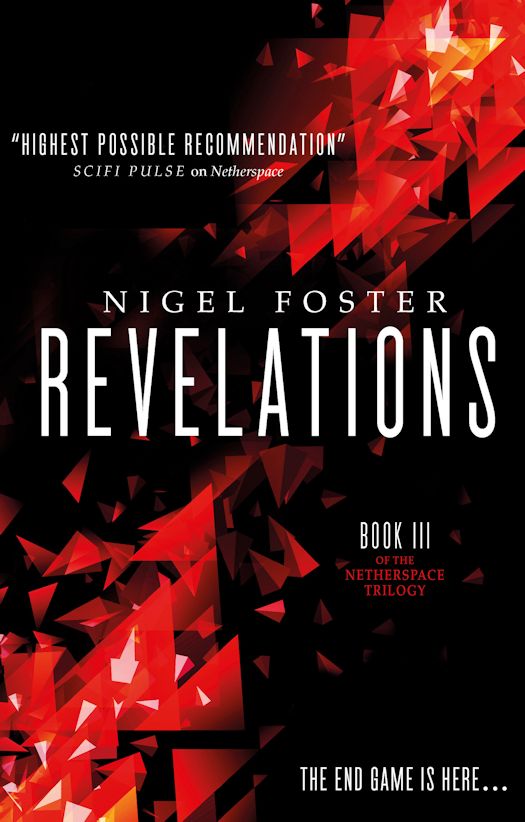 It wasn’t much of an army to save Earth from alien, pre-cog domination. Only three people: an heiress, a sociopathic artist and their leader, a female licensed assassin. But time has run out. The artificial intelligences – alien artefacts – that run Earth and its colonies are going mad. Long held human grudges, suspicions and fears have erupted in violence throughout the world.
Earth’s own pre-cogs have seen the trio victorious. . . maybe. For Kara Jones, the assassin, it is a time of chaos made worse by the absence of Tatia Nerein, the heiress now warrior who is following her own dangerous path across alien worlds, and Marc Keislack, who stepped into netherspace, the dimension that allows star travel. Kara searches for a way to snatch her people back from a hostile galaxy even as she is assailed by doubts. But loyalty is everything and she will sacrifice anything to find her comrades and complete a mission she barely understands.
And ultimately discover the truth about the aliens. . . a revelation no greater than the truth she learns about herself. 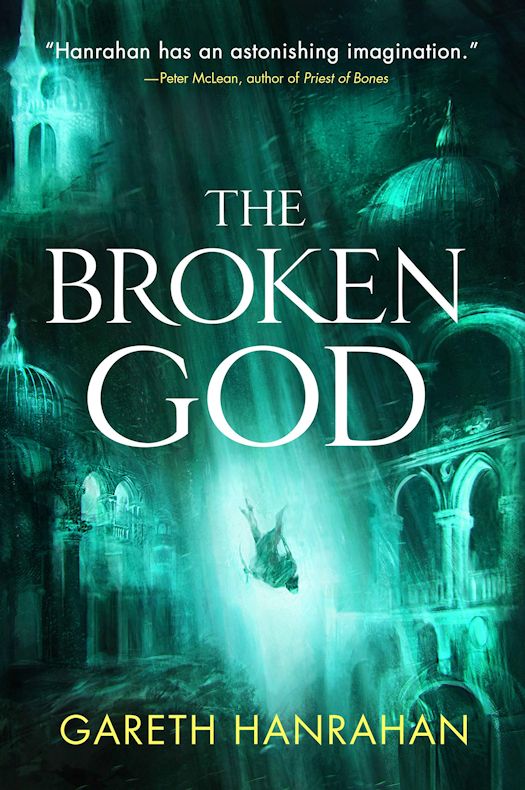 Dark gods and dangerous magic clash in this third book of Gareth Hanrahan's acclaimed epic fantasy series, The Black Iron Legacy. "This is genre-defying fantasy at its very best . . . Insanely inventive and deeply twisted" (Michael R. Fletcher).
Enter a city of dragons and darkness . . .
The Godswar has come to Guerdon, dividing the city between three occupying powers. A fragile armistice holds back the gods, but other dangerous forces seek to exert their influence. Spar Idgeson, once heir to the brotherhood of thieves has been transformed into the living stone of the new city. But his powers are failing and the criminal dragons of the Ghierdana are circling.
Meanwhile, far across the sea, Carillon Thay—once a thief, a saint, a god killer; now alone and powerless—seeks the mysterious land of Khebesh, desperate to find a cure for Spar. But what hope does she have when even the gods seek vengeance against her?
"A groundbreaking and extraordinary novel . . . Hanrahan has an astonishing imagination" (Peter McLean).
Also by Gareth Hanrahan:
The Black Iron Legacy
The Gutter Prayer
The Shadow Saint
The Broken God