Excerpt from The Lost Apothecary by Sarah Penner

Please welcome Sarah Penner to The Qwillery as part of the 2021 Debut Author Challenge with an excerpt from her New York Times bestselling debut novel, The Lost Apothecary. 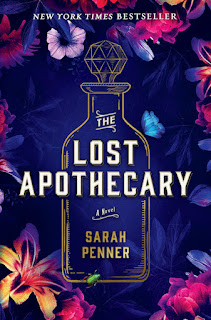 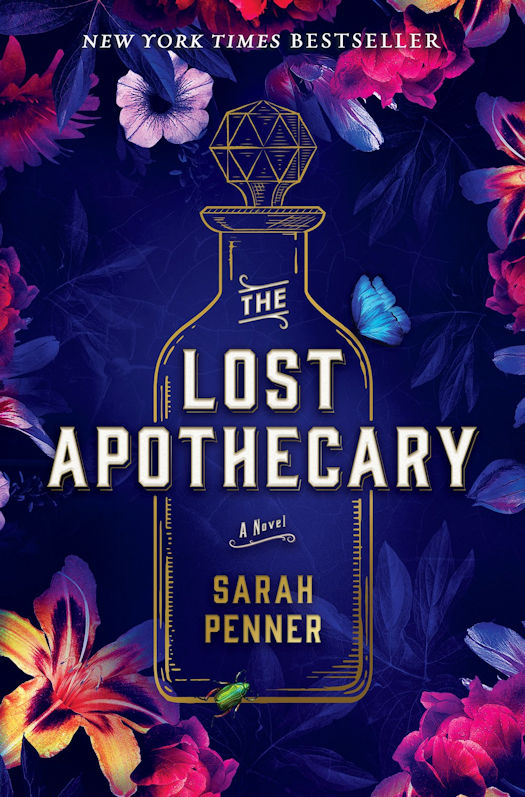 INSTANT NEW YORK TIMES BESTSELLER
Named Most Anticipated of 2021 by Newsweek, Good Housekeeping, Hello! magazine, Oprah.com, Bustle, Popsugar, Betches, Sweet July, and GoodReads!
March 2021 Indie Next Pick and #1 LibraryReads Pick
“A bold, edgy, accomplished debut!” —Kate Quinn, New York Times bestselling author of The Alice Network
A forgotten history. A secret network of women. A legacy of poison and revenge. Welcome to The Lost Apothecary…
Hidden in the depths of eighteenth-century London, a secret apothecary shop caters to an unusual kind of clientele. Women across the city whisper of a mysterious figure named Nella who sells well-disguised poisons to use against the oppressive men in their lives. But the apothecary’s fate is jeopardized when her newest patron, a precocious twelve-year-old, makes a fatal mistake, sparking a string of consequences that echo through the centuries.
Meanwhile in present-day London, aspiring historian Caroline Parcewell spends her tenth wedding anniversary alone, running from her own demons. When she stumbles upon a clue to the unsolved apothecary murders that haunted London two hundred years ago, her life collides with the apothecary’s in a stunning twist of fate—and not everyone will survive.
With crackling suspense, unforgettable characters and searing insight, The Lost Apothecary is a subversive and intoxicating debut novel of secrets, vengeance and the remarkable ways women can save each other despite the barrier of time. 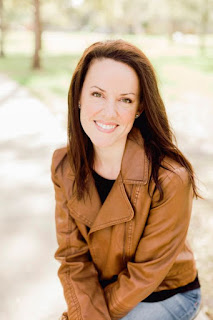 Sarah Penner is the debut author of The Lost Apothecary, to be translated in eleven languages worldwide. She works full-time in finance and is a member of the Historical Novel Society and the Women's Fiction Writers Association. She and her husband live in St. Petersburg, Florida, with their miniature dachshund, Zoe. To learn more, visit slpenner.com.
Website  ~  Twitter @sl_penner
Posted by Qwill at 12:39 PM