Here are some of the May 2021 novels by formerly featured Debut Author Challenge (DAC) Authors. The year in parentheses is the year the author was featured in the DAC.
Zen Cho (2015)
Black Water Sister
Ace, May 11, 2021
Trade Paperback and eBook, 384 pages 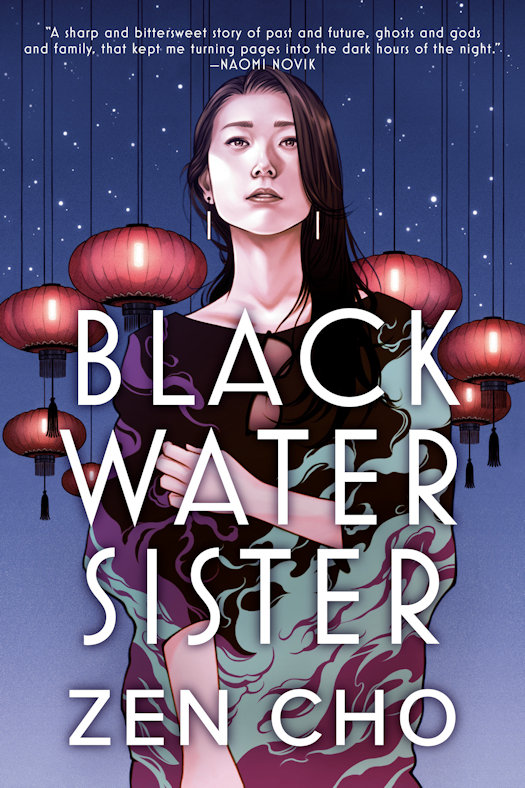 “A sharp and bittersweet story of past and future, ghosts and gods and family, that kept me turning pages into the dark hours of the night.”—Naomi Novik, New York Times bestselling author of A Deadly Education
“Ghosts, gods, and supernatural vengeance collide in vividly-depicted modern day Malaysia to create a contemporary fantasy story that’s full of voice and heart.”–Fonda Lee, author of The Green Bone Saga
A reluctant medium discovers the ties that bind can unleash a dangerous power in this compelling Malaysian-set contemporary fantasy.
When Jessamyn Teoh starts hearing a voice in her head, she chalks it up to stress. Closeted, broke and jobless, she’s moving back to Malaysia with her parents – a country she last saw when she was a toddler.
She soon learns the new voice isn’t even hers, it’s the ghost of her estranged grandmother. In life, Ah Ma was a spirit medium, avatar of a mysterious deity called the Black Water Sister. Now she’s determined to settle a score against a business magnate who has offended the god—and she’s decided Jess is going to help her do it, whether Jess wants to or not.
Drawn into a world of gods, ghosts, and family secrets, Jess finds that making deals with capricious spirits is a dangerous business, but dealing with her grandmother is just as complicated. Especially when Ah Ma tries to spy on her personal life, threatens to spill her secrets to her family and uses her body to commit felonies. As Jess fights for retribution for Ah Ma, she’ll also need to regain control of her body and destiny – or the Black Water Sister may finish her off for good. 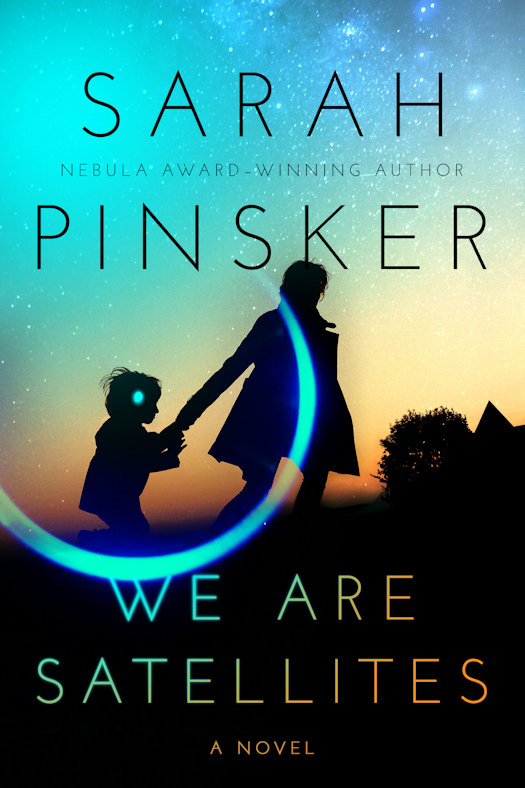 ONE OF BUZZFEED’S BEST SCIENCE FICTION BOOKS OF SPRING
From award-winning author Sarah Pinsker comes a novel about one family and the technology that divides them.
Everybody’s getting one.
Val and Julie just want what’s best for their kids, David and Sophie. So when teenage son David comes home one day asking for a Pilot, a new brain implant to help with school, they reluctantly agree. This is the future, after all.
Soon, Julie feels mounting pressure at work to get a Pilot to keep pace with her colleagues, leaving Val and Sophie part of the shrinking minority of people without the device.
Before long, the implications are clear, for the family and society: get a Pilot or get left behind. With government subsidies and no downside, why would anyone refuse? And how do you stop a technology once it’s everywhere? Those are the questions Sophie and her anti-Pilot movement rise up to answer, even if it puts them up against the Pilot’s powerful manufacturer and pits Sophie against the people she loves most. 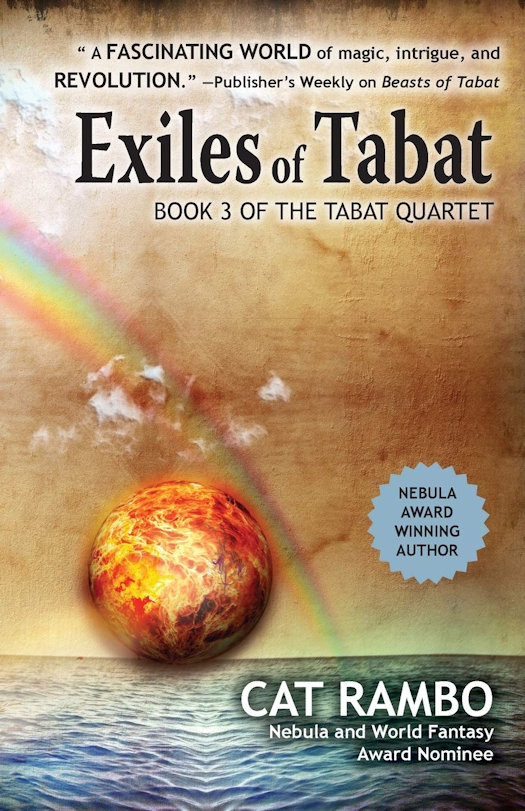 Return to a beautifully wrought and immersive world where intelligent magical creatures fight for their right to be free.
Revolution.
Riot.
Enslaved magical creatures and an exiled, reluctant hero.
Bella Kanto finds herself aboard a hostile ship bound for a frontier town. When she encounters an old lover along the way, she has a chance to escape-but does she really want to take it?
Meanwhile apprentice Lucy and her friend Maz have been kidnapped from Tabat and taken to the Southern Isles in search of ancient magic. They fear what will happen when they get there, particularly when their kidnapper realizes he's wrong about Lucy's identity.
Return to a world where magical creatures fight for their right to be free in a system that makes use of their work and sometimes their very bodies in a city full of revolution and riot, ready for the return of its lost champion: the reluctant Bella Kanto.