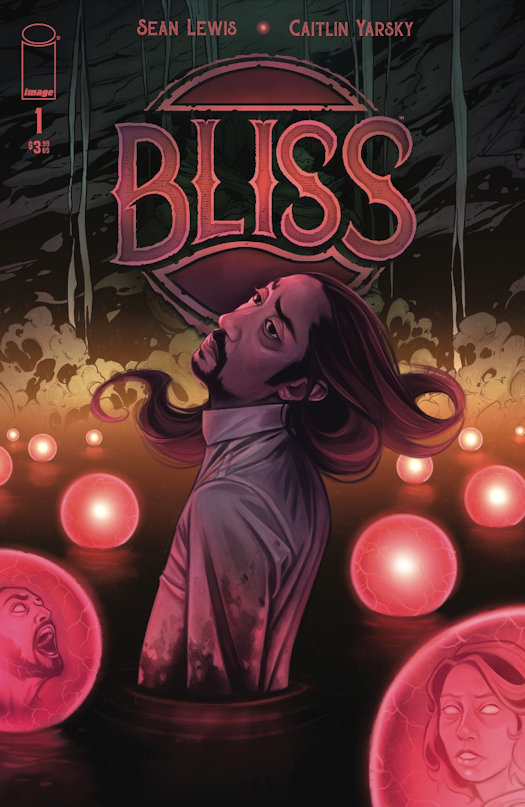 reteams with fan favorite Coyotes artist Caitlin Yarsky for a dark urban fantasy maxi-series titled Bliss. It will consist of two story arcs and launch from Image Comics this June.

“I grew up seeing people getting addicted to things: drugs, success, sex... it always seemed to be about forgetting deeper pains,” said Lewis. “I spent some of my life trying to forget my dad through these means, now that I'm a dad it made me wonder: how could that cycle break? And what happens to all these memories we push away? What if the Goddess Lethe was real? What if she is who we answered to?”

In this upcoming series, there's a drug called Bliss wiping away memories in Feral City. A good-hearted young man—overwhelmed by a deathly sick child and distraught wife—makes a deal to become the personal hitman to three gods, killing those in their way and sending memories down the river of Oblivion in exchange for his family’s well-being.

Yarsky added: “As time passes and we become more burdened with memories of our past mistakes and misfortunes, we often turn to self destructive coping mechanisms. Anything to turn off the din of guilt and regret. But in the process of trying to drown it all out, we create monsters that eat away at us until there is nothing left. To me, Bliss is about what happens when we pull ourselves out of the wreckage. It’s about finding redemption through self-actualization and love.”

Bliss #1 will be available at comic book shops on Wednesday, June 24.

Bliss #1 will also be available for purchase across many digital platforms, including the official Image Comics iOS app, Amazon Kindle, Apple Books, comiXology, and Google Play. 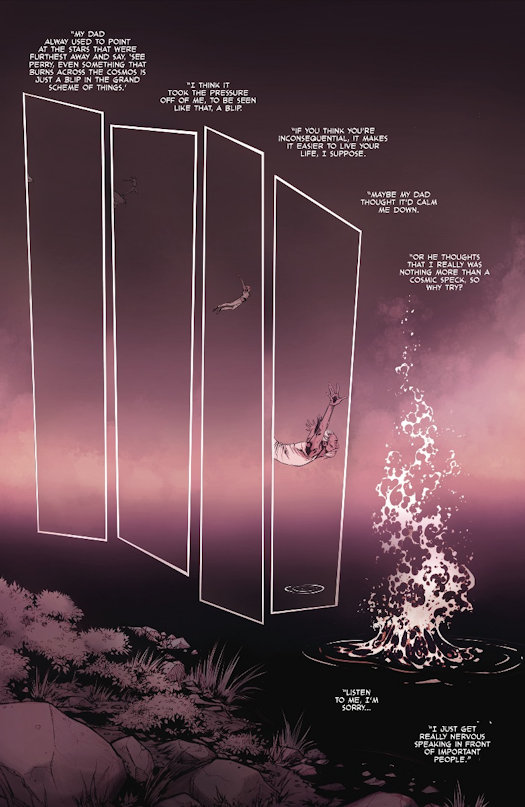 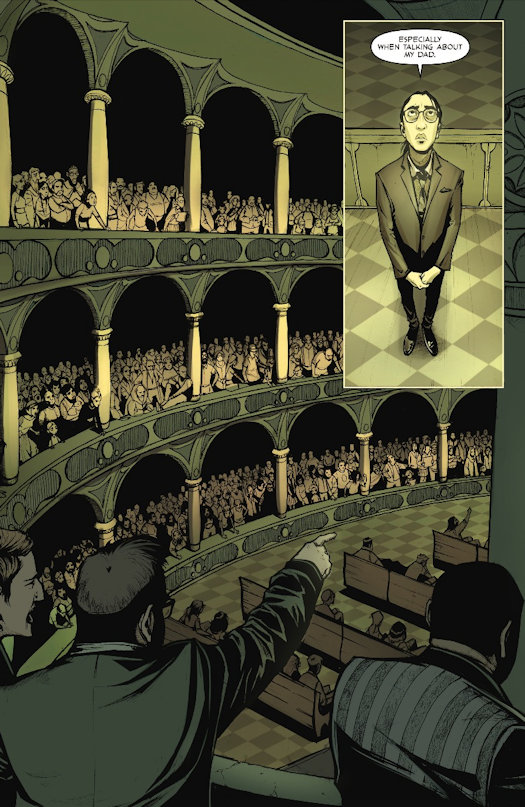 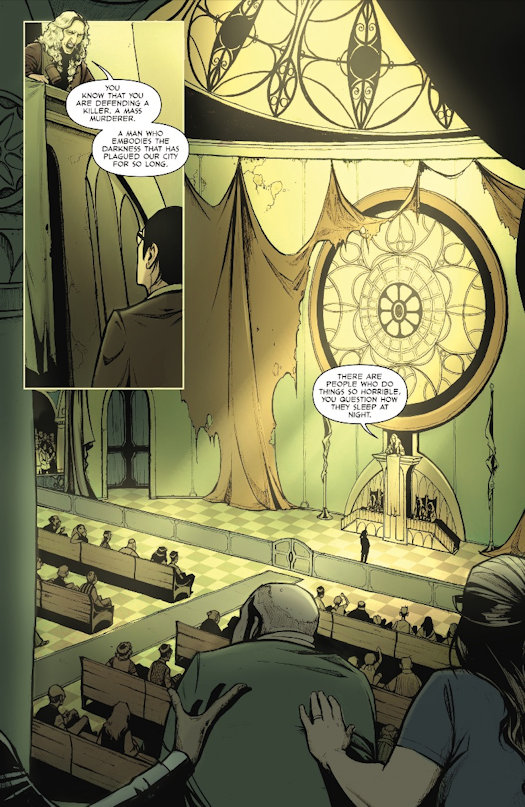 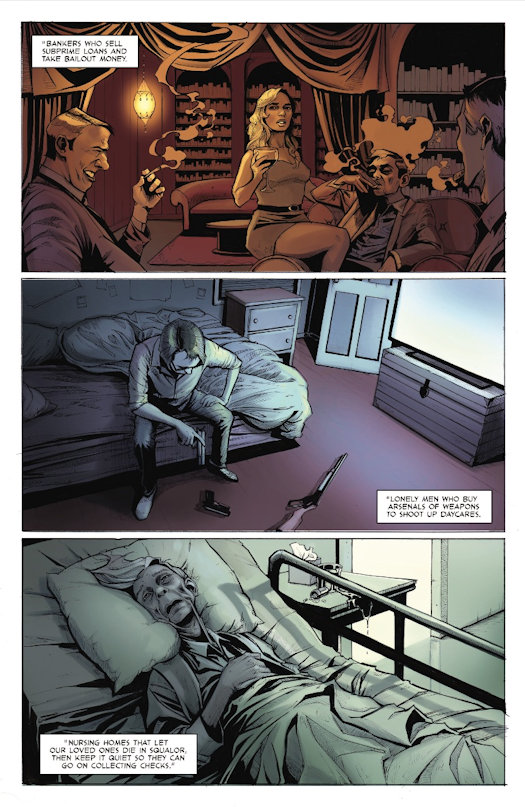 ABOUT IMAGE COMICS
Image Comics is a comic book and graphic novel publisher founded in 1992 by a collective of bestselling artists. Image has since gone on to become one of the largest comics publishers in the United States. Image currently has six individuals on the Board of Directors: Robert Kirkman, Erik Larsen, Todd McFarlane, Marc Silvestri, Jim Valentino, and Eric Stephenson. It consists of five major houses: Todd McFarlane Productions, Top Cow Productions, Shadowline Comics, Skybound Entertainment, and Image Central. Image publishes comics and graphic novels in nearly every genre, sub-genre, and style imaginable. It offers science fiction, fantasy, romance, horror, crime fiction, historical fiction, humor and more by the finest artists and writers working in the medium today. For more information, visit www.imagecomics.com.
Posted by Qwill at 6:15 AM