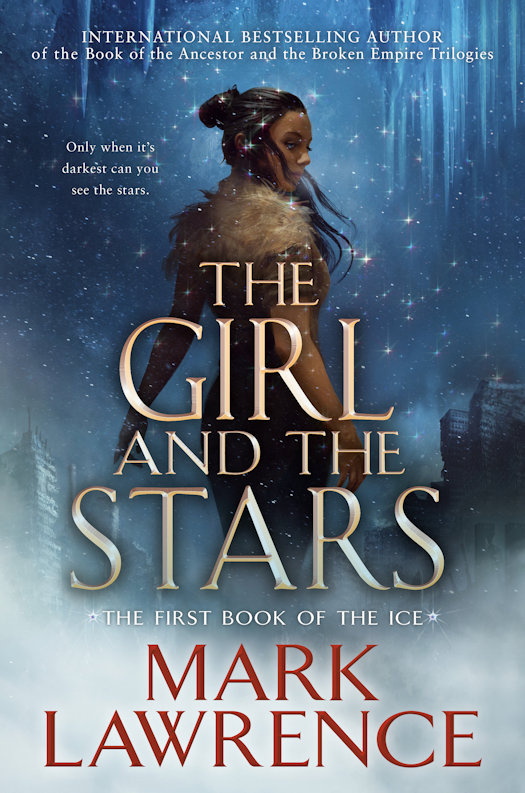 A stunning new epic fantasy series following a young outcast who must fight with everything she has to survive, set in the same world as Red Sister.

In the ice, east of the Black Rock, there is a hole into which broken children are thrown. Yaz’s people call it the Pit of the Missing and now it is drawing her in as she has always known it would.

To resist the cold, to endure the months of night when even the air itself begins to freeze, requires a special breed. Variation is dangerous, difference is fatal. And Yaz is not the same.

Yaz’s difference tears her from the only life she’s ever known, away from her family, from the boy she thought she would spend her days with, and has to carve out a new path for herself in a world whose existence she never suspected. A world full of difference and mystery and danger.

Yaz learns that Abeth is older and stranger than she had ever imagined. She learns that her weaknesses are another kind of strength and that the cruel arithmetic of survival that has always governed her people can be challenged. 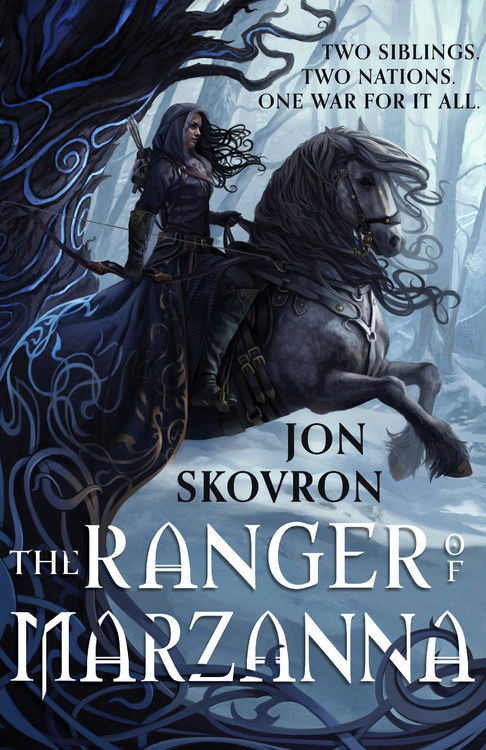 When their father is murdered by imperial soldiers, two siblings set out on opposite paths–one will destroy the Empire forever and the other will save it–in this thrilling new epic fantasy.

Sonya is training to be a Ranger of Marzanna, an ancient sect of warriors who have protected the land for generations. But the old ways are dying, and the rangers have all been forced into hiding or killed off by the invading Empire.

When her father is murdered by imperial soldiers, she decides to finally take action. Using her skills as a ranger she will travel across the bitter cold tundra and gain the allegiance of the only other force strong enough to take down the invaders.

But nothing about her quest will be easy. Because not everyone is on her side. Her brother, Sebastian, is the most powerful sorcerer the world has ever seen. And he’s fighting for the empire. 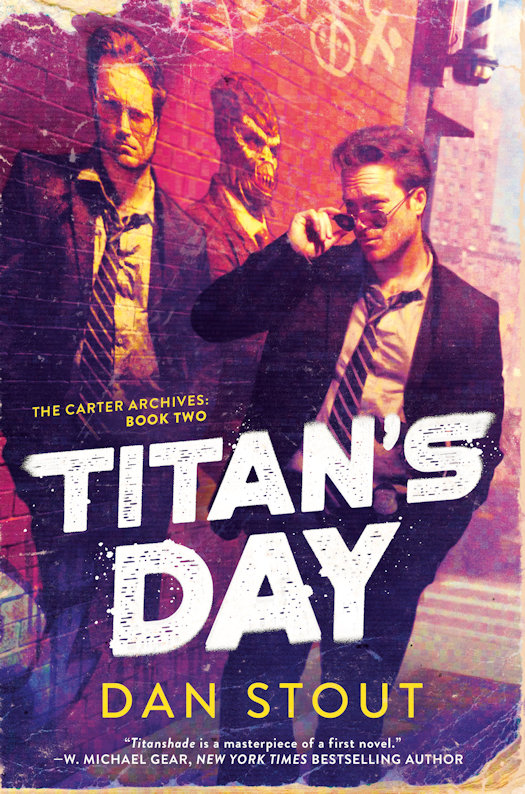 The second book in the acclaimed Carter Archives noir fantasy series returns to the gritty town of Titanshade, where danger lurks around every corner.

The city of Titanshade pulses with nervous energy. The discovery of new riches beneath its snowfields has given residents hope for prosperity, but it also means the arrival of federal troops, along with assurances that they are only there to “stabilize the situation”.

Newcomers flood the streets, dreaming of finding their fortunes, while in the backrooms and beer halls of the city, a populist resistance gains support, its leaders’ true motives hidden behind nativist slogans. And in an alley, a gruesome discovery: the mutilated body of a young woman, a recent immigrant so little-regarded that not even her lovers bothered to learn her name. But in death, she’s found a champion.

Detective Carter single-mindedly pursues the killer as he navigates political pressures and resists becoming a pawn in the struggles tipping the city toward anarchy. But when more innocent lives are lost and time runs short, he’s forced to decide if justice is worth sparking all-out war in the streets during the biggest celebration of the year: Titan’s Day.