The Dollmaker
Other Press, October 15, 2019
Trade Paperback and eBook, 416 pages 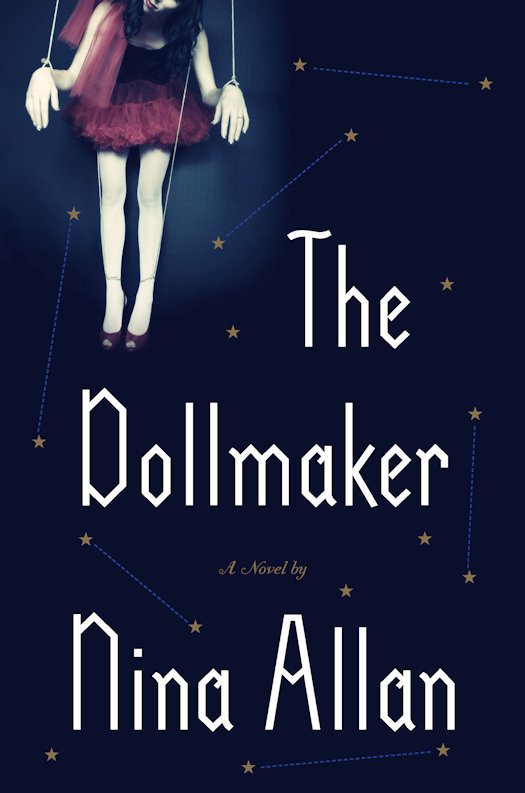 A love story of two very real, unusual people, and a novel rich with wonders that shines a radically different light on society’s marginal figures.

Stitch by perfect stitch, Andrew Garvie makes exquisite dolls in the finest antique style. Like him, they are diminutive, but graceful, unique and with surprising depths. Perhaps that’s why he answers the enigmatic personal ad in his collector’s magazine.

Letter by letter, Bramber Winters reveals more of her strange, sheltered life in an institution on Bodmin Moor, and the terrible events that put her there as a child. Andrew knows what it is to be trapped; and as they knit closer together, he weaves a curious plan to rescue her.

On his journey through the old towns of England he reads the fairytales of Ewa Chaplin–potent, eldritch stories which, like her lifelike dolls, pluck at the edges of reality and thread their way into his mind. When Andrew and Bramber meet at last, they will have a choice–to remain alone with their painful pasts or break free and, unlike their dolls, come to life. 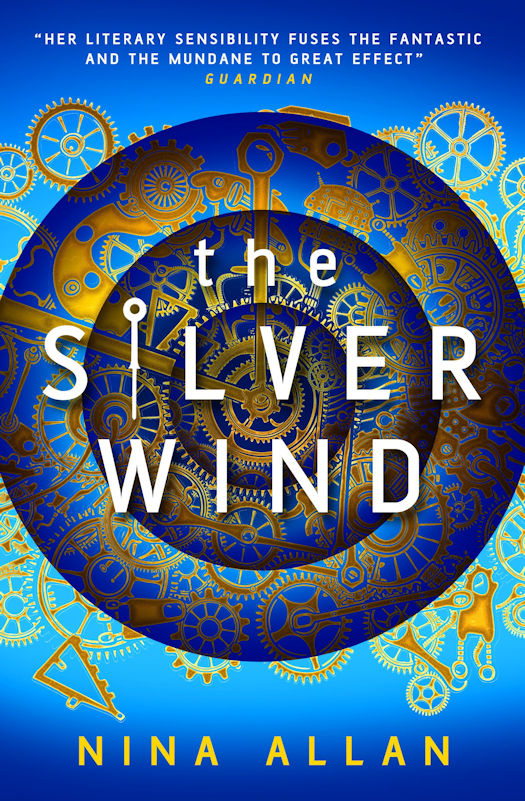 Named as one of '50 Writers You Should Read Now' by The Guardian. From the award-winning author of The Rift, Nina Allan, The Silver Wind is a remarkable narrative exploring the nature of time itself.

Martin Newland is fascinated by time. Watches and clocks are for him metaphorical time machines, a means of coming to terms with the past and voyaging into the future. But was his first timepiece a Smith, given to him on his fourteenth birthday, or the Longines he received four years later? Was it the small brass travelling clock unearthed in the run-down house for which he is to act as estate agent? And who is the maker of these time machines? 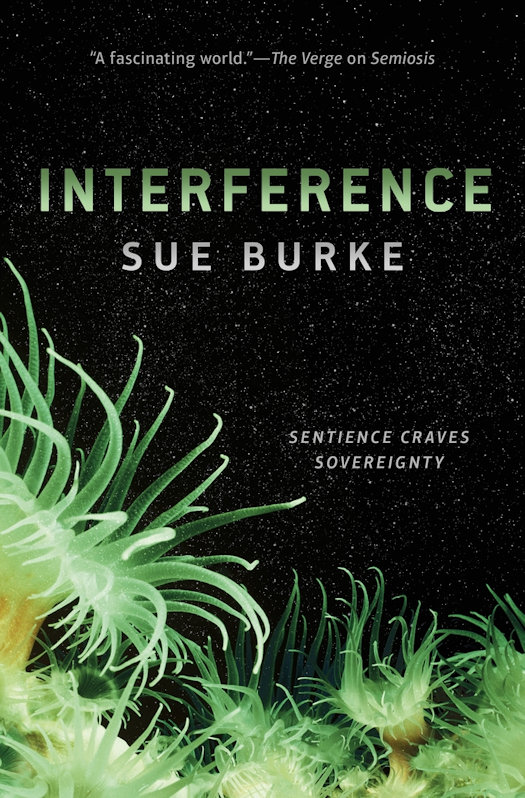 Sue Burke's sweeping SF Semiosis epic continues in Interference as the colonists and a team from Earth confront a new and more implacable intelligence.

Over two hundred years after the first colonists landed on Pax, a new set of explorers arrives from Earth on what they claim is a temporary scientific mission.

But the Earthlings misunderstand the nature of the Pax settlement and its real leader. Even as Stevland attempts to protect his human tools, a more insidious enemy than the Earthlings makes itself known.

Stevland is not the apex species on Pax. 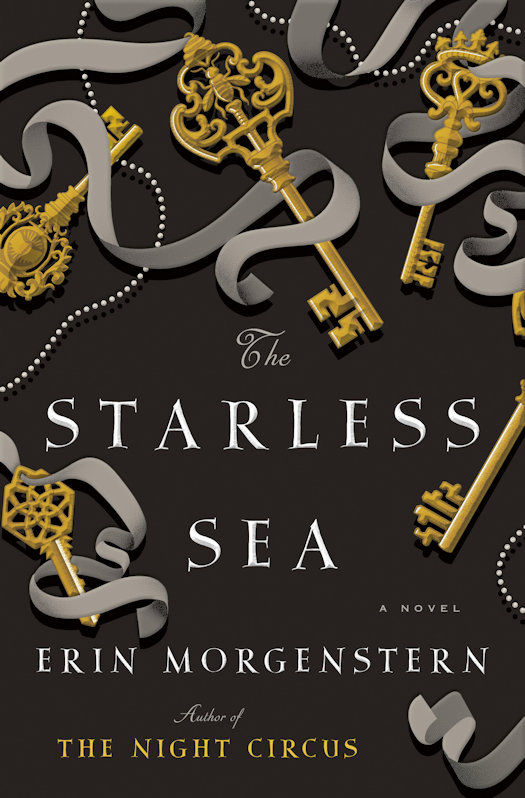 From the New York Times bestselling author of The Night Circus, a timeless love story set in a secret underground world–a place of pirates, painters, lovers, liars, and ships that sail upon a starless sea.

Zachary Ezra Rawlins is a graduate student in Vermont when he discovers a mysterious book hidden in the stacks. As he turns the pages, entranced by tales of lovelorn prisoners, key collectors, and nameless acolytes, he reads something strange: a story from his own childhood. Bewildered by this inexplicable book and desperate to make sense of how his own life came to be recorded, Zachary uncovers a series of clues–a bee, a key, and a sword–that lead him to a masquerade party in New York, to a secret club, and through a doorway to an ancient library hidden far below the surface of the earth. What Zachary finds in this curious place is more than just a buried home for books and their guardians–it is a place of lost cities and seas, lovers who pass notes under doors and across time, and of stories whispered by the dead. Zachary learns of those who have sacrificed much to protect this realm, relinquishing their sight and their tongues to preserve this archive, and also of those who are intent on its destruction. Together with Mirabel, a fierce, pink-haired protector of the place, and Dorian, a handsome, barefoot man with shifting alliances, Zachary travels the twisting tunnels, darkened stairwells, crowded ballrooms, and sweetly soaked shores of this magical world, discovering his purpose–in both the mysterious book and in his own life.