Guest Blog by John Park - Of Drafts, Keyboards and a Sense of Place

Please welcome John Park to The Qwillery as part of the 2012 Debut Author Challenge Guest Blogs. Janus was published in September by ChiZine Publications. 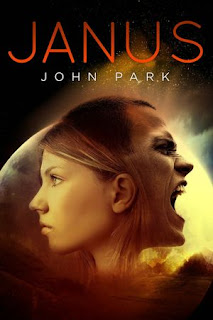 Of Drafts, Keyboards and a Sense of Place

Oddly, the history of my novel Janus almost exactly spans the age of the personal computer. My earliest attempts at the story had been short pieces, produced in my then-current mode: hand-written first draft; lots of readings and scribblings; a second draft typewritten on yellow paper (unlike William Gibson’s in those days, my typewriter was at least electrically powered); more readings and scribblings; and a final draft typed onto decent-quality white paper.

But by the time the idea was expanding into a novel, the new age had reached me, in the form of an Apple II+ computer upgraded to take 56 kilobytes of RAM. The hand-written first draft and yellow-paper second were compressed into one writing-revising process using the bright little letters on the green screen. The Apple II+ you probably don’t remember, used square black “floppy discs” a bit bigger than a CD jewel case. Allowing for backup- and work-space, each would hold about 7500 words. That became the length of a chapter, and the first version of Janus was stored on fourteen of these diskettes. But the big advantage was—no struggle at the keyboard to produce an acceptable final draft. A dot-matrix printer did all the work. And I was ready to go.

Not to a publisher, of course. This was the point to get some independent criticism. I was a member of a writing group and had other writing friends who were prepared to read and comment on my new printout. And they did a good, conscientious job. I stress this. One reader noticed I had used the same expression in connection with two different characters in two different chapters and wondered if I was implying a connection between them. (No—just early-draft sloppiness.)

So I collected all the comments, thought about them, and prepared for the next (perchance the final) draft.

But by now technology had forged further ahead. I had acquired a new computer: a second-hand Mac Plus. It had a glowing white screen with black letters and a mouse to move the cursor; and most impressive, it used smaller, rigid “floppy” discs, any one of which could hold my entire novel with room to spare. The only problem was that there was no means to transfer my text from the old Apple to the new Mac—except my traditional way of producing a new draft, by typing it in. Which is what I did.

It must have taken several months, revising as I went. And along the way, for the first time, I noticed something in my old version (which, remember, I had lived with for a couple of years, and maybe eight other people had carefully read and thought about): quietly, between chapters, the home of my male lead had moved from one side of the river to the other. Which might explain why some readers felt the novel lacked a sense of place.

I think there’s a moral here, if not a comfortable one. Rewriting, retyping, is an active process—at least if, like me, you don’t have a direct link from your eyes to your fingers. One of the old ways of teaching musical composition was to have the student copy out scores of the classics. Painful as it might seem, it apparently inculcated an understanding of how a good piece of music was constructed. I believe it. In my case, my clunky typing meant that each sentence fragment was held in my head for several seconds while my fingers fumbled with the keyboard. In even a careful reading, the same chunk of text would be dealt with in about one second. So it seems natural I would notice more implications when I typed in a new draft than if I simply edited on paper or on the screen.

Nowadays (human frailty in the face of labour-saving devices being what it is) I rarely retype. Does anyone? But sometimes, when I think of the number of words of fiction being turned out electronically every day, I do wonder what subtle changes, what softening of the edges, the word-processor is working upon us. 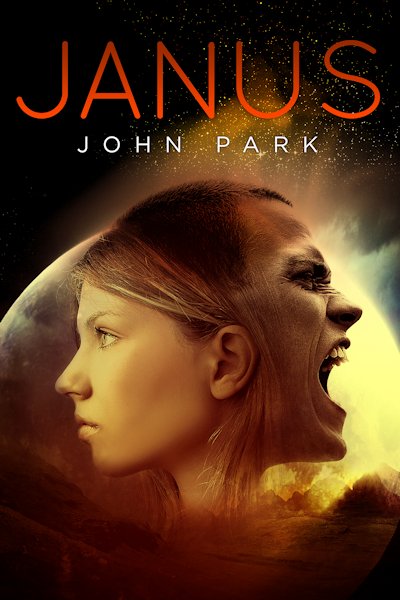 In the near future, Jon Grebbel arrives on the colony world of Janus, and finds himself mysteriously without memory of his life on Earth. It seems that the journey has caused severe memory loss in many of Janus's colonists. While Grebbel wants to start his new life, he also wants his memory back, and starts treatments to restore his past. But they only leave him angry and disturbed and he begins to doubt the glimpses of the past the treatments reveal. Grebbel meets Elinda, an earlier arrival, whose lover, Barbara, vanished and then was found lying in the woods, apparently brain-damaged. Elinda has also lost her memories of Earth, but unlike him she has abandoned the effort to recover them. Now their meeting brings each of them a glimpse of an experience they shared back on Earth. Investigating Barbara's fate and their own, the two find their love and their search for justice turning toward bitter self-discovery and revenge, even as they begin to uncover the darkness at the heart of their world. 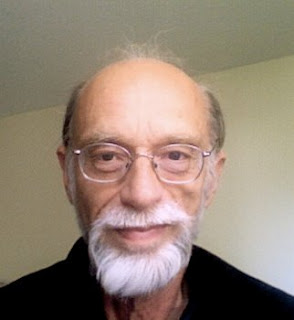 John Park was born in England but moved to Vancouver in 1970 as a graduate student and has lived in Canada ever since. He has done research in chemical physics and been part of a scientific consulting firm. Along the way, he developed a liking for Beethoven, became a graduate of the Clarion writers workshop, and began selling short stories (not necessarily in that order). His fiction and poetry have appeared in a number of Canadian, US and European publications. He lives in Ottawa, where he is a member of the Lyngarde writing group.