Guest Blog by Ian Rogers - A Picture Is Worth More Than A Thousand Words - October 22, 2012

Please welcome Ian Rogers to The Qwillery. Every House is Haunted, a short story collection, is out this month from ChiZine Publications. 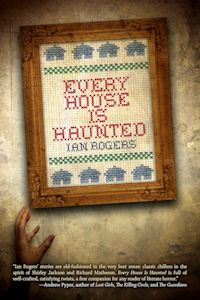 A Picture Is Worth More Than A Thousand Words

Autumn is my favourite time of year. As a writer with his first major book coming out — a collection of dark fiction called Every House Is Haunted — there is really no better time than the lead up to Halloween. As a photographer, this is also a great time to be out and about with my camera. 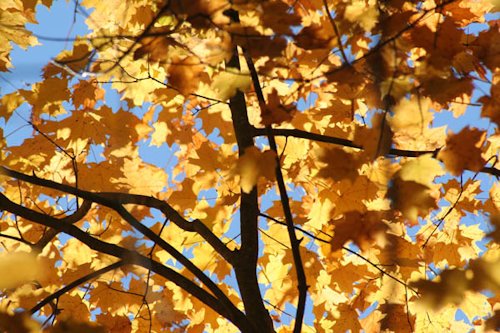 I never thought there was a connection between writing stories and taking pictures until I sat down to write this guest blog. But once I started thinking about it, I realized that not only does the connection exist, but it is strongest (for me, anyway) at this exact time of year.

Visitors to my photography website (onemoreshadow.com) will notice an abundance of fall landscapes. This is probably not a surprise to anyone who has read my work. In fact, there’s a story in my collection called “Autumnology,” about a place where it’s fall all the time, and another called “Leaves Brown,” about a group of creatures called “unnaturals” who appear when… well, you can probably figure it out. 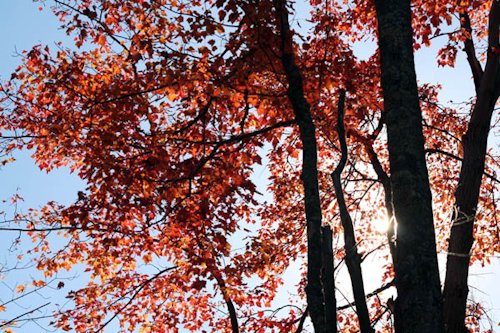 There’s something beautiful and mysterious about the fall. It often feels like the shortest season, at least to those of us who love it. It’s a season characterized by the changing colours of the foliage, the light fading faster from the day. It makes sense that people want to capture it, if only in photographs and stories. 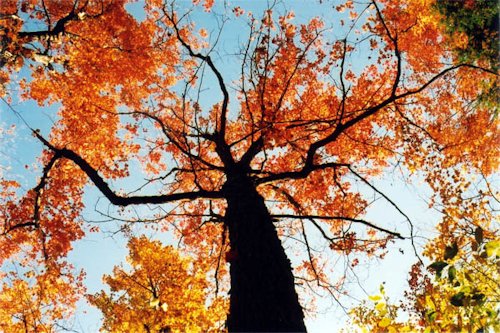 But for all its beauty, the fall has a dark side. October may be Bradbury’s country, but for me it’s a season that makes me think of the supernatural fiction of Algernon Blackwood, especially stories like “The Wendigo” and “The Willows.” It makes me think of the three student filmmakers tromping through the woods in The Blair Witch Project. 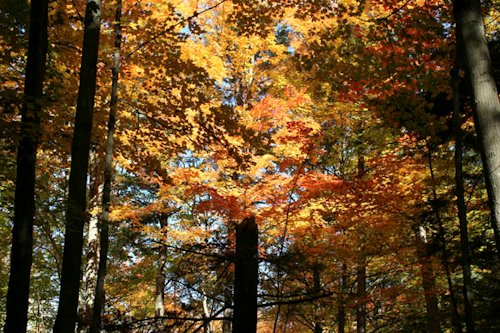 Fall photography has a dark side, too. Despite their bright colours, the story behind fall leaves is one of change, of death. Trees that look like skeletons of their former selves. Harvested fields that seem lonely and somehow haunted. 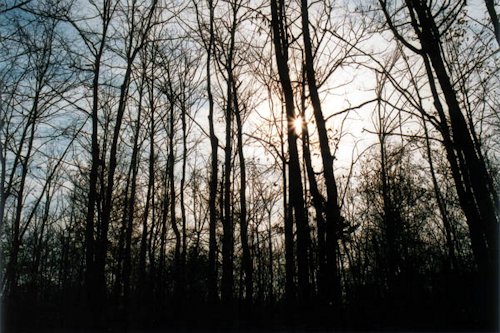 I’ve taken pictures of these things — the leaves, the trees, the fields — and as much as I love the dark beauty of those pictures, I know they can be appreciated for more than just their subject matter. Like the saying goes, every picture tells a story. And when it comes to my own photographs, the stories tend to be scary ones.

Every House Is Haunted is a collection of 22 dark tales, but it’s also an album of dark images that I hope will remain in the readers’ minds for a long time to come. After all, isn’t that what it means to be truly haunted?


About Every House is Haunted 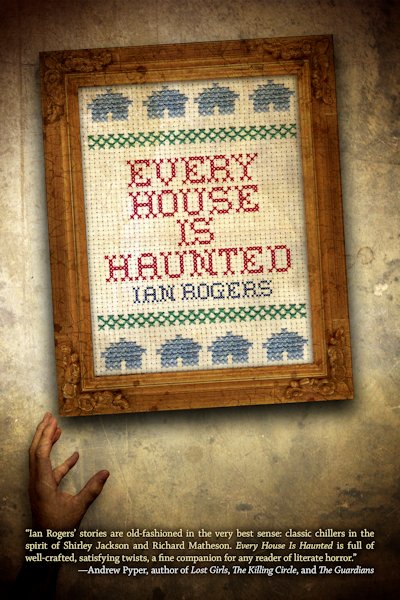 In this brilliant debut collection, Ian Rogers explores the border-places between our world and the dark reaches of the supernatural. The landscape of death becomes the new frontier for scientific exploration. A honeymoon cabin with an unspeakable appetite finally meets its match. A suburban home is transformed into the hunting ground for a new breed of spider. A nightmarish jazz club at the crossroads of reality plays host to those who can break a deal with the devil...for a price. With remarkable deftness, Rogers draws together the disturbing and the diverting in twenty-two showcase stories that will guide you through terrain at once familiar and startlingly fresh. 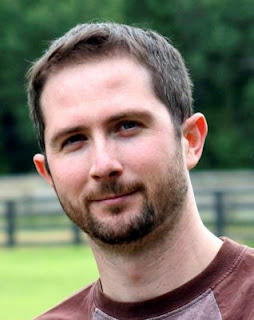 
Head over to Every House Is Haunted to find the rules for the Haunted House photo contest!
Posted by Qwill at 8:22 AM