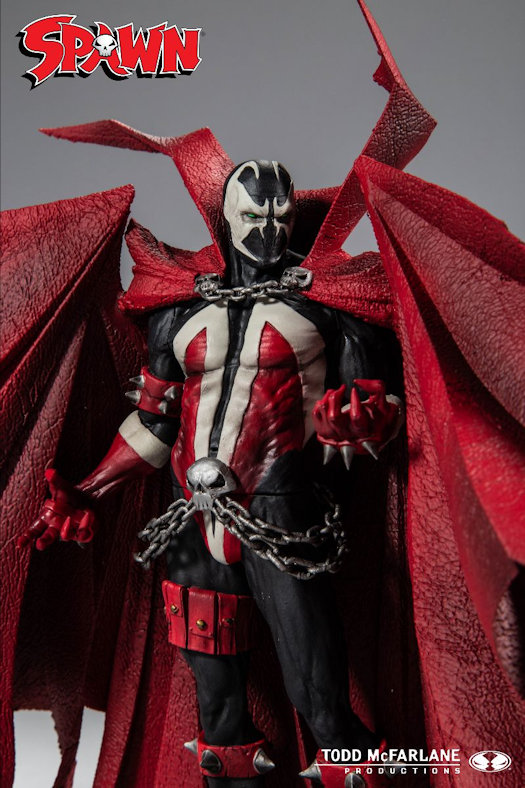 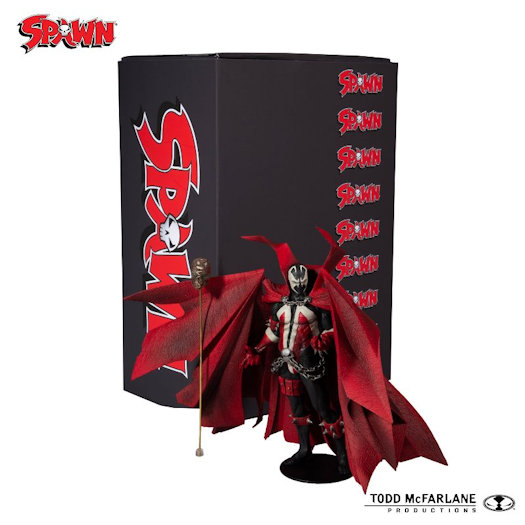 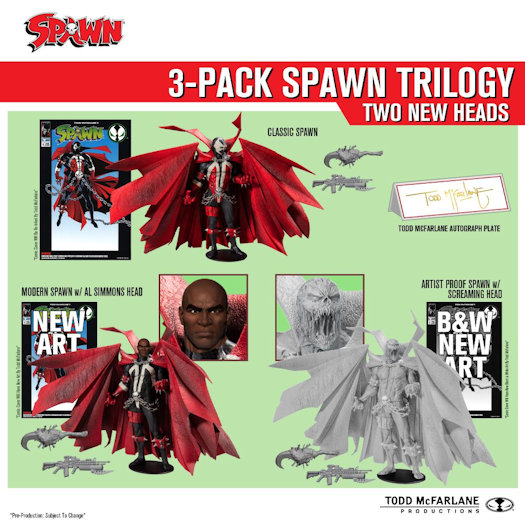 About Spawn and Legendary Artist and Spawn Creator Todd McFarlane
Todd McFarlane's Spawn is one of the world's best-selling and longest-running monthly independent comic books, with hundreds of millions sold worldwide in more than 120 countries. 2019 marked the year that legendary artist Todd McFarlane made history with the release of the historic Spawn #300 and record-breaking Spawn #301. These milestones have earned McFarlane the GUINNESS WORLD RECORDS title for the longest-running creator-owned superhero comic book series in the world

Todd McFarlane's Spawn was one of the best-selling comic titles for all of 2019!  Spawn was the only title to have 2 issues in the Top 11! Spawn #300 claimed the #2 spot, according to Diamond Comic Distributors, the world's largest distributor of comics and graphic novels. The World Record Breaking Spawn #301 placed #11 on the list of more than 8000 books published in 2019.  Also, the comic became an Emmy Award-winning animated series on HBO and a live-action feature film that grossed more than $100 million.

McFarlane established himself as a force in the entertainment world. McFarlane has won 2 Grammy nominations, 2 Emmys Awards, 2 MTV Video Music Awards, 1 Canadian MuchMusic Award, and more than 150 International awards in the fields of action figures, comic books, and publishing