Here are some of the upcoming May 2020 novels by formerly featured Debut Author Challenge (DAC) Authors! The year in parentheses is the year the author was featured in the DAC. 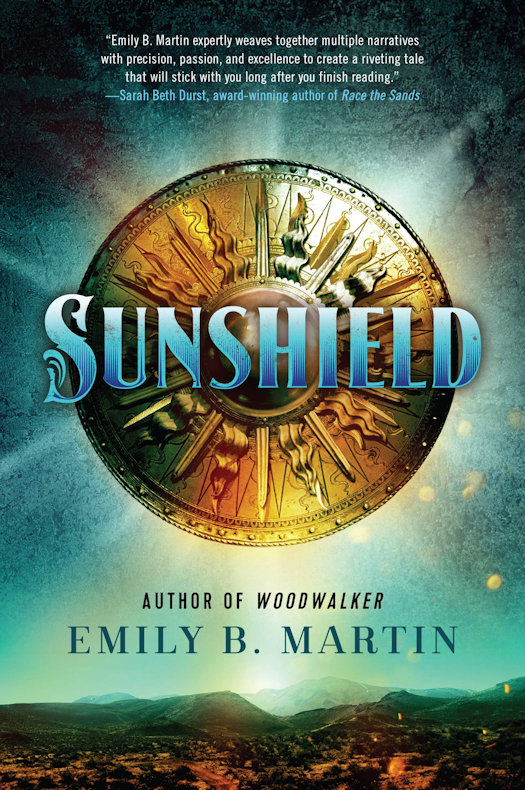 A lawless wilderness. A polished court. Individual fates, each on a quest to expose a system of corruption.

The desolate canyons of Alcoro—and the people desperate enough to hide there—couldn’t be more different from the opulent glass palace and lush forests of Moquoia. But the harsh desert and gleaming court are linked through their past, present, and future: a history of abductions in the desert to power Moquoia’s quarries and factories, and a bleak, inhumane future built on the sweat and sacrifice of these bond laborers.

But events unfolding in the present could change everything. In the desert, outlaw Lark—known to most as the Sunshield Bandit—has built a name for herself attacking slavers’ wagons and freeing the captives inside. But while she shakes the foundation of Moquoia’s stratified society, she also has to fight to protect her rescuees—and herself—from the unforgiving world around them.

In the Moquoian court, young ambassador Veran hopes to finally make his mark by dismantling the unjust labor system, if he can navigate the strict hierarchy and inexplicable hostility of the prince.

And caught in the middle of it all, Tamsin is trapped within four walls, the epicenter of a secret political coup to overthrow the Moquoian monarchy and perpetuate the age-old system of injustice.

Separated by seas of trees and sand, the outlaw, the diplomat, and the prisoner are more connected than anyone realizes. Their personal fates might just tip the balance of power in the Eastern World—if that very power doesn’t destroy them first. 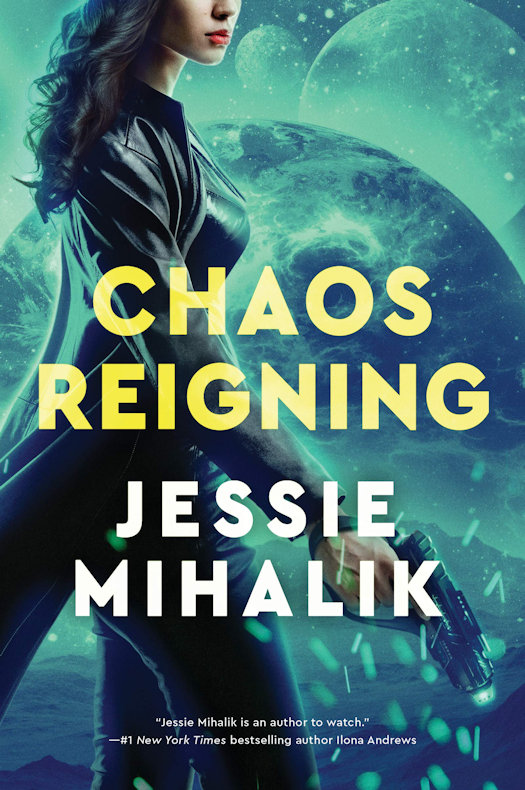 Interplanetary intrigue and romance combine in this electrifying finale to the Consortium Rebellion series.

As the youngest member of her High House, Catarina von Hasenberg is used to being underestimated, but her youth and flighty, bubbly personality mask a clever mind and stubborn determination. Her enemies, blind to her true strength, do not suspect that Cat is a spy—which makes her the perfect candidate to go undercover at a rival House’s summer retreat to gather intelligence on their recent treachery.

Cat’s overprotective older sister reluctantly agrees, but on one condition: Cat cannot go alone. Alexander Sterling, a quiet, gorgeous bodyguard, will accompany her, posing as her lover. After Cat tries, and fails, to ditch Alex, she grudgingly agrees, confident in her ability to manage him. After all, she’s never found a person she can’t manipulate.

But Alex proves more difficult—and more desirable—than Cat anticipated. When she’s attacked and nearly killed, she and Alex are forced to work together to figure out how deep the treason goes. With rumors of widespread assaults on Serenity raging, communications down, and the rest of her family trapped off-planet, Catarina must persuade Alex to return to Earth to expose the truth and finish this deadly battle once and for all.

But Cat can’t explain why she’s the perfect person to infiltrate hostile territory without revealing secrets she’d rather keep buried. . . . 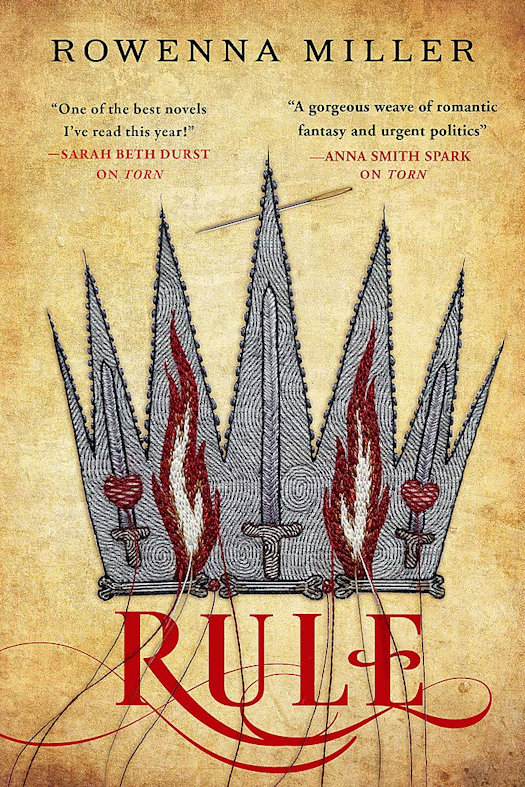 In this epic conclusion to the Unraveled Kingdom trilogy that began with Torn and Fray, magical seamstress Sophie Balstrade joins forces with her revolutionary leader brother in a deadly bid to change history.

The civil war that charm caster Sophie and the crown prince, Theodor, have tried so desperately to avert has come to Galitha. While Theodor joins Sophie’s brother and his Reformist comrades in battle hoping to turn the tide against the Royalist army, Sophie leverages the only weapon she has: charm and curse casting. Weaving her magic into uniforms and supplies, she soon discovers that the challenges of a full-scale war are far greater than she could have imagined.

The fractured leadership of the Reformist army must coalesce and the people of Galitha need to unite against enormous odds — all while Sophie creates more than a little magical luck in order to have a chance of victory.

Rowenna Miller’s enchanting fantasy series, the Unraveled Kingdom, is perfect for fans of The Queen of the Tearling and Red Queen.