Here are some of the upcoming works for May 2020 by formerly featured Debut Author Challenge (DAC) Authors! The year in parentheses is the year the author was featured in the DAC. 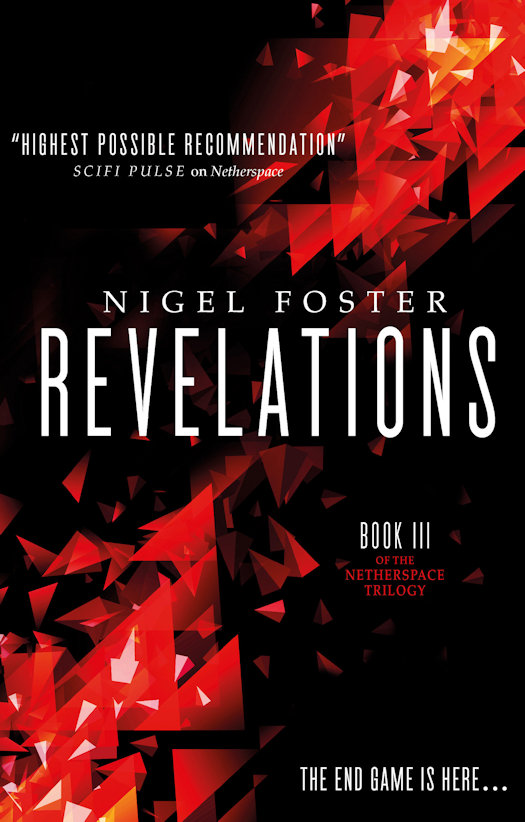 The epic SF trilogy concludes with a mind-blowing exploration of space as the truth of the Originators is revealed and the future of humanity is decided amongst the stars; a fate forged deep in the secret history of our past.

Pre-cog:
the ability to visualise a future outcome and how to achieve or avoid it. It is thought by some to be associated with quantum entanglement and possibility/probability fields.
Pre-cog based societies dislike any form of change. Their over-riding instinct is to control or destroy anything that affects the status quo.
This includes creativity in all its forms.

It wasn’t much of an army to save Earth from alien, pre-cog domination. Only three people: an heiress, a sociopathic artist and their leader, a female licensed assassin. But time has run out. The artificial intelligences - alien artefacts - that run Earth and its colonies are going mad. Long held human grudges, suspicions and fears have erupted in violence throughout the world.

Earth’s own pre-cogs have seen the trio victorious…maybe. For Kara Jones, the assassin, it is a time of chaos made worse by the absence of Tatia Nerein, the heiress now warrior who is following her own dangerous path across alien worlds, and Marc Keislack, who stepped into netherspace, the dimension that allows star travel. Kara searches for a way to snatch her people back from a hostile galaxy even as she is assailed by doubts. But loyalty is everything and she will sacrifice anything to find her comrades and complete a mission she barely understands.

And ultimately discover the truth about the aliens…a revelation no greater than the truth she learns about herself. 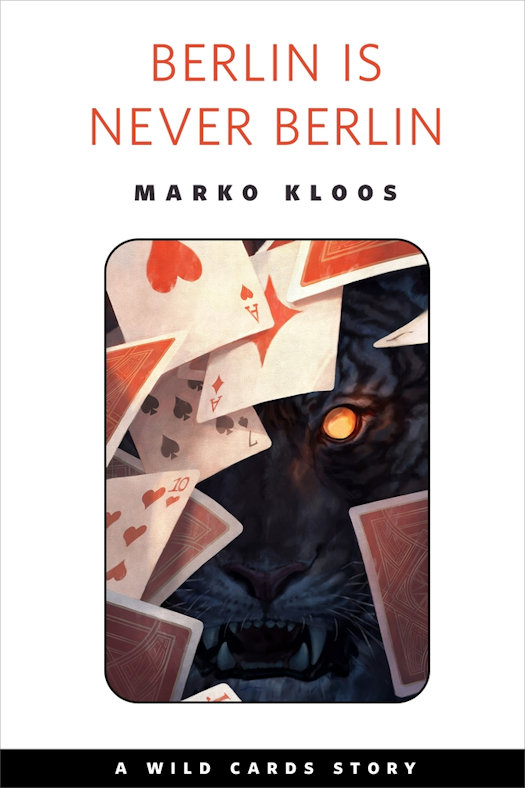 For over 25 years, the Wild Cards universe has been entertaining readers with stories of superpowered people in an alternate history. "Berlin is Never Berlin" by Marko Kloos draws upon the seedier side of the city, beyond the dance club lights and all-night parties, as one bodyguard with a certain feline distinction goes on the prowl....

Khan only had one job: chauffuer and guard an American weathly socialite and her friends. When his client Natalie Scuderi gets nabbed by the Georgian mafia, this joker-ace has no choice but to go underground and rescue her.

"Losing the man’s daughter on the job would be a fatal black mark on his professional resume. Khan had never lost a client, and he wasn’t about to start a habit." 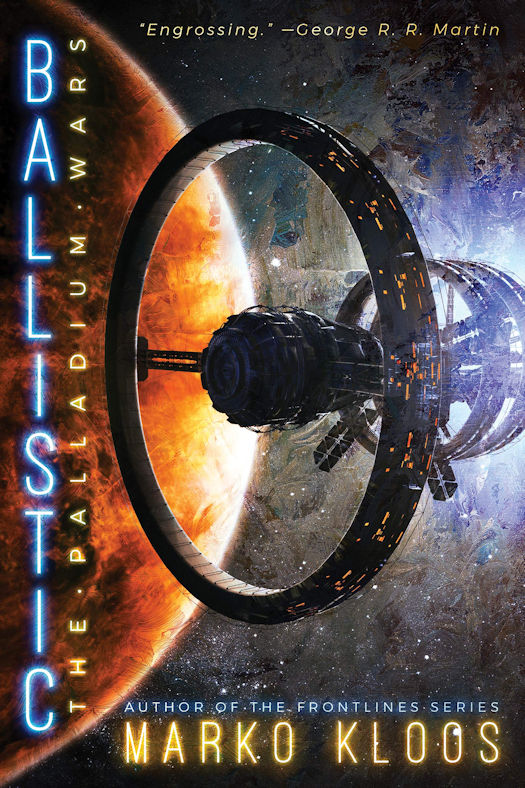 “I gulped down Ballistic in one long read, staying awake half the night, and now I want the next one!” —George R. R. Martin

There is a personal price to pay for having aligned with the wrong side in a reckless war. For Aden Jansen it’s the need to adopt a new identity while keeping his past hidden. Now he’s integrated himself aboard the Zephyr, a merchant ship smuggling critical goods through dangerous space. But danger is imminent on planet Gretia, as well. Under occupation, torn between postwar reformers and loyalists, it’s a polestar for civil unrest.

Meanwhile an occupation forces officer is pulled right back into the fray when the battle alarm is raised, an ambitious heiress is entangled in a subversive political conspiracy, and an Allied captain is about to meet the enemy head-on.

As Aden discovers, the insurgents on Gretia—and in space—are connected, organized, and ready to break into full-scale rebellion. History is threatening to repeat itself. It’s time that Aden rediscovers who he is, whom he can trust, and what he must fight for now. 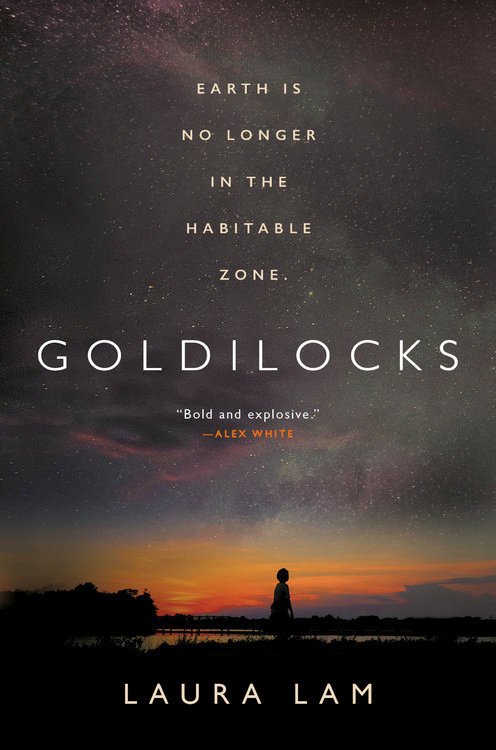 A gripping science fiction thriller where five women task themselves with ensuring the survival of the human race; perfect for readers of The Martian, The Power, and Station Eleven.

Despite increasing restrictions on the freedoms of women on Earth, Valerie Black is spearheading the first all-female mission to a planet in the Goldilocks Zone, where conditions are just right for human habitation.

It's humanity's last hope for survival, and Naomi, Valerie's surrogate daughter and the ship's botanist, has been waiting her whole life for an opportunity like this - to step out of Valerie's shadow and really make a difference.

But when things start going wrong on the ship, Naomi begins to suspect that someone on board is concealing a terrible secret - and realizes time for life on Earth may be running out faster than they feared . . .

Goldilocks is The Handmaid's Tale meets The Martian - a bold and thought-provoking new high-concept thriller.