Here are some of the recent and upcoming works by formerly featured Debut Author Challenge (DAC) Authors. The year in parentheses is the year the author was featured in the DAC. 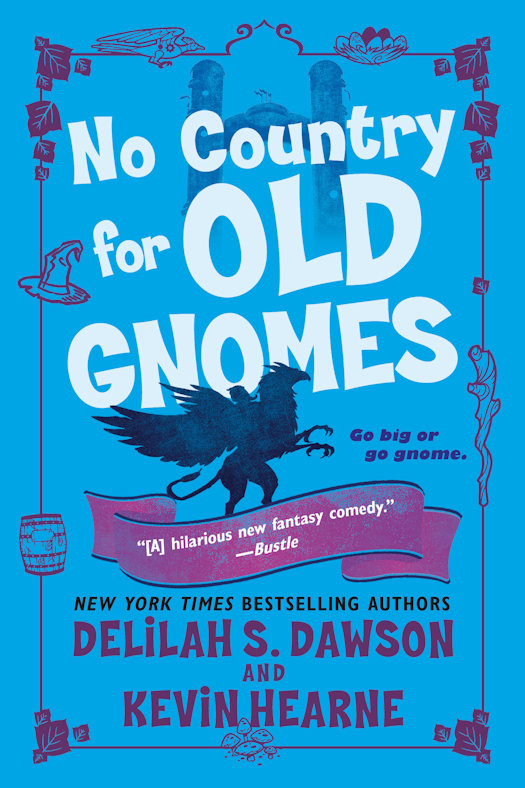 Go big or go gnome. The New York Times bestselling authors of Kill the Farm Boy welcome you to the world of Pell, the irreverent fantasy universe that recalls Monty Python and Terry Pratchett.

War is coming, and it’s gonna be Pell.

On one side stand the gnomes: smol, cheerful, possessing tidy cardigans and no taste for cruelty.

On the other side sit the halflings, proudly astride their war alpacas, carrying bags of grenades and hungry for a fight. And pretty much anything else.

It takes only one halfling bomb and Offi Numminen’s world is turned upside down—or downside up, really, since he lives in a hole in the ground. His goth cardigans and aggressive melancholy set him apart from the other gnomes, as does his decision to fight back against their halfling oppressors. Suddenly Offi is the leader of a band of lovable misfits and outcasts—from a gryphon who would literally kill for omelets to a young dwarf herbalist who is better with bees than with his cudgel to an assertive and cheerful teen witch with a beard as long as her book of curses—all on a journey to the Toot Towers to confront the dastardly villain intent on tearing Pell asunder. These adventurers never fit in anywhere else, but as they become friends, fight mermaids, and get really angry at this one raccoon, they learn that there’s nothing more heroic than being yourself.

In No Country for Old Gnomes, Delilah S. Dawson and Kevin Hearne lovingly tweak the tropes of fantasy and fairy tales. Here you’ll find goofy jokes and whimsical puns, but you’ll also find a diverse, feminist, and lighthearted approach to fantasy that will bring a smile to your face and many fine cheeses to your plate. 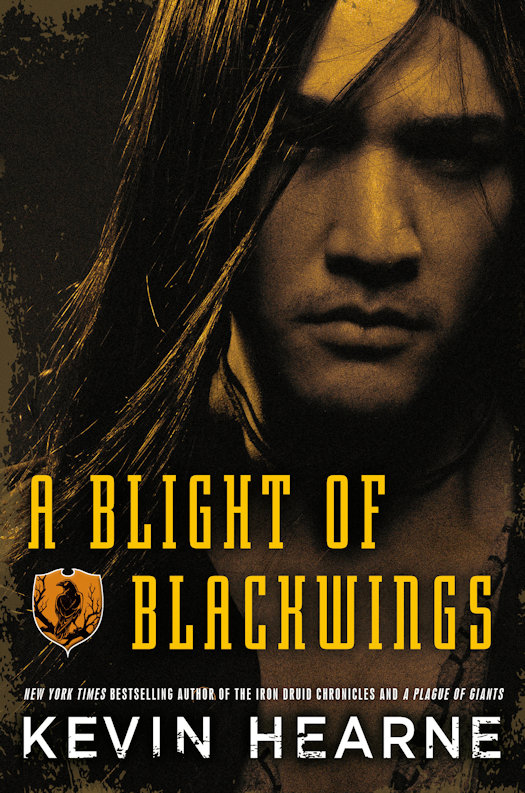 From the New York Times bestselling creator of the Iron Druid Chronicles comes the story of a world-breaking war—an invasion of giant warriors—that inspires a movement to fight back.

SOLDIER AND AVENGER
Daryck is from a city that was devastated by the war with the Bone Giants, and now he and a band of warriors seek revenge against the giants for the loved ones they’ve lost. But will vengeance be enough to salve their grief?

DREAMER AND LEADER
Hanima is part of a new generation with extraordinary magical talents: She can speak to fantastical animals. But when this gift becomes a threat to the powers-that-be, Hanima becomes the leader of a movement to use this magic to bring power to the people.

SISTER AND SEEKER
Koesha is the captain of an all-female crew on a perilous voyage to explore unknown waters. Though her crew is seeking a path around the globe, Koesha is also looking for her sister, lost at sea two years ago. But what lies beyond the edges of the map is far more dangerous than storms and sea monsters. . . .

In this sequel to A Plague of Giants, these characters and more will become the voices of a new generation bringing hope and revolution to a war-torn world. 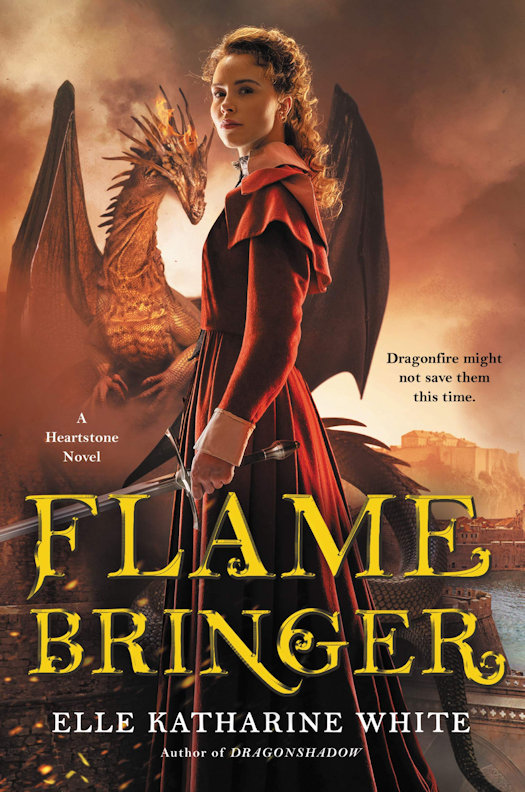 Monsters, manners, and magic combine in this exciting final volume in the Heartstone Trilogy—an exhilarating blend of epic fantasy and Jane Austen’s Pride and Prejudice—in which a fearless healer and her dragon-riding husband must stop a reawakened evil from destroying their world.

“The summons comes for the House of Edan Daired. Debts must be paid.”

Tristan Wydrick, sworn enemy of House Daired, is back from the dead. Possessed by a ghast and sharing its shadowy unlife, he commands not only the soul-sucked ghastradi, but also the monstrous Tekari forces bent on Arle’s destruction. As their enemies begin amassing, desperate Arleans look to their greatest defenders. But Aliza and Alastair Daired, along with their dragon Akarra, are far from home, trapped in the icy northern wastes by Wydrick’s treachery.

Fighting their way through blizzards, haunted forests, and their own growing fears, the Daireds find a new battle awaiting them in the capital, for the Tekari and ghastradi are not the only forces converging on the heart of the kingdom. Another moves toward Arle, riding the winds from the south: an ambassador from the Silent King of Els.

Unknown enemy? Or unexpected ally? Plunged into the dangerous world of royal intrigue and ancient grudges, Aliza and Alastair soon realize it will take more than steel and dragonfire to save their kingdom, for the silence of Els hides a secret that could shake House Daired to its foundations.

And silence, it seems, is about to be broken.