We have a treat for you on the 1st of November - an excerpt from Cat Rambo's most recent work, Carpe Glitter (and there is a giveaway too!). 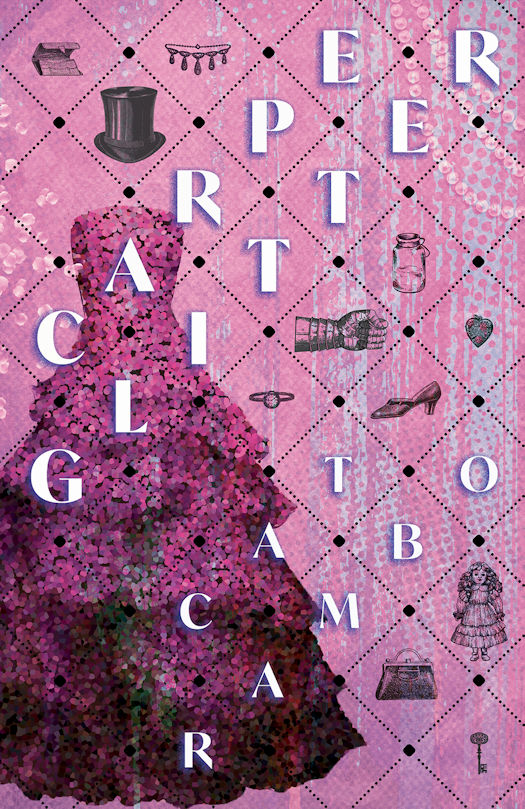 What do you do when someone else’s past forces itself on your own life? Sorting through the piles left behind by a grandmother who was both a stage magician and a hoarder, Persephone Aim finds a magical artifact from World War II that has shaped her family history. Faced with her mother’s desperate attempt to take the artifact for herself, Persephone must decide whether to hold onto the past — or use it to reshape her future. 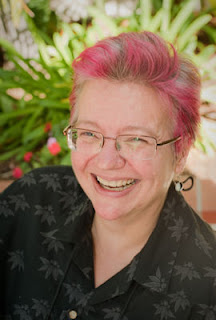 Nebula, World Fantasy, and Endeavour award nominee Cat Rambo's published work includes 200+ stories, two novels, five collections, a cookbook, a travel guide, and two books for writers, Moving from Idea to Draft and Creating an Online Presence for Writers. She runs The Rambo Academy for Wayward Writers, which offers live and on-demand online writing classes aimed at speculative fiction writers. She is a two-term President of the The Science Fiction & Fantasy Writers of America. Find links and more information at www.kittyrumpus.net