Bye bye May! I can't believe that May has come and gone. I hope that May brought you some blooming great books (get it...May flowers....blooming???...tee hee).  Well excuse my poor sense of humour. I have jetlag after a rather long journey back from the east coast of Canada. The holiday did provide me with the opportunity to read some good books though. So what did I read?

One of my sisters is an ardent fan of Patricia Briggs (she introduced me to the author) and had the most recent Mercy Thompson book - Storm Cursed. I had forgotten that this book had been released so I grabbed her Kindle and piled in. This book is set a mere few months after the events of book 10 when Mercy was kidnapped and held in Europe. Rather than referencing the events of the last book Storm Cursed carries on the plot arc from books 8 and 9. Just when Mercy has a little bit of stability in her life a deadly coven of witches threaten the peace talks between the humans, fae and werewolves. Mercy and the pack promised to protect the Tri Cities and they are determined regardless how many zombie goats they have to kill in the process.

I enjoyed Mercy's 11th adventure more than I thought I would. This instalment links more closely to the overall plot arc (or what I believe is the plot arc) then the previous instalment Silence Fallen (book 10). A number of my favourite characters are back including Zee, Uncle Mike and Larry the Goblin King. The book also emphasizes how Mercy is a bit of an outsider and if it wasn't for being Adam's mate she wouldn't have the support from all of the pack. I felt the book was a bit more like the early books with the dynamic between Mercy, Zee, Tad and the vampire Stefan. Zombie goats aside there are some rather violent sections in this book although much of the violence is recounted rather than experienced by one of the characters. Mercy does get beaten up but not as badly as in previous books. I know this isn't popular with some readers of my posts but I really wish Briggs would wrap up this series. I like Mercy but I think she needs to have her HEA.

I decided to switch it up and read some science fiction after a glut of fantasy and urban fantasy. I turned to the short story Walking to Aldebaran by Adrian Tchaikovsky. The story is told by astronaut Gary Rendell. Gary has gone on a mission across the stars to investigate an alien structure. Disaster strikes not long after landing and Gary is alone and lost inside the structure with something or somethings lurking around every corner.

I enjoyed this short story mainly for the witty way in which Tchaikovsky tells the story through Gary's POV. The story switches between the present and the past as Gary recounts how he has ended up in his unique predicament while he wanders through the endless dark tunnels trying to survive. The story is rather light hearted because of Gary's witty story telling until the very end when it gets rather much darker. If you are a science fiction fan and want something that doesn't take ages to read then give Walking to Aldebaran a go.

In case you missed it one of my other reads in May was the final instalment of Lindsay J. Pryor's Blackthorn series - Blood Broken. In honour of this being the final book of the series I wrote a full review which you can read here.


For all you Ilona Andrews fans you are going to be totally jealous that I got an advance copy of Sapphire Flames which is the soon to be released latest book in the Hidden Legacy series. I have to wait a bit before I am able to review it. It is out in August so look for my review sometime in July.


That's all I have for you for this month. I am going to be a bit more dedicated to the blog and get some full reviews posted so wish me luck. Until June happy reading! 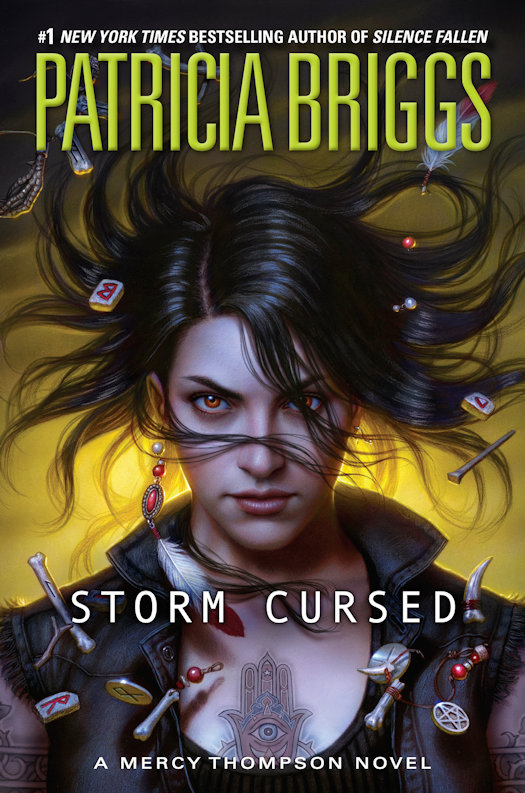 In this powerful entry in the #1 New York Times bestselling series, Mercy Thompson must face a deadly enemy to defend all she loves…

My name is Mercedes Athena Thompson Hauptman, and I am a car mechanic.
And a coyote shapeshifter.
And the mate of the Alpha of the Columbia Basin werewolf pack.

Even so, none of that would have gotten me into trouble if, a few months ago, I hadn’t stood upon a bridge and taken responsibility for the safety of the citizens who lived in our territory. It seemed like the thing to do at the time. It should have only involved hunting down killer goblins, zombie goats, and an occasional troll. Instead, our home was viewed as neutral ground, a place where humans would feel safe to come and treat with the fae.

The reality is that nothing and no one is safe.  As generals and politicians face off with the Gray Lords of the fae, a storm is coming and her name is Death.

But we are pack, and we have given our word.

We will die to keep it. 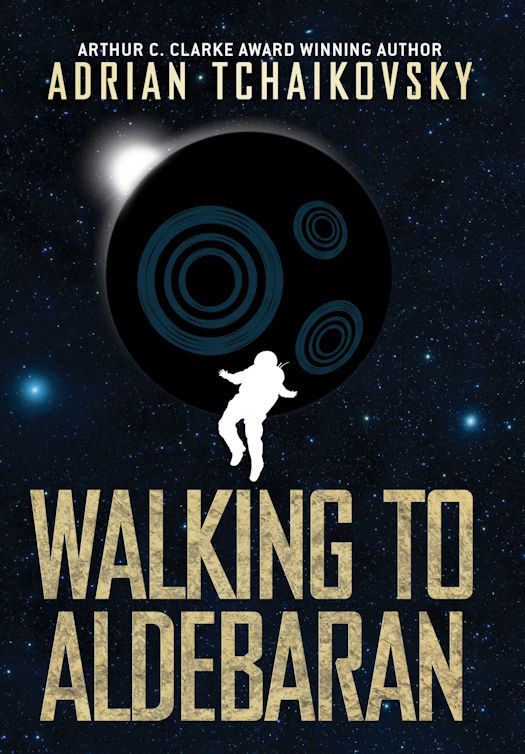 I got lucky; when a probe sent out to explore the Oort Cloud found a strange alien rock and an international team of scientists was put together to go and look at it, I made the draw.

I got even luckier. When disaster hit and our team was split up, scattered through the endless cold tunnels, I somehow survived.

Now I’m lost, and alone, and scared, and there’s something horrible in here.