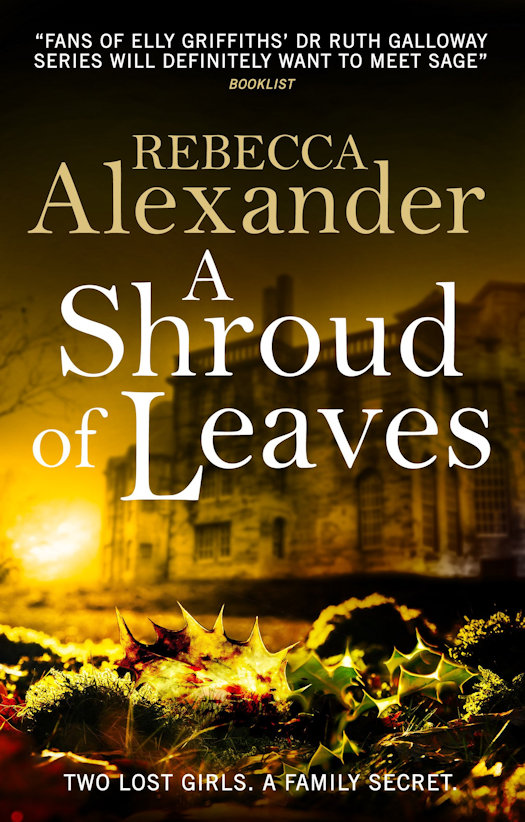 Archaeologist Sage Westfield has her first forensics case: investigating the murder of a teenage girl. Hidden by holly leaves, the girl’s body has been discovered on the grounds of a stately home, where another teenage girl went missing twenty years ago – but her body was never found. The police suspect the reclusive owner, Alistair Chorleigh, who was questioned but never charged. But when Sage investigates a nearby burial mound – and uncovers rumours of an ancient curse – she discovers the story of another mysterious disappearance over a hundred years ago. Sage will need both her modern forensics skills and her archaeological knowledge to unearth the devastating truth. 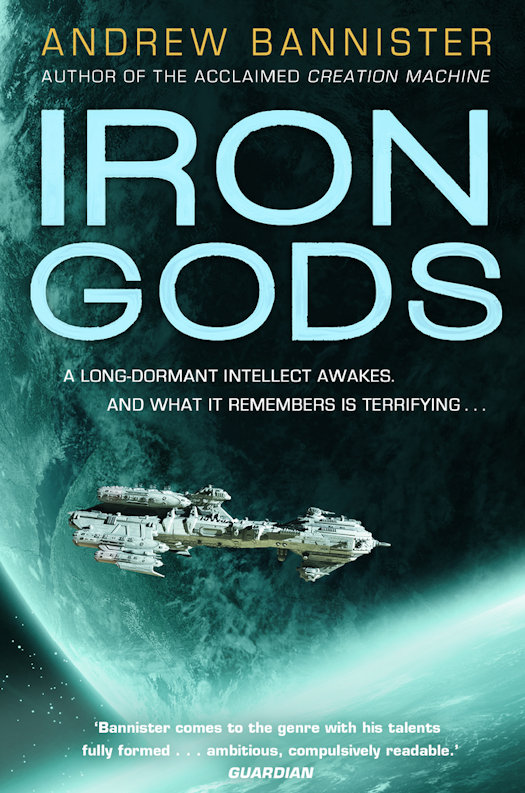 In the depths of space, a beacon has awakened. And an ancient technology has begun to stir. As its memory returns, with it comes a terrifying knowledge—a grave warning about the future of the Spin that has been concealed for ten thousand years.

Ten thousand years after the events of Creation Machine, the Spin is in decline and the beleaguered slave economy of the Inside is surrounded by rebel civilizations. A group of escapees from the vast forced-labor unit known as the Hive have stolen the last of the Inside's ancient warships and woken it from an enforced trance that had lasted for millennia. And someone has destroyed a planet that didn't exist, and halfway across the Spin, something has gone wrong with the sky. 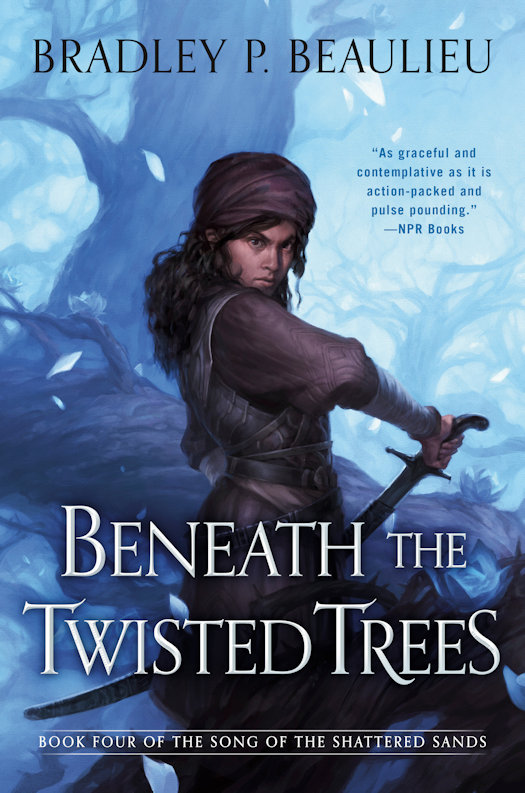 The fourth book in The Song of Shattered Sands series–an epic fantasy with a desert setting, filled with rich worldbuilding and pulse-pounding action.

When a battle to eradicate the Thirteenth Tribe goes awry, the kingdoms bordering the desert metropolis of Sharakhai see the city as weak and ripe for conquest. Çeda, now leader of the Shieldwives, a band of skilled desert swordswomen, hopes to use the growing chaos to gain freedom for Sehid-Alaz, the ancient, undying king of her people. Freeing him is only the beginning, however. Like all the people of her tribe on that fateful night four centuries earlier, Sehid-Alaz was cursed, turned into an asir, a twisted, miserable creature beholden to the kings of Sharakhai—to truly free her king, Çeda must break the chains that bind him.

As Sharakhai’s enemies close in and the assault on the city begins, Çeda works feverishly to unlock the mysteries of the asirim’s curse. But danger lies everywhere. Enemy forces roam the city; the Blade Maidens close in on her; her own father, one of the kings of Sharakhai, wants Çeda to hang. Worst of all, the gods themselves have begun to take notice of Çeda’s pursuits.

When the combined might of Sharakhai and the desert gods corner the survivors of the Thirteenth Tribe in a mountain fastness, the very place that nearly saw their annihilation centuries ago, Çeda knows the time has come. She was once an elite warrior in service to the kings of Sharakhai. She has been an assassin in dark places. A weapon poised to strike from the shadows. A voice from the darkness, striving to free her people.