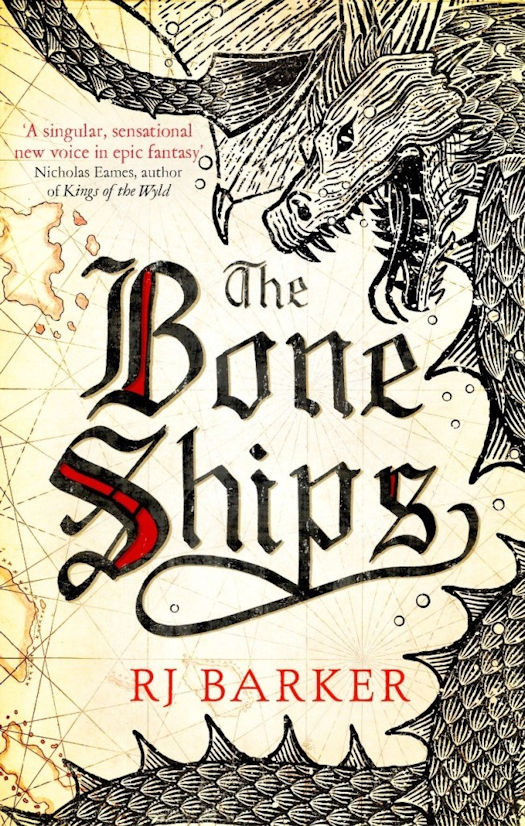 A crew of condemned criminals embark on a suicide mission to hunt the first sea dragon seen in centuries in the first book of this adventure fantasy trilogy.

Violent raids plague the divided isles of the Scattered Archipelago. Fleets constantly battle for dominance and glory, and no commander stands higher among them than “Lucky” Meas Gilbryn.

But betrayed and condemned to command a ship of criminals, Meas is forced on suicide mission to hunt the first living sea-dragon in generations. Everyone wants it, but Meas Gilbryn has her own ideas about the great beast. In the Scattered Archipelago, a dragon’s life, like all lives, is bound in blood, death and treachery.

For more from RJ Barker, check out: 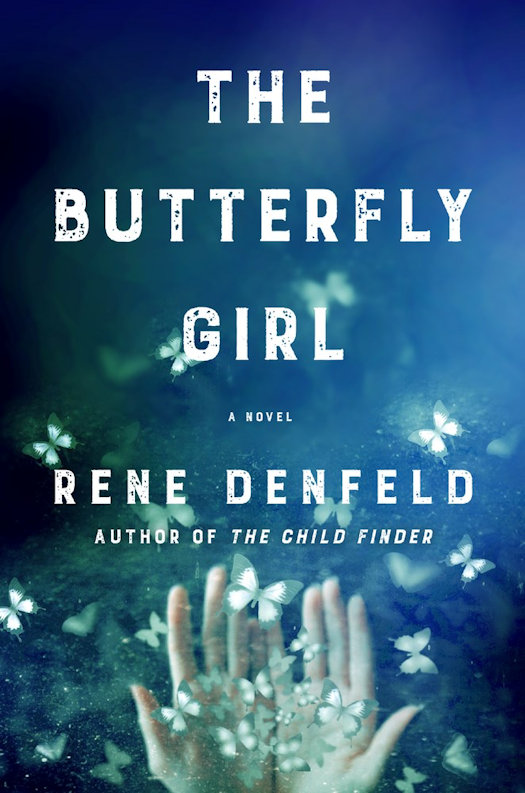 The Butterfly Girl is a riveting novel that ripples with truth, exploring the depths of love and sacrifice in the face of a past that cannot be left dead and buried. A year ago, Naomi, the investigator with an uncanny ability for finding missing children, made a promise that she would not take another case until she finds the younger sister who has been missing for years. Naomi has no picture, not even a name. All she has is a vague memory of a strawberry field at night, black dirt under her bare feet as she ran for her life.

The search takes her to Portland, Oregon, where scores of homeless children wander the streets like ghosts, searching for money, food, and companionship. The sharp-eyed investigator soon discovers that young girls have been going missing for months, many later found in the dirty waters of the river. Though she does not want to get involved, Naomi is unable to resist the pull of children in need—and the fear she sees in the eyes of a twelve-year old girl named Celia. Running from an abusive stepfather and an addict mother, Celia has nothing but hope in the butterflies—her guides and guardians on the dangerous streets. She sees them all around her, tiny iridescent wisps of hope that soften the edges of this hard world and illuminate a cherished memory from her childhood—the Butterfly Museum, a place where everything is safe and nothing can hurt her.

As danger creeps closer, Naomi and Celia find echoes of themselves in one another, forcing them each to consider the question: Can you still be lost even when you’ve been found? But will they find the answer too late? 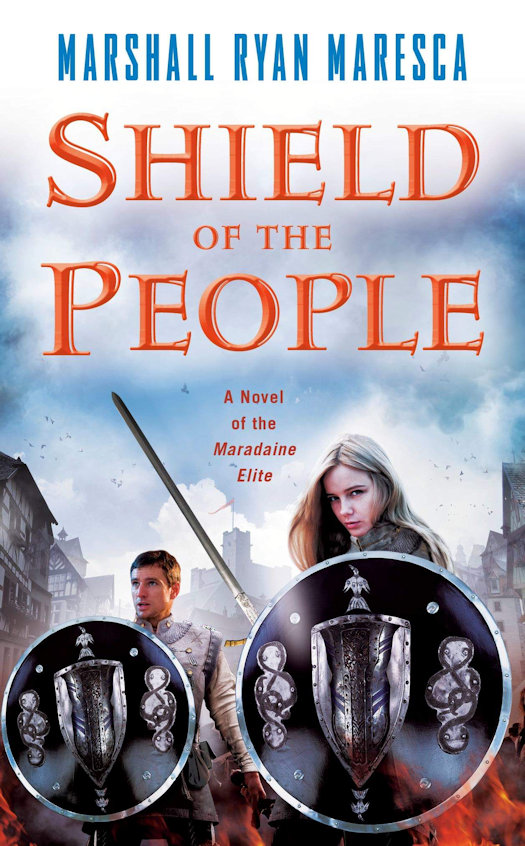 After stopping Tharek Pell and saving the Druth Parliament, Dayne Heldrin and Jerinne Fendall find themselves on the margins of the Tarian Order: lauded as heroes in public but scorned and ignored in private, their future in the Order hazy. Dayne is given an assignment that isolates him from the Order, and Jerinne is hazed and bullied at the bottom of the initiate rankings.

But it’s a grand holiday week in the city of Maradaine, celebrating over two centuries of freedom and the foundation of the reunified modern nation, and with that come parades, revelry… and protests and demonstrations. A dissident group called The Open Hand–and their mysterious, charismatic leader, Bishop Ret Issendel–seeks to disrupt the Parliament elections with their message of secession and dissolution.

Despite orders to stay out of the public eye, Dayne and Jerinne are drawn into the intrigue of the Open Hand and kept apart by dark powerful conspiracies that brew around them. Dayne and Jerinne must fight for their own principles, and protect the will of the people as the election is thrown into chaos.