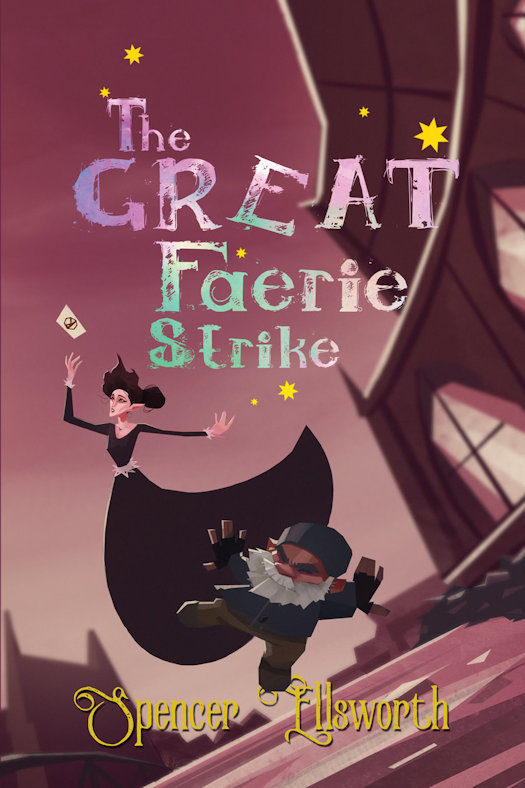 A revolution in Faerie!

Ridley Enterprises has brought industry to the Otherworld, churning out magical goods for profit. But when they fire Charles the gnome, well, they've gone too far. And against a gnome's respectable nature, he takes to the streets, fighting for workers' rights.

The Otherworld's first investigative reporter, Jane, is looking for a story. And she finds it, witnessing a murder and getting sucked into a conspiracy within werewolf high society.

Jane and Charles team up to unite the workers and bring the Ridleys to justice. But a budding romance complicates everything. Can they bring change to Faerie or will dark powers consume both worlds? 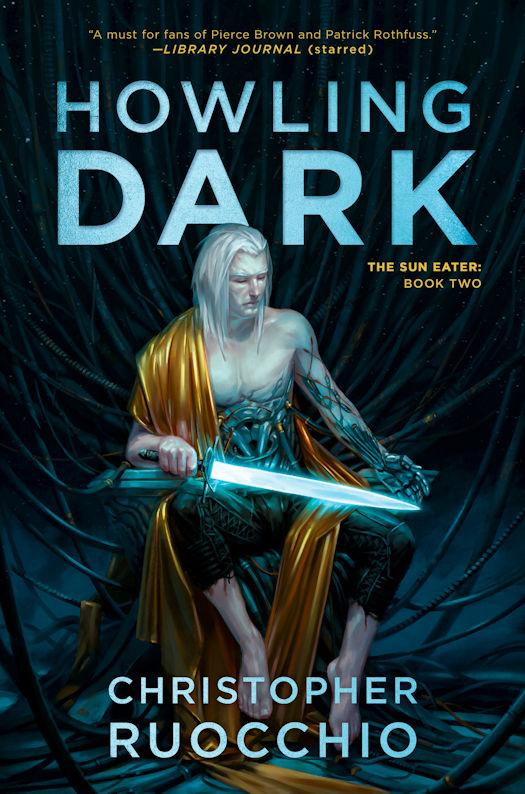 The second novel of the galaxy-spanning Sun Eater series merges the best of space opera and epic fantasy, as Hadrian Marlowe continues down a path that can only end in fire.

For half a century, he has searched the farther suns for the lost planet of Vorgossos, hoping to find a way to contact the elusive alien Cielcin. He has not succeeded, and for years has wandered among the barbarian Normans as captain of a band of mercenaries.

Determined to make peace and bring an end to nearly four hundred years of war, Hadrian must venture beyond the security of the Sollan Empire and among the Extrasolarians who dwell between the stars. There, he will face not only the aliens he has come to offer peace, but contend with creatures that once were human, with traitors in his midst, and with a meeting that will bring him face to face with no less than the oldest enemy of mankind.

If he succeeds, he will usher in a peace unlike any in recorded history. If he fails…the galaxy will burn. 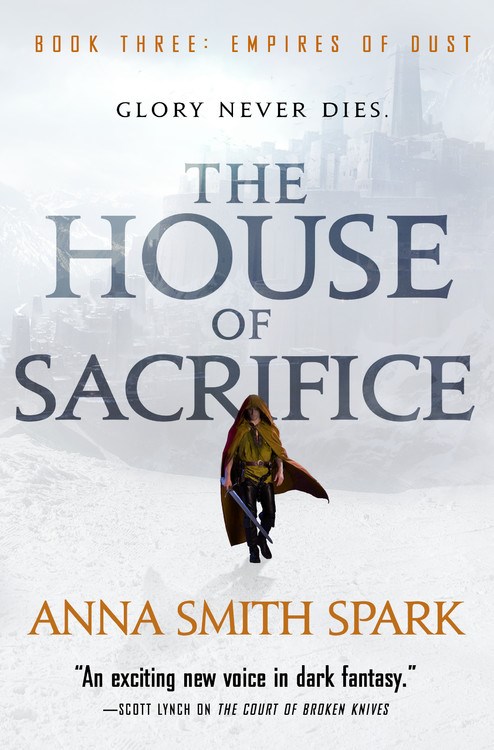 A powerhouse grimdark fantasy of bloodshed, ambition, and fate, The House of Sacrifice is the thunderous conclusion to Anna Smith Spark’s Empires of Dust trilogy, which began with The Court of Broken Knives.

Marith Altrersyr has won. He cut a path of blood and vengeance and needless violence around the world and now he rules. It is time for Marith to put down his sword, to send home his armies, to grow a beard and become fat. It is time to look to his own house, and to produce an heir. The King of Death must now learn to live.

But some things cannot be learnt.

The spoils of war turn to ash in the mouths of the Amrath Army and soon they are on the move again. But Marith, lord of lies, dragon-killer, father-killer, has begun to falter and his mind decays. How long can a warlord rotting from within continue to win?

As the Army marches on to Sorlost, Thalia’s thoughts turn to home and to the future: a life grows inside her and it is a precious thing – but it grows weak.

Why must the sins of the father curse the child?