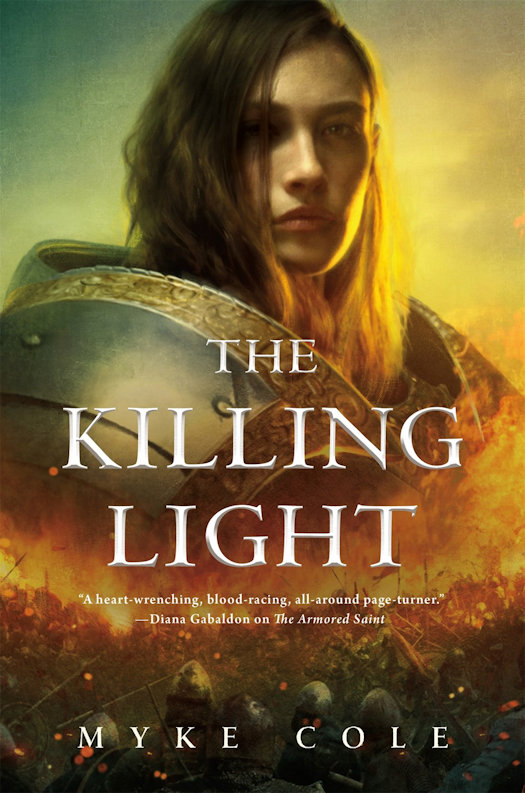 Heloise and her allies are marching on the Imperial Capital. The villagers, the Kipti, and the Red Lords are only united in their loyalty to Heloise. They face both internal religious strife and devils pouring through the rent in the veil between worlds, but must overcome everything to topple an empire.

Praise for the Sacred Throne Trilogy

"A heart-wrenching, blood-racing, all-around page-turner. Spare, vivid and surprisingly sensual, with a small, fierce heroine who will stick in your mind and live in your soul."—Diana Gabaldon

“A dark fantasy tale with sharp teeth and a hard punch. Heloise is the hero we need.” —Chuck Wendig

The Armored Saint
The Queen of Crows
The Killing Light 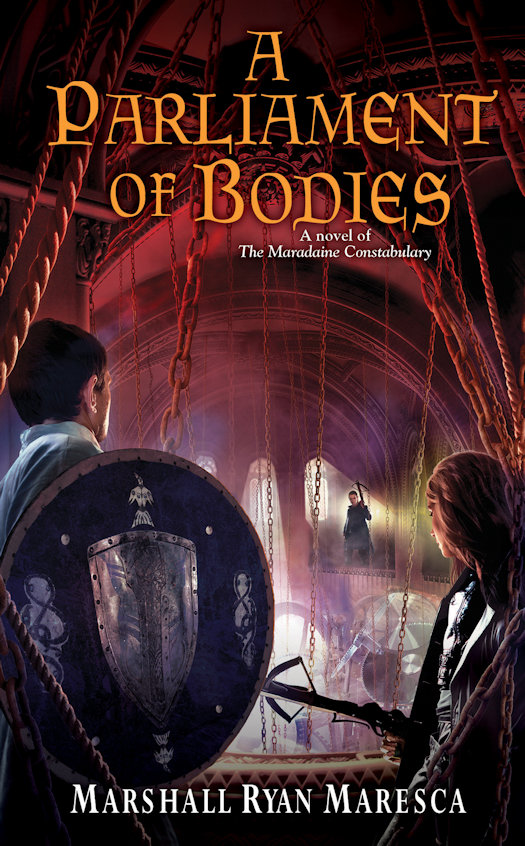 Mixing high fantasy and mystery, the third book in the Maradaine Constabulary series follows Inspectors Satrine Rainey and Minox Welling as they track down a dangerous murderer.

The city of Maradaine is vexed by the Gearbox Murders: a series of gruesome deaths orchestrated by a twisted mechanical genius. With no motive and no pattern, Inspectors Satrine Rainey and Minox Welling–the retired spy and untrained mage–are at a loss to find a meaningful lead in the case. At least, until the killer makes his most audacious exhibit yet: over a dozen victims in a clockwork deathtrap on the floor of the Druth Parliament.

The crime scene is a madhouse, and political forces conspire to grind their investigation to a halt. The King’s Marshals claim jurisdiction of the case, corruption in the Constabulary thwarts their efforts, and a special Inquest threatens to end Minox’s career completely. Their only ally is Dayne Heldrin, a provisional member of the Tarian Order, elite warriors trained in the art of protection. But Dayne’s connection to the Gearbox Murders casts suspicion on his motives, as he might be obsessed with a phantom figure he believes is responsible.

While Satrine and Minox struggle to stop the Gearbox from claiming even more victims, the grinding gears of injustice might keep them from ever solving these murders, and threaten to dismantle their partnership forever. 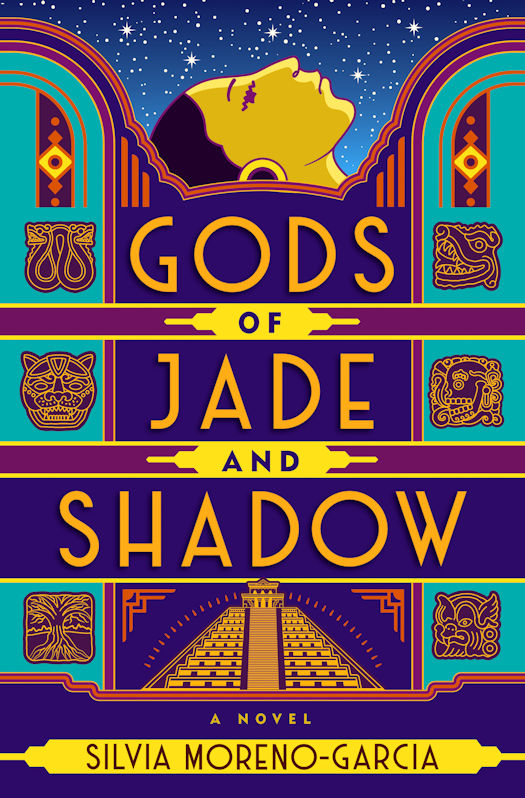 The Mayan god of death sends a young woman on a harrowing, life-changing journey in this dark fairy tale inspired by Mexican folklore.

The Jazz Age is in full swing, but Casiopea Tun is too busy cleaning the floors of her wealthy grandfather’s house to listen to any fast tunes. Nevertheless, she dreams of a life far from her dusty small town in southern Mexico. A life she can call her own.

Yet this new life seems as distant as the stars, until the day she finds a curious wooden box in her grandfather’s room. She opens it—and accidentally frees the spirit of the Mayan god of death, who requests her help in recovering his throne from his treacherous brother. Failure will mean Casiopea’s demise, but success could make her dreams come true.

In the company of the strangely alluring god and armed with her wits, Casiopea begins an adventure that will take her on a cross-country odyssey, from the jungles of Yucatán to the bright lights of Mexico City—and deep into the darkness of the Mayan underworld.