My 2011 New York Comic Con (NYCC) was cut short by a family emergency. As I was on the bus from Connecticut into the City on October 14th, I received a somewhat scary phone call from a cardiologist caring for one of my parents. I did get to spend a bit of time at NYCC before heading home. Fortunately my siblings were with the parent.

If you ever have a chance to go to New York Comic Con, you really should. It's chock full of comics, video games, books, goodies to buy, entertaining panels, and terrific signings. You can count on seeing some excellent cosplay as well.

I had the pleasure of meeting some wonderful authors. Unfortunately I did only a portion of what I had planned to do. I had to skip comics entirely and barely glanced at video games. Still I had a great time and am looking forward to next year. 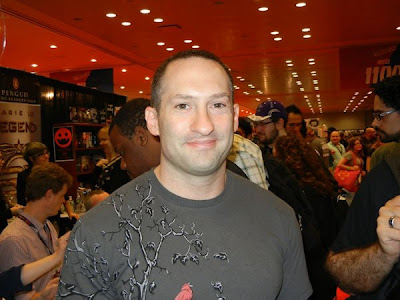 I did manage to stop at some signings. 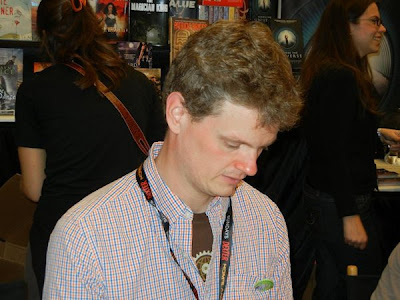 C.E. Murphy who writes The Walker Papers among other series. 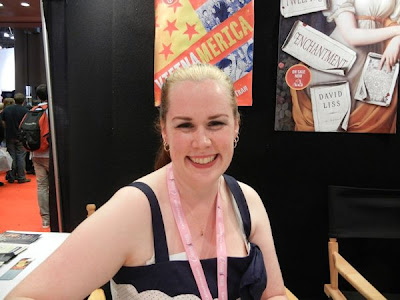 Tom Sniegoski who writes the Remy Chandler series and a lot of other books!  Tom drew a very awesome wolfy critter on a bat (a wooden cutout of the mammal) that I had with me at NYCC in 2010. You can see the bat at this post if you're interested. 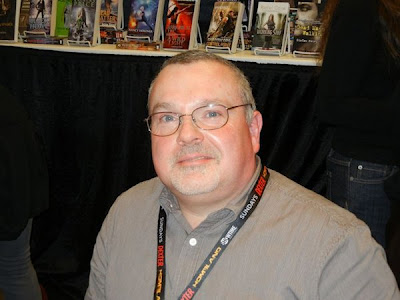 Joseph Nassise who was signing Eyes to See (October 11). 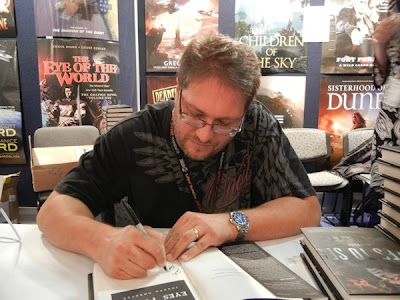 Edward Lazellari, whose debut Awakenings, was published in August. (My review here.) 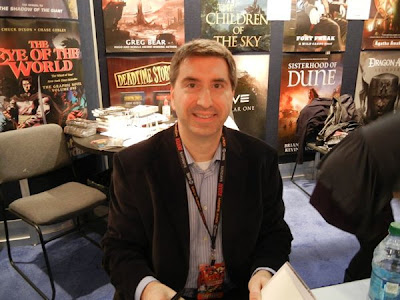 Lia Habel, whose debut Dearly, Departed, is out in few days. 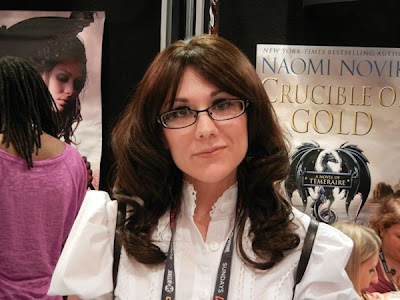 And last, but not least, Pip Ballantine and Tee Morris, who together write The Ministry of Peculiar Occurrences series. 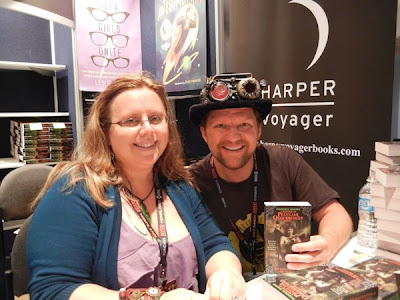 Here are just a few images of NYCC. Photos can never do it justice. There really is a wealth of things to do and see. 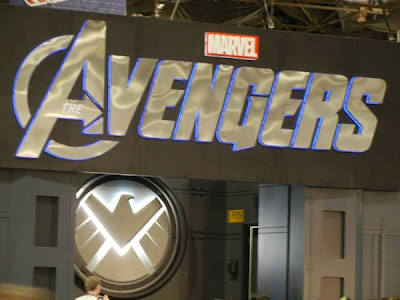 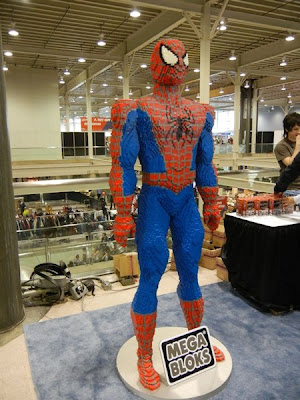 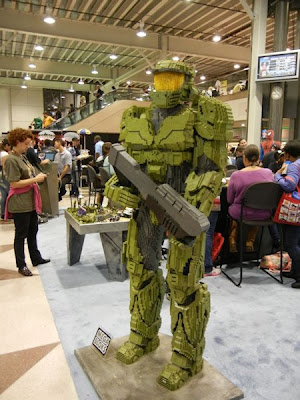 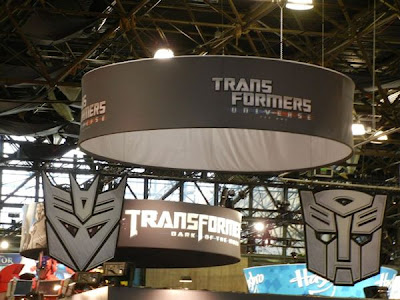 Check out my coverage from New York Comic Con 2010 here and here.
Posted by Qwill at 8:34 AM

Labels: 2011, NYCC
Email ThisBlogThis!Share to TwitterShare to FacebookShare to Pinterest